Arsenal are targeting reinforcements in the January window, despite spending over £150million in the summer. 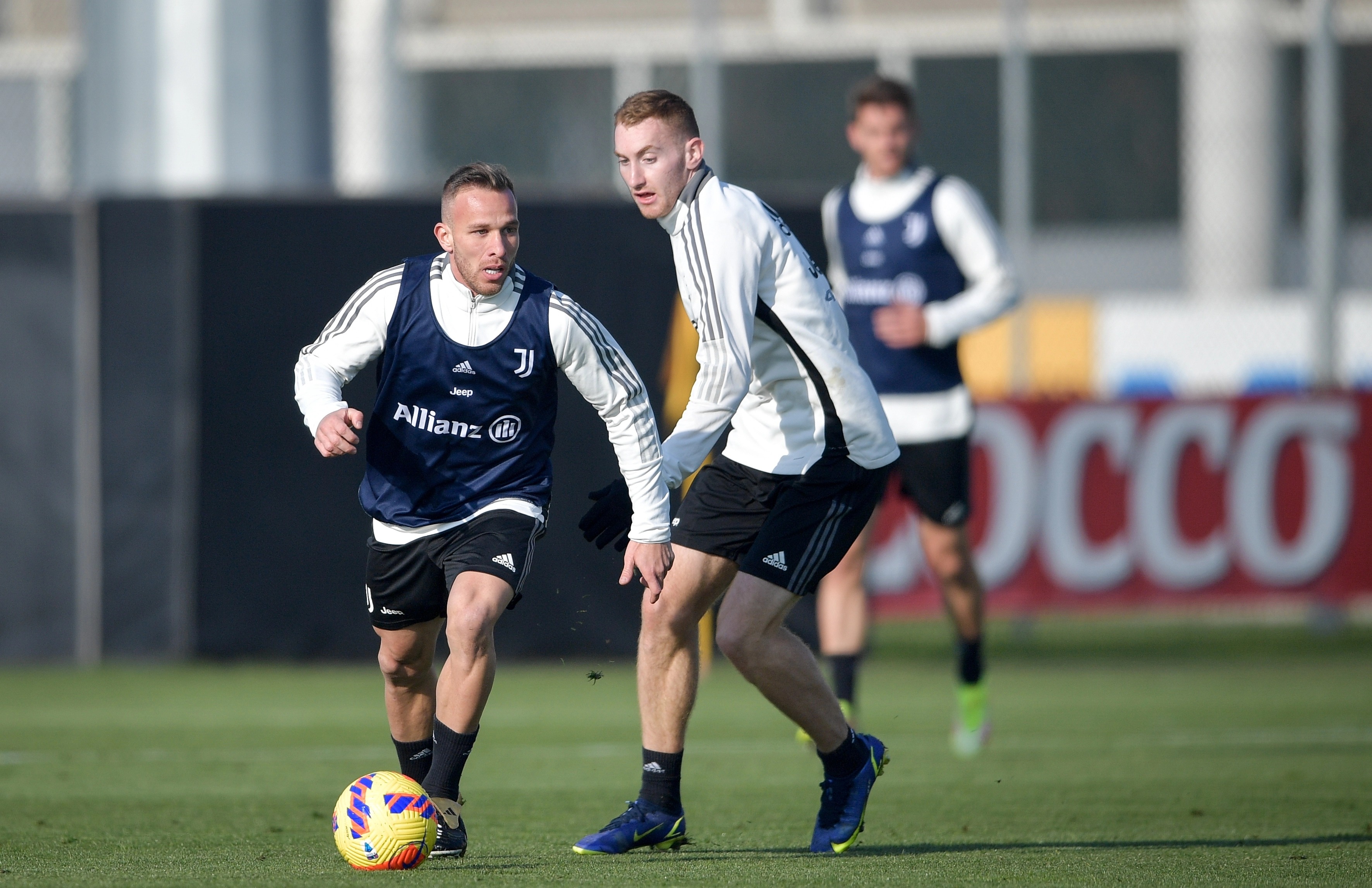 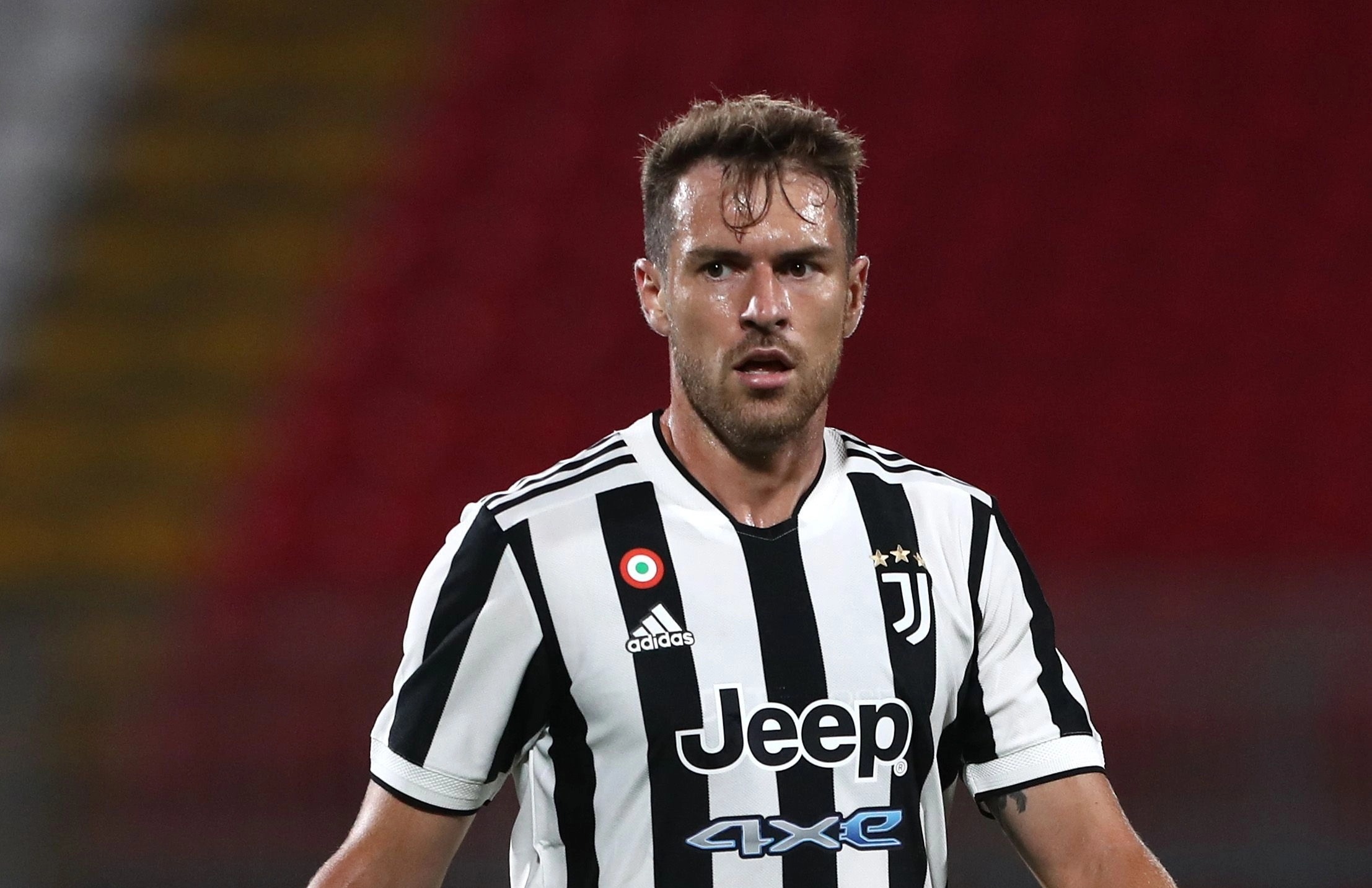 Contact has been made regarding the signing of Kulusevski, while talks over Arthur could begin in the coming weeks, according to Italian outlet Calciomercato.

Reports emerged earlier this month that Arsenal chiefs were preparing to fly out to Turin to thrash out negotiations for the capture of Kulusevski.

Arteta is hoping to clinch the exciting forward for a cut-price £25million plus £4.2m in add-ons.

However, Juventus are thought to be holding out for a fee closer to £34m.

The 21-year-old has fallen out of favour under Max Allegri and largely been restricted to cameos off the bench this campaign.

It's a mighty fall from grace for Serie A's Best Young Player in 2019-20, with a move now looking increasingly likely.

Arthur too has played nothing more than a bit-part role for Allegri this season.

The Brazilian midfielder joined Juve for a reported £63million from Barcelona last year, but has played just 101 minutes of Serie A action this campaign.

Arthur has been forced to play second fiddle to Manuel Locatelli and Rodrigo Bentancur in Allegri's midfield.

And the Gunners are said to be keen on a move for the 25-year-old as well as Kulusevski, with Juve willing to sell.

Thomas Partey and Mohamed Elneny are both set to jet off to the Africa Cup of Nations at the start of January, leaving Arteta in need of midfield reinforcements.

The Spaniard could even choose to complete his Juventus raid with a move for former player Aaron Ramsey.

The Welshman has played even less Serie A football than Arthur, just 98 minutes so far this season, and may even have his contract TERMINATED by Juve.

Ramsey has been put up for transfer by the Italian giants, with mega-rich Newcastle rumoured to be monitoring his situation.

Get all the latest Arsenal news, updates and transfer gossip with our live blogs