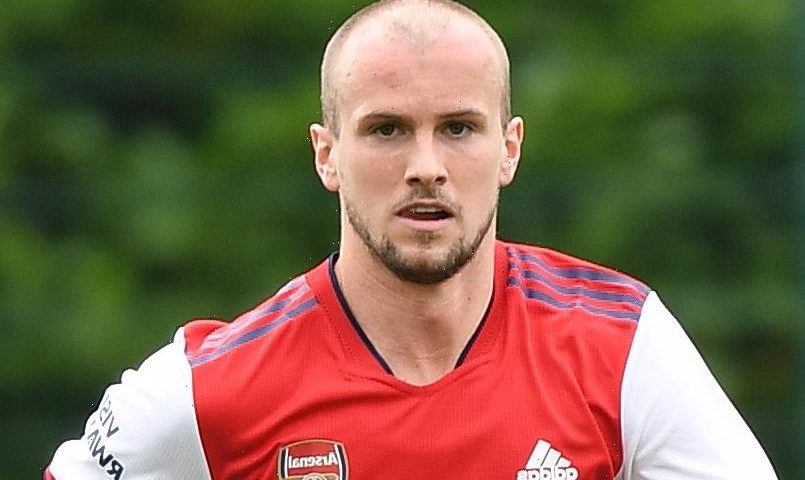 ARSENAL want to keep Rob Holding this season, according to reports.

And therefore the club look set to reject any transfer approaches from Newcastle for the defender. 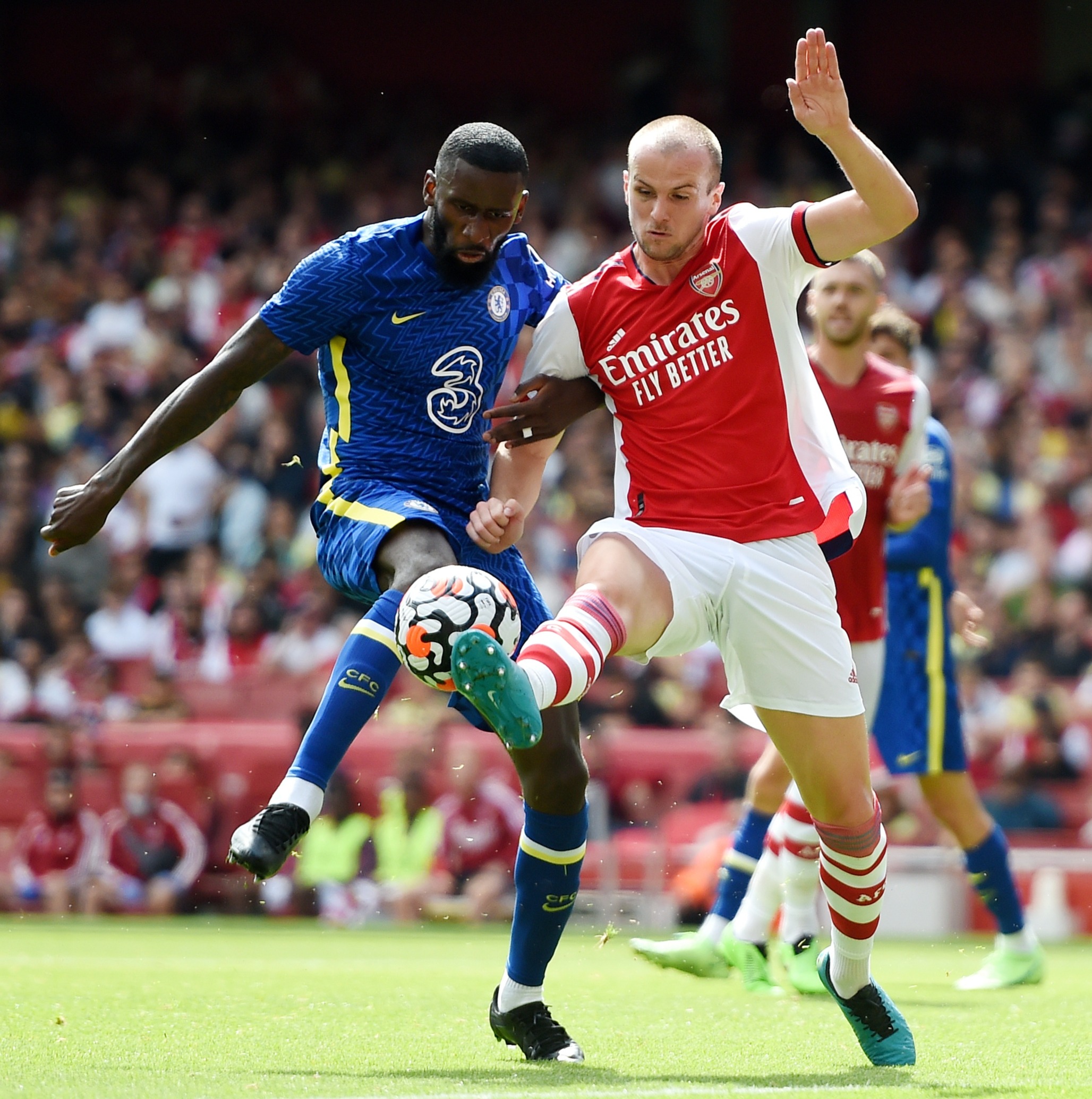 Holding, 25, was linked with a move to St James' Park last summer before Steve Bruce reportedly reignited his interest this week.

Leicester were also thought to be considering a move amid their injury crisis with Jonny Evans and Wesley Fofana on the sidelines.

But according to Football London, Holding is determined to stay put at the Emirates and fight for his future under Mikel Arteta.

That is despite the club splashing out £50million on Ben White this summer and also having Pablo Mari, Gabriel Magalhaes and Calum Chambers competing for a starting spot.

But the ex-Bolton man may even make a swift return from injury to face Brentford in the Premier League curtain-raiser this Friday night.

Newcastle were hoping to bring Holding in days after agreeing a deal for his Arsenal team-mate Joe Willock.

Willock will sign for the Toon in a £22million switch following his successful loan spell last season.

Holding, who joined in 2016, signed a new contract with the Gunners in January.

That tied the former England Under-21 centre-back down until 2024, with the option of an extra year.

Speaking about Holding in February, Arteta said: "We value him very much and I think now people understand the importance that he has on the team and at the club.

"I think he is happy at the club as well, so it is a good thing. I think his leadership has improved so much because he feels a very important part of the team.

"He is very respected, because he has earned that respect with the way he is as a human being, how much he looks after the other people and after how he is performing.

"It is a natural evolution for him and I am really happy with the way he’s performing.

"It is about him and how hard he works, how much he is all the time willing to learn, how humble he is. Even when things are going really well for him, he wants to get better."

Holding looks on course to be part of Arteta's core leadership group at Arsenal for the new season.

Kieran Tierney will also be involved, the report adds, while Pierre-Emerick Aubameyang remains captain and former skipper Granit Xhaka returning to the mix after his U-turn.