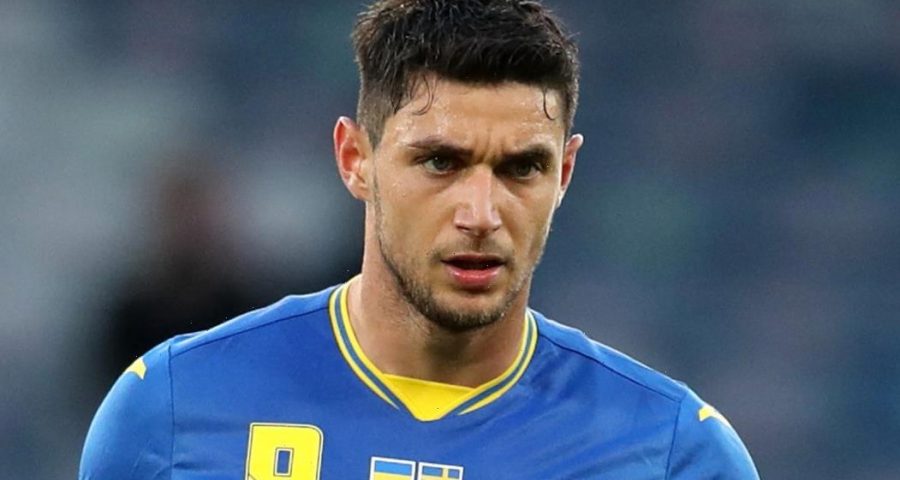 The 25-year-old striker was one of the shining lights in Ukraine's run to the Euro 2020 quarter-finals – where they were thrashed by England. 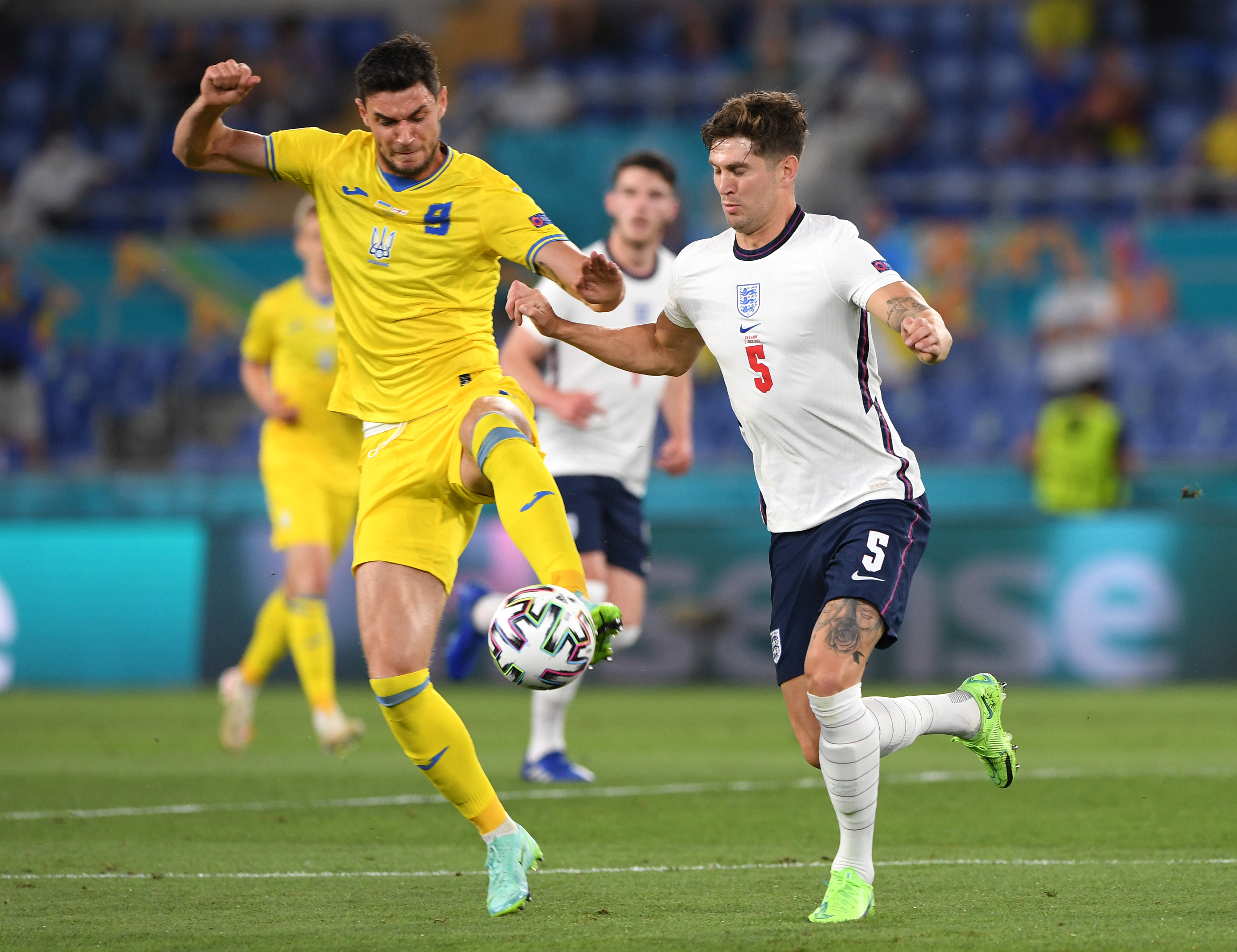 And his club Gent are now fielding calls over a summer transfer from multiple Premier League teams.

Speaking before the Euros quarter-final in Rome, he said: "I never speak of financial amount, but indeed, we expect to touch a large amount for Yaremchuk – 15 million euros?"

He added: "We hope for a lot more, even if the market remains impacted by the Covid.

"Everything will depend on the country and the market.

"But the fact that Ukraine faces England on Saturday is really very good – the player will be able to put himself in the window.

"The English market is obviously the most interesting and we know that the English clubs always position themselves according to the big tournament of the summer."

Yaremchuk was one of few Ukraine players to put in a good showing in their 4-0 thrashing on Saturday.

He even tried to help up England defender Harry Maguire when he hit the deck – but was seemingly denied permission.

Team-mate Andriy Yarmolenko came and pushed Yaremchuk away when he offered the Man Utd defender a helping hand in a bizarre incident.