CARDIFF have snapped up Arsenal wing-back Jordi Osei-Tutu on a season-long loan deal.

The 21-year-old is the sixth Gunners youngster to head out on loan this summer having spent last year with VfL Bochum. 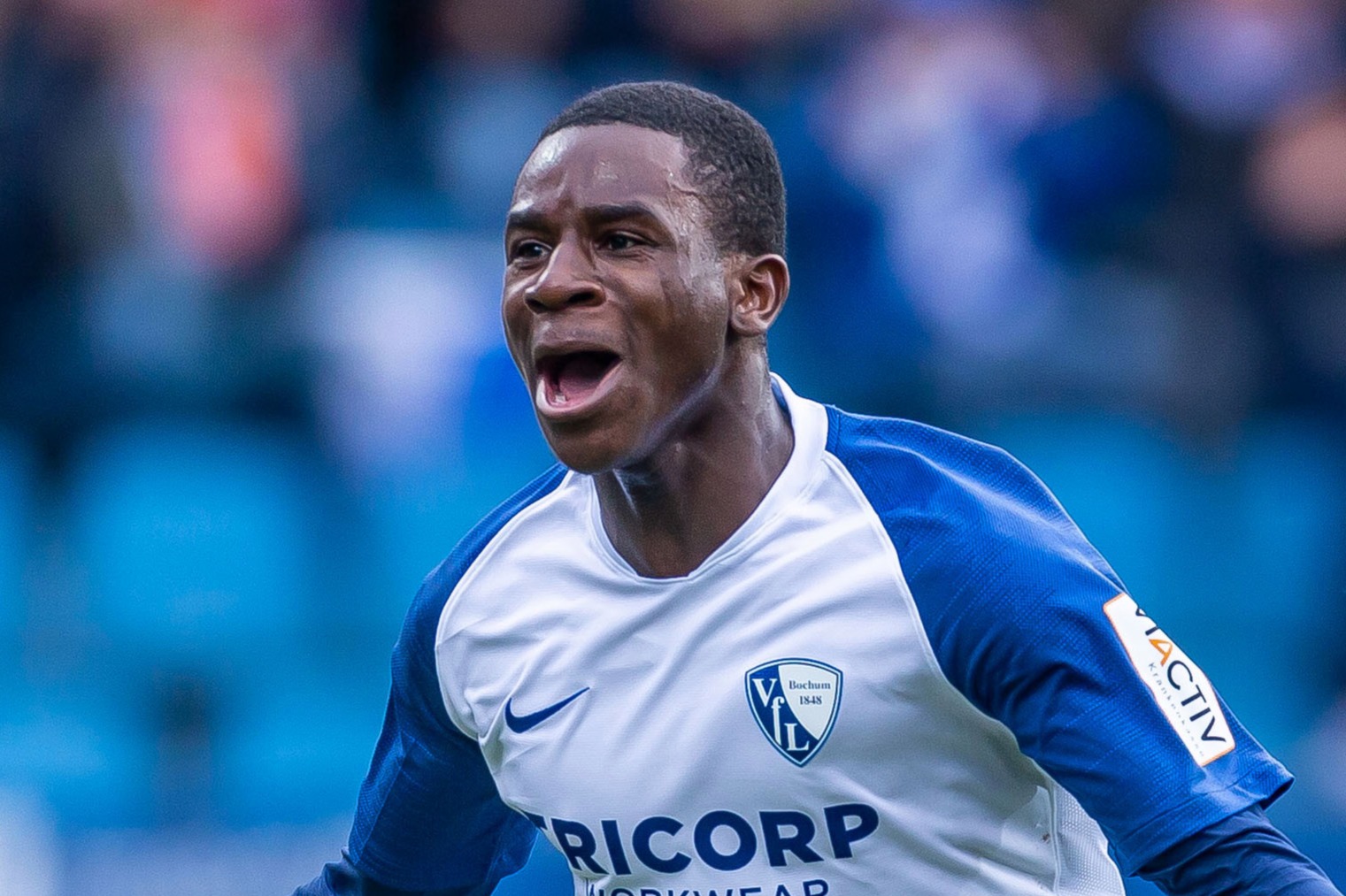 In Germany's second-tier, Osei-Tutu was instrumental in his side's escape from relegation trouble.

Having found a home in midfield, he scored three and set up three during a vital 11-game unbeaten run late in the campaign.

Although he was left in tears during a pre-season outing for the 2.Bundesliga team when he suffered a racist abuse against Swiss side St Gallen.

Osei-Tutu has already made his first outing in a Bluebirds shirt, in a 3-0 friendly win over Newport.

Osei-Tutu told the club website: "I came here because it is a big club giving me a big platform.

"I thank the manager for having the belief to bring me to such a wonderful club and all I want to do is repay him.

"I'll do that by showing what I can do, helping the team win games and hopefully pushing for promotion.

"I have good knowledge of playing around the pitch, but right-back is my spot. I like to get up and down the pitch, attack and defend. I can't wait to get started."