The 19-year-old midfielder had linked up with Mikel Arteta's first-team squad towards the end of the season. 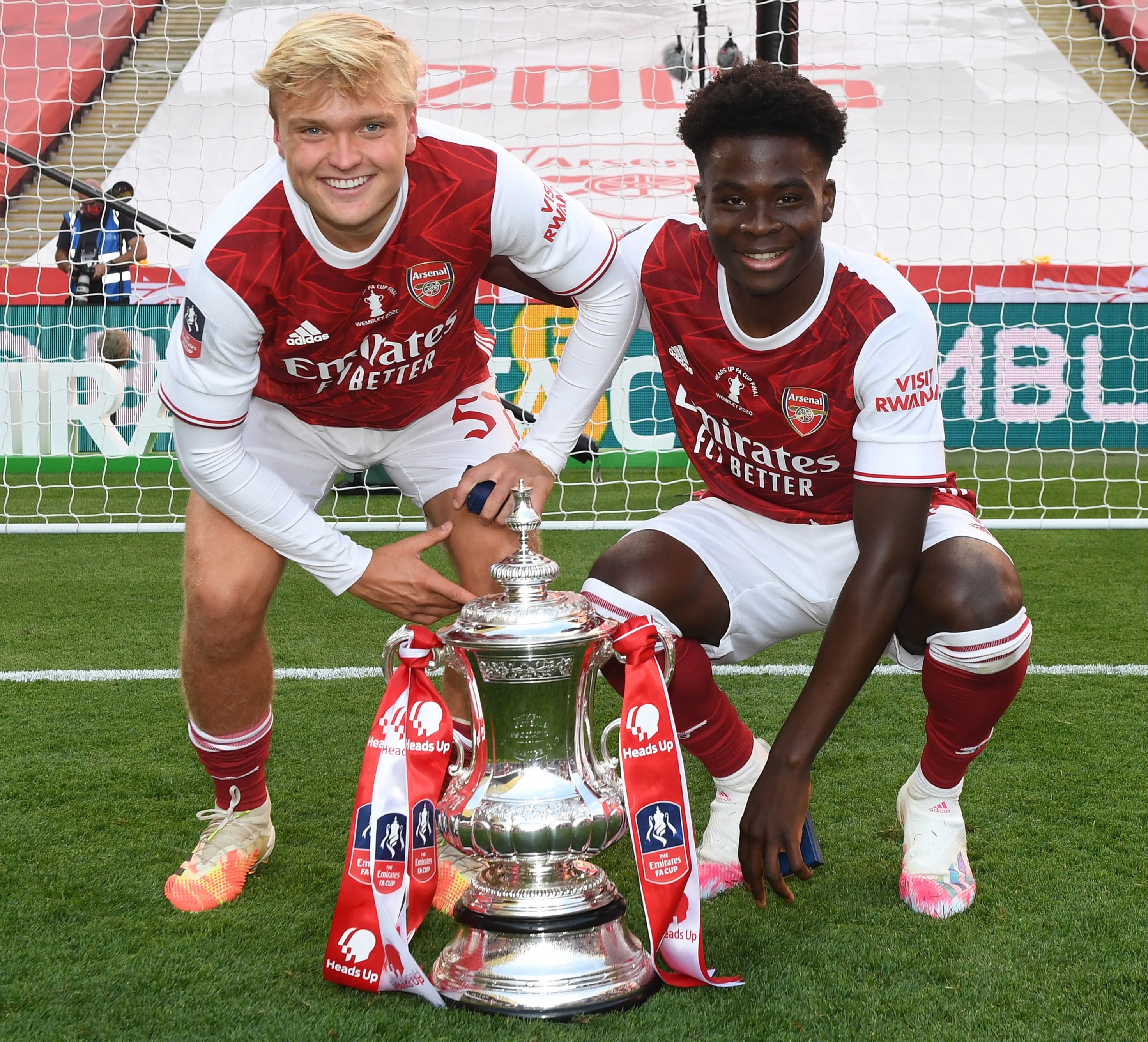 He was part of the FA Cup winning group two-weeks ago, but has not made an appearance for the Gunners senior side yet.

Arteta wants the academy product to get more action, with the League One side beating a host of clubs to his signature.

Smith impressed for the Arsenal Under-23s this season, and scored once in 12 Premier League 2 matches.

He will now join Gunners youth team-mates Zech Medley and Trae Coyle in League One, after they completed their loan moves to Gillingham.

"I'm getting to the age where I need to play men's football and I think this is a great place for me to have my first spell.

"I'm very excited, I can't wait to get started. I'm a creative player who likes to make chances and get on the ball."

On Medley, 20, completing his move, Gills boss Steve Evans said: “We are delighted that Zech has joined us.

“The lad has taken his time, spoken to numerous clubs and he is a superb addition.

“I would like to acknowledge the support of Mikel Arteta and his staff at Arsenal for agreeing that Zech should continue his education here.

“He is actually a Medway boy, he went to school in Gillingham and his family still live here, in many ways he is one of our own.”