LEAH WILLIAMSON reckons she used to be “a risky centre-half” who gave her team-mates the jitters in her early Arsenal days.

But now the defender, whose team face West Ham in the first competitivegame to be attended by fans since lockdown, has become a rock in the Gunners back-four. 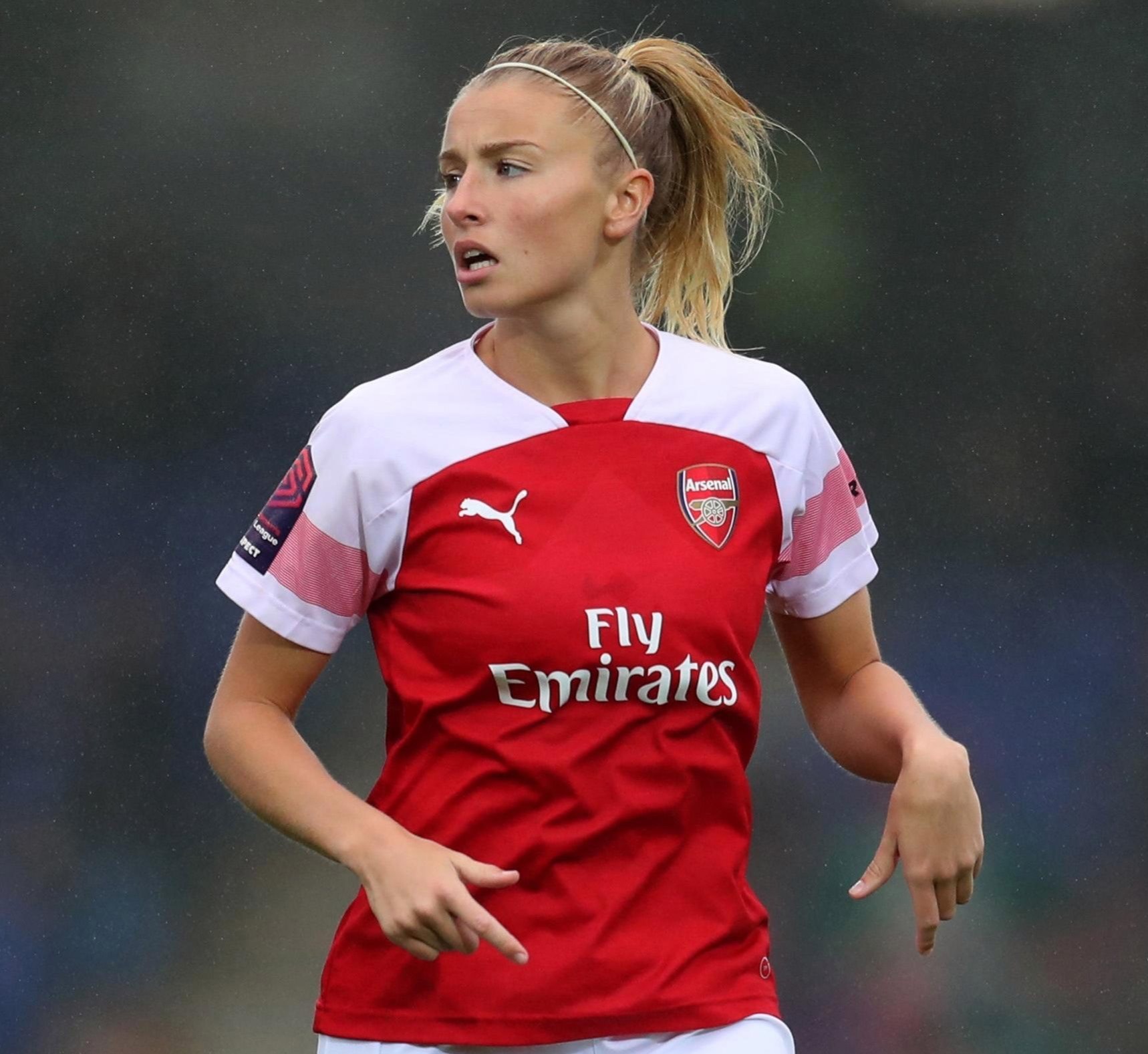 Arsenal, who announced the signing of newly-capped England defender Lotte Wubben-Moy, are set for a trip across the capital to their rivals’ turf on Sunday.

The clash will be the first competitive fixture a select number of fans are being allowed to watch in person in England since March.

One of the last big football games to be played in front of supporters on English soil was Liverpool’s Champions League clash against Atletico Madrid at Anfield six months ago.

The WSL encounter between West Ham and Arsenal is due to be part of the government's test run of allowing spectators to attend sporting events.

It will also be an opportunity for supporters at the game to observe the skills that have seen Williamson evolve from being a “risky defender”  to a commanding figure in the Gunners rearguard.

Williamson, 23, said: “I was a risky centre-half and used to probably make everybody’s hearts jump out of their chest three or four times a game!

“So to have matured as a player, maybe it’s sort of naturally led on to me maturing in terms of leading.

“I don’t feel pressure but I do acknowledge that I have made myself a person in the team that needs to have a good game now, and they expect that of me. 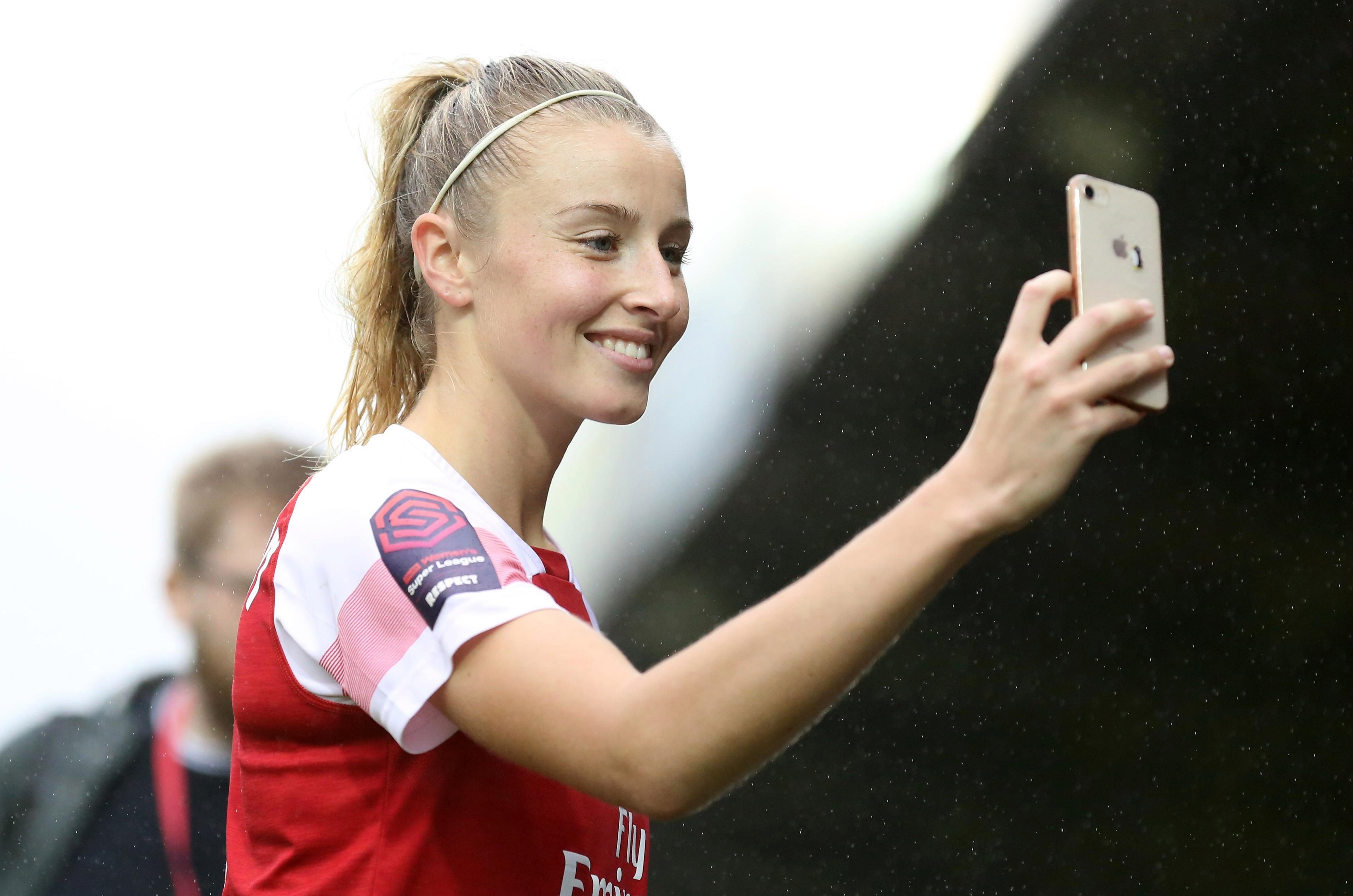 Williamson was part of an Arsenal squad who finished behind Manchester City and champions Chelsea in the Women Super League last term.

And the third spot result for Joe Montemurro’s side means they miss out on a Champions League spot this season – a competition they reached the semi-finals of in August.

It is different and we can’t wait to have everyone back, we just want to make sure that it is done properly and done for the safety of everyone

Williamson added: “Not having to contend with the Champions League, it’s definitely not necessarily a benefit, because you get better playing against the best teams and those games will make the best teams.

"But at the same time, you can really make it work in your favour because of the lack of congestion you have when you’re not in the Champions League.”

West Ham’s clash against the Gunners is due to be attended by a maximum crowd of 1,000 Hammers season ticket holders at the grounds of Dagenham and Redbridge.

And Hammers owner Jack Sullivan, and Arsenal boss Montemurro spoke of their pride in having supporters see their teams play for the first time since Spring.

Gunners coach Montemurro, 50, said: “We hope that it’s the start of something going forward not just for the WSL but all sports.

“It is different and we can’t wait to have everyone back, we just want to make sure that it is done properly and done for the safety of everyone.”