FORMER WWE star Ashley Massaro has died at the age of 39, according to reports.

The stunning wrestler and Playboy model, who also competed on Survivor, passed away in hospital yesterday. 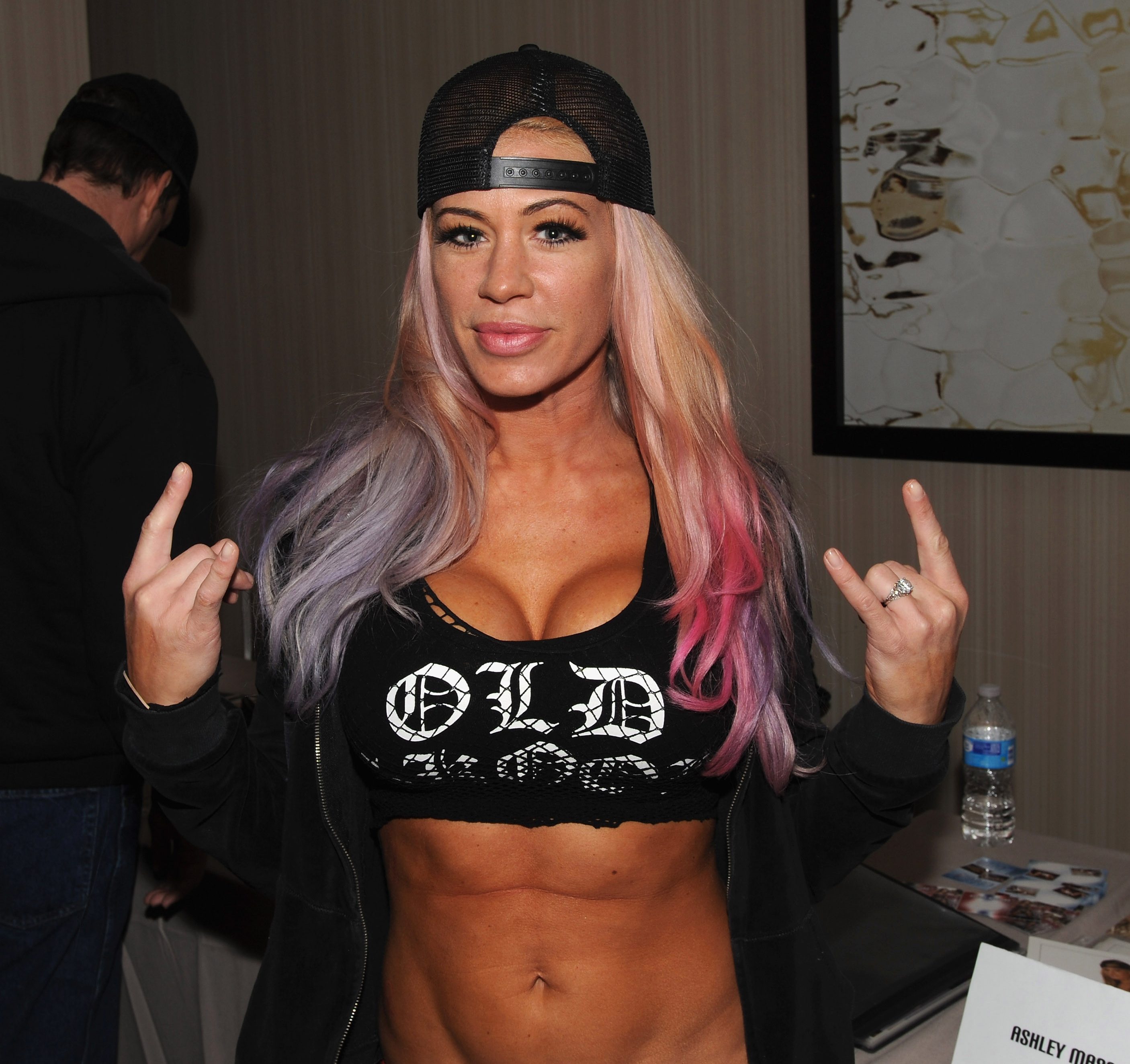 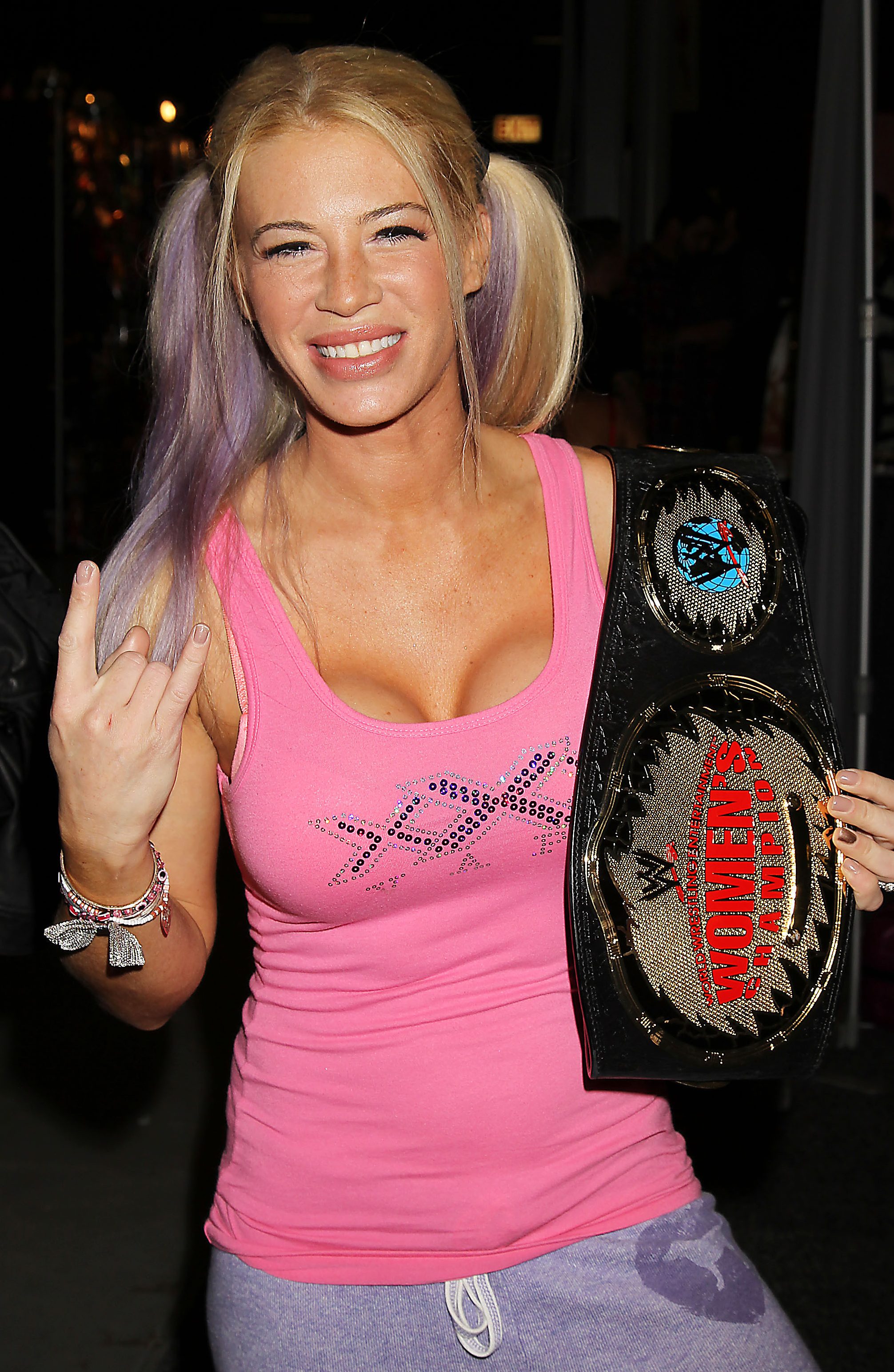 Officials responded to a “rescue call” and reports of an unconscious female at her home in Suffolk County, New York, at 5.23am on Thursday, according to The Blast.

Ashley was administered CPR on the way to the hospital, but was later pronounced dead.

Reports suggest cops believe there was no foul play and they are classifying the death as “non-criminal”. 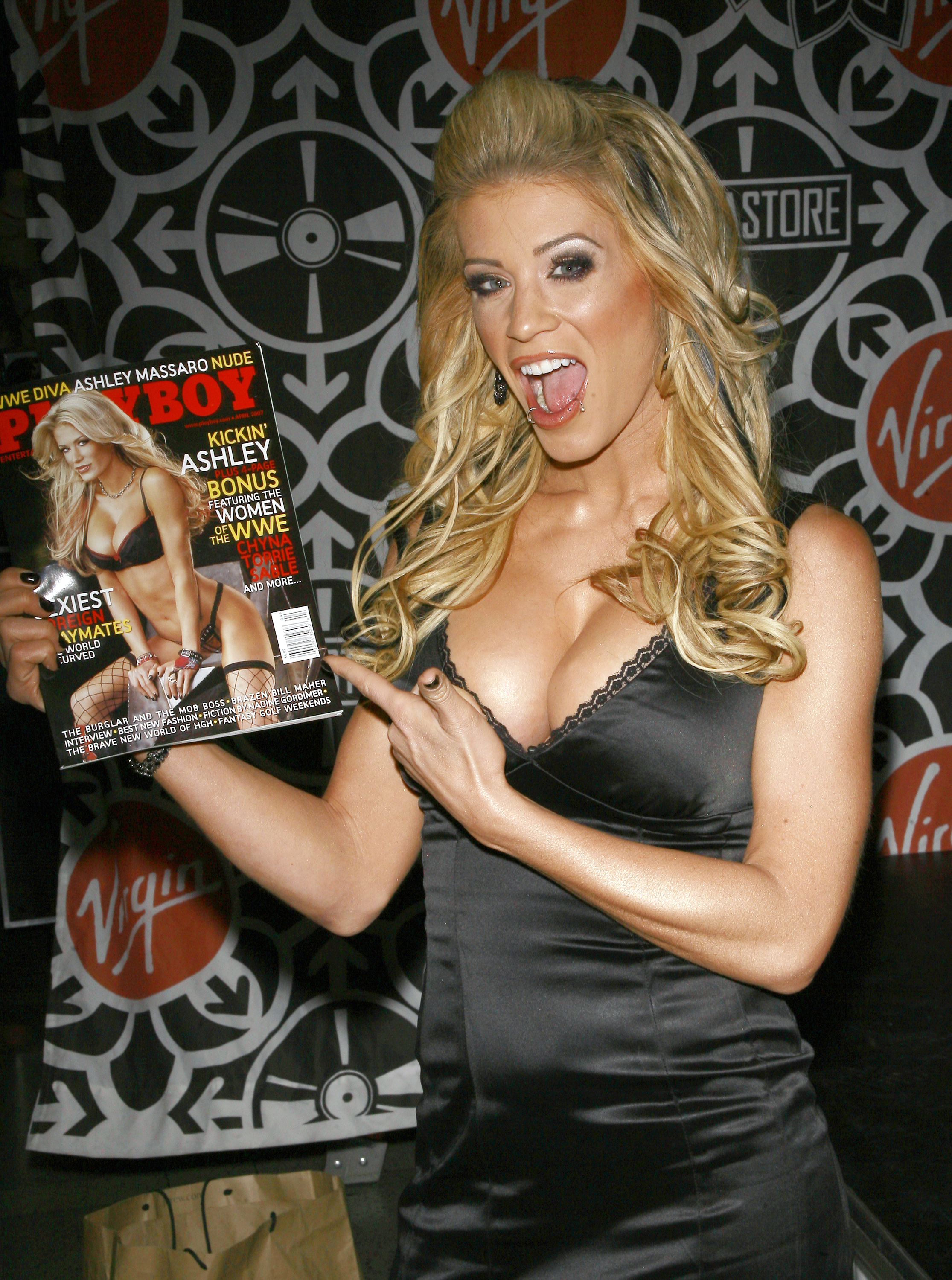 She went on to become a valet for WWE tag team champions Paul London and Brian Kendrick.

Her most high-profile matches include a WWE Women's Championship against Melina at Wrestlemania 23 in 2007.

She appeared on Survivor: China in 2007 – but she was voted off on the second episode of that series.

Ashley also appeared on the April 2007 cover of Playboy Magazine.

"We are saddened to learn of the tragic death of former WWE Superstar Ashley Massaro," WWE said in a statement.

"She performed in WWE from 2005-2008 and was beloved by her fellow Superstars and fans around the world. WWE offers its condolences to Ashley’s family and friends." 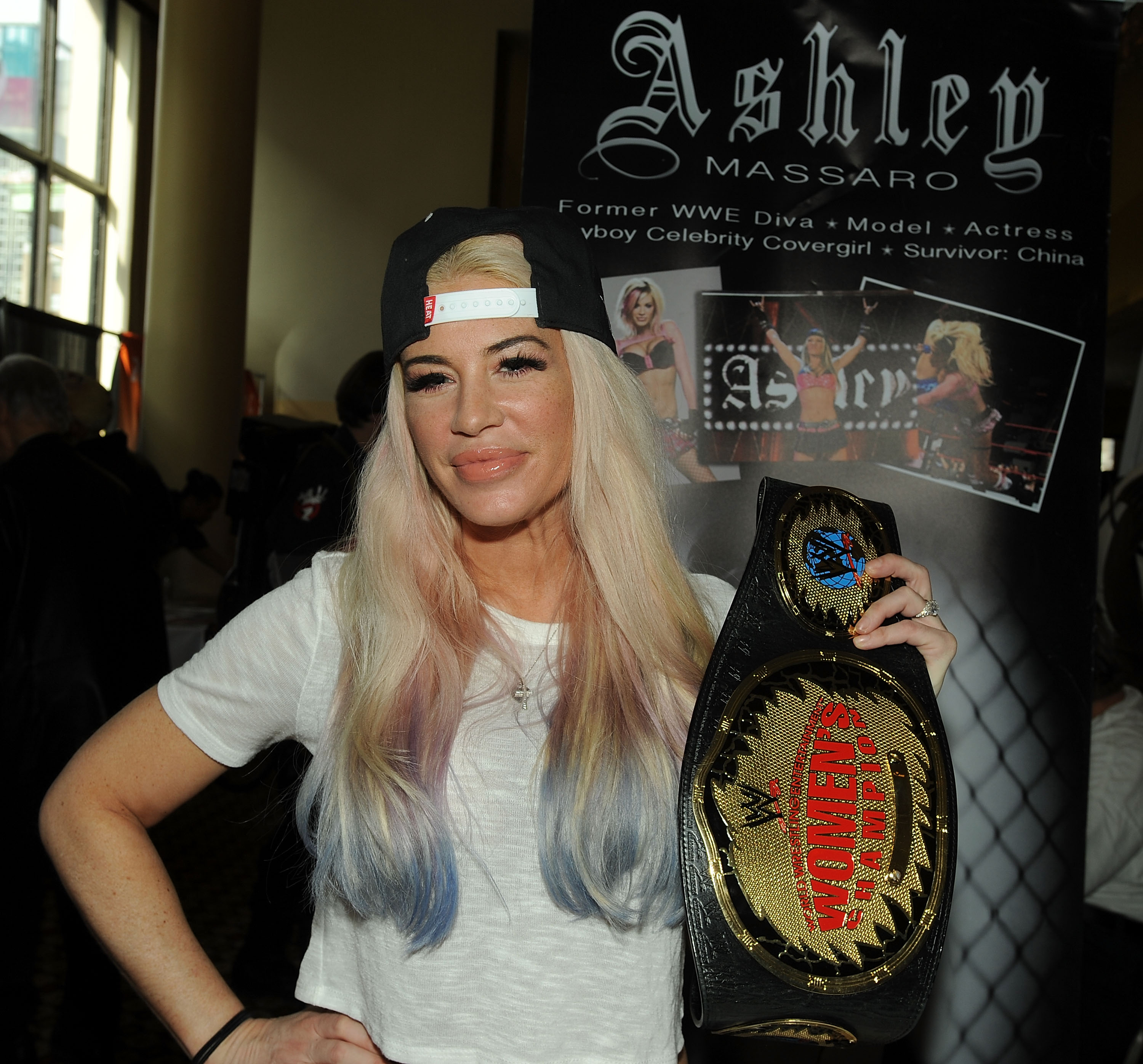