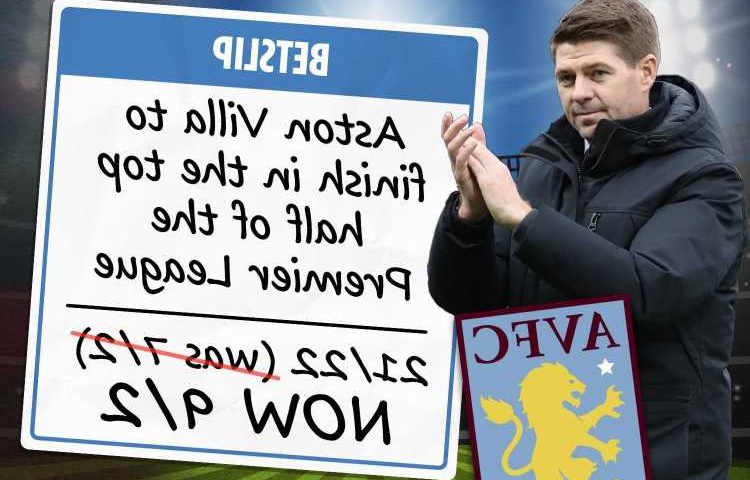 STEVEN GERRARD has been unveiled as Aston Villa's new manager and Sky Bet have a handful of special odds following his appointment.

The former England captain left Rangers for the midlands on Thursday morning as he looks to turn Villa's season around. 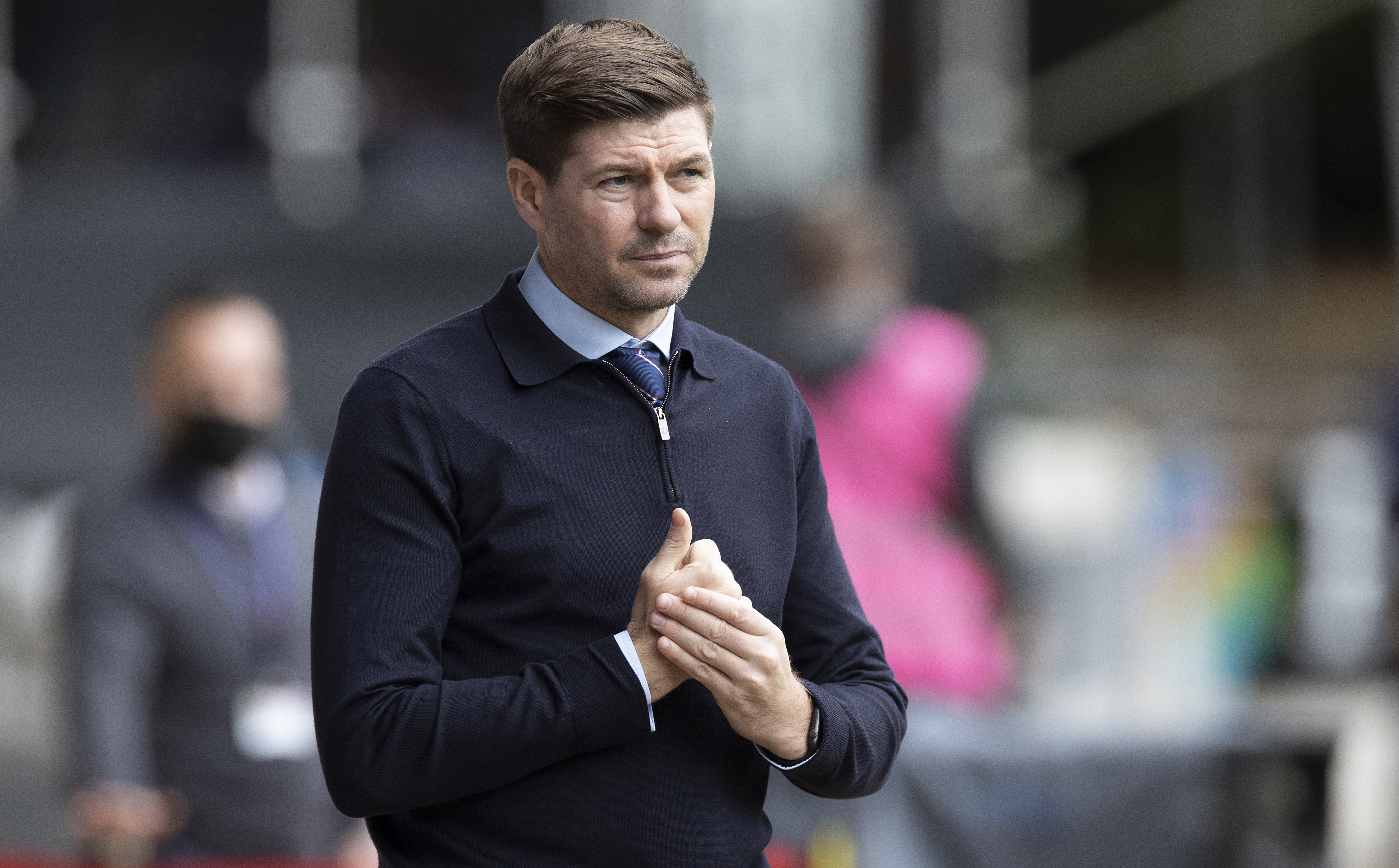 Dean Smith was sacked after Villa slumped to their fifth consecutive defeat, leaving them just two points above the relegation zone.

Gerrard joins after a good spell in Scotland, having led Rangers to a record-breaking campaign last season.

Rangers won the Scottish Premiership title without losing a match, as they lifted their first league title in ten years – including back-to-back wins over Celtic.

And Sky Bet are offering punters a range of special odds as to how Gerrard will get on at Villa Park.

It's believed Gerrard will be backed in the upcoming January transfer window to help him recover the campaign.

And Sky Bet have boosted Villa to finish in the top half of the table from 7/2 to 9/2.

Gerrard has signed a two and a half year deal with the Premier League club and his first game will be against Brighton.

Gerrard said: “Aston Villa is a club with a rich history and tradition in English football and I am immensely proud to become its new Head Coach.

“In my conversations with Nassef, Wes and the rest of the Board, it was apparent how ambitious their plans are for the club and I am looking forward to helping them achieve their aims.

“I would like to express my sincere gratitude to everybody associated with Glasgow Rangers for giving me the opportunity to manage such an iconic football club.

"Helping them secure a record-breaking 55th league title will always hold a special place in my heart.

"I would like to wish the players, staff and supporters the very best for the future.”