ASTON VILLA defender Kortney Hause has opened up about the time five thugs tried to KIDNAP him on Boxing Day 2018.

The then Wolves defender wasn't named in Nuno Espirito Santo's squad to face Fulham, so he decided to travel down to Essex to visit friends and family. 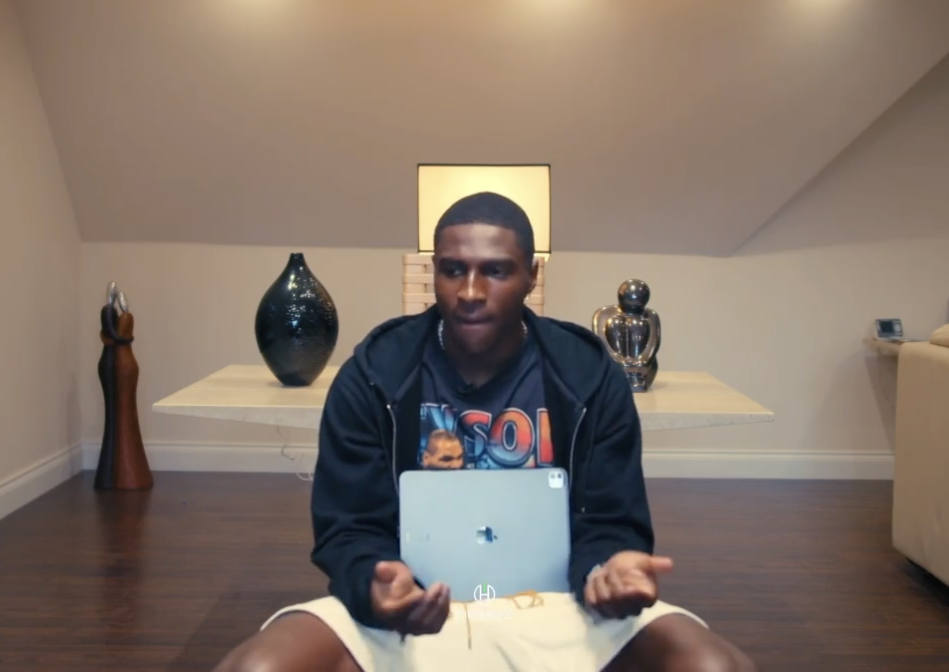 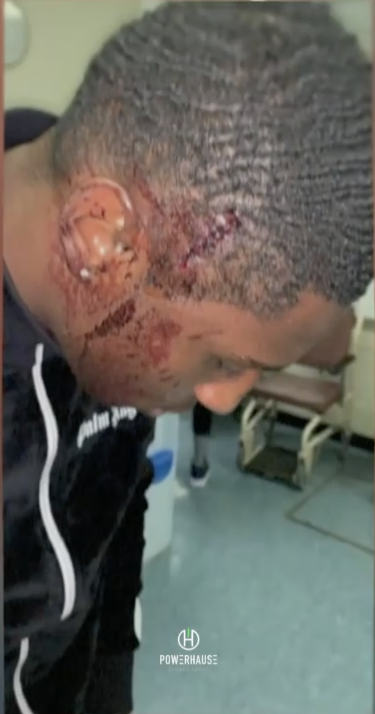 Hause went to Oxford Circus the next day with a friend to do some shopping, but was followed home by thugs for 40 minutes.

The 26-year-old admitted he thought it was a prank in the second part of a documentary titled PowerHause Journey ft. Kortney.

He detailed: "I've walked to my front door, my boy has pulled off and a car… all tinted, pulled up and then stopped.

"All the doors opened apart from the driver's door and like five guys hopped out of the car and I'm thinking 'what's this some prank?'

Big man Hause put up a fight and managed to 'dash' one of his attackers before he was hit with what he believes was a bottle.

Hause was left with a nasty cut on the side of the head.

"I got that scar from him literally whacking my head with a bottle."

The Villa defender managed to momentarily escape his attackers and made a run for it down the road, but didn't knock at a neighbours house out of fear of how they would react to the situation.

Hause said: "I don't know what to do. Do I knock on the door and try to ask for help.

"But I'm thinking… black man, do you know what I mean? 6ft2 with blood down his head, blood running down his face. 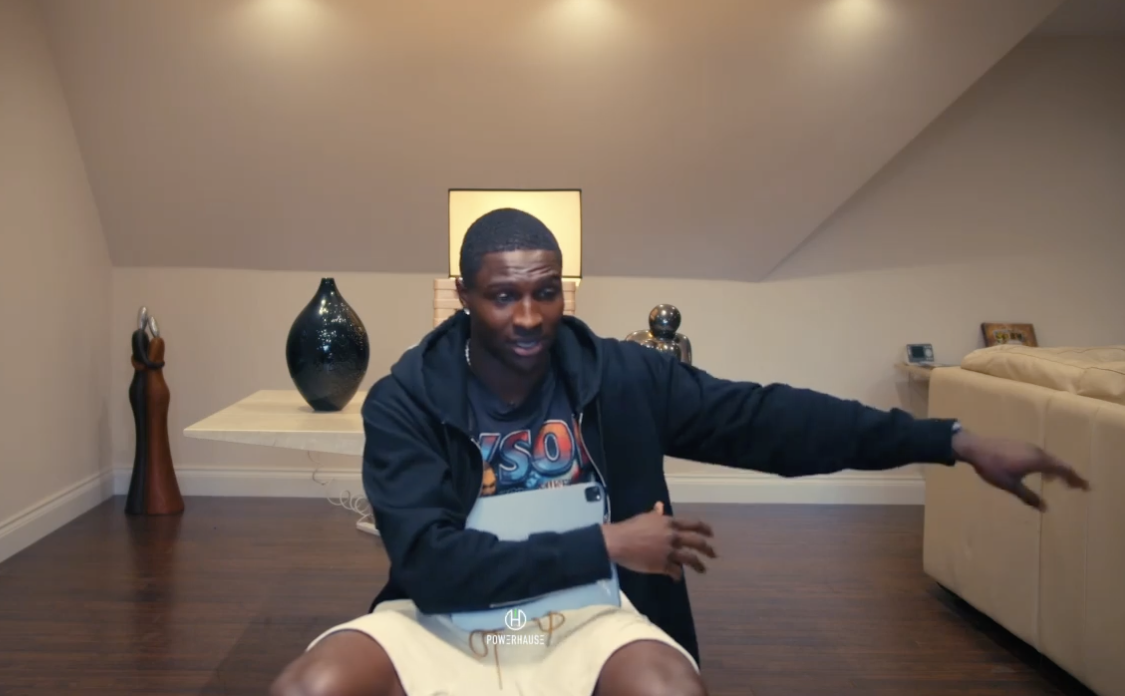 "They'd think it was gang related or something. No one's going to help me."

Instead, Hause decided to run to the nearby hospital but was caught up by his attackers in a car just as he reached his destination.

Hause at this point was fearing for his life, scared a gun may be pulled on him.

"I'm thinking 'who is this?' no word of a lie, I know it sounds mad but I thought the window was going to come down and I thought they were going to shoot me. 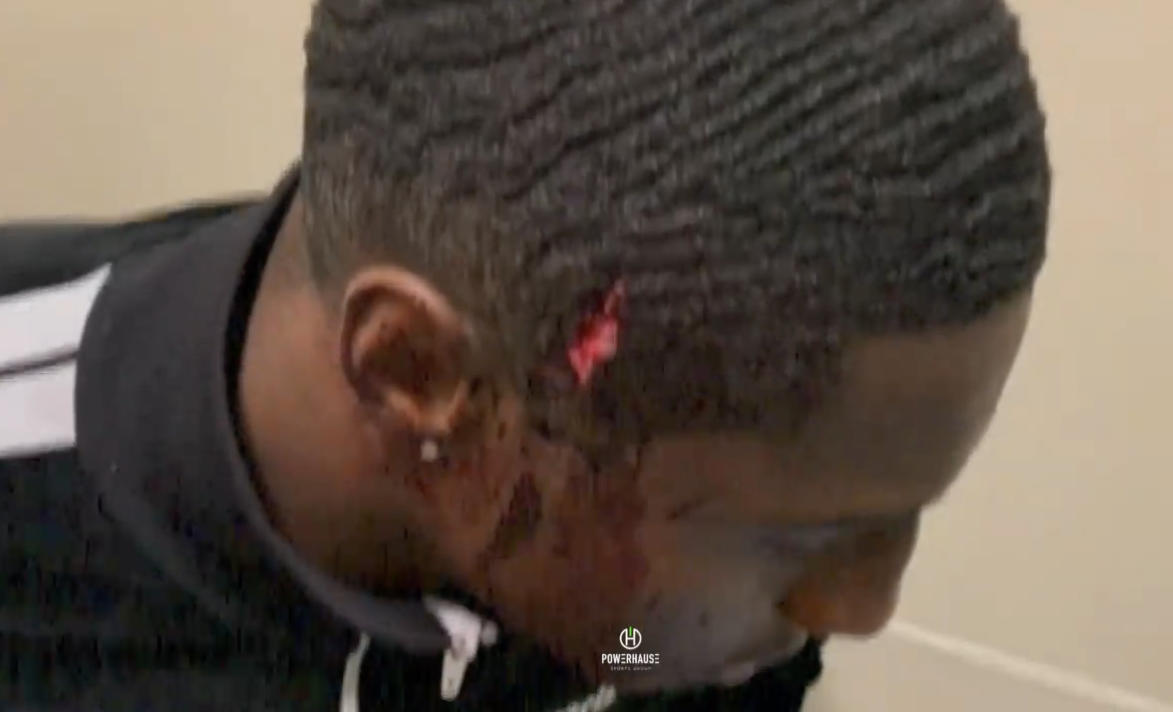 "I thought they were going to have a gun and shoot me. I was thinking 'why are you chasing me this much? You must want me dead.'"

The sound of a nearby ambulance spooked his attackers giving Hause a short window to ask for help.

Hause asked for assistance but was made to wait 15 minutes before he was attended to.