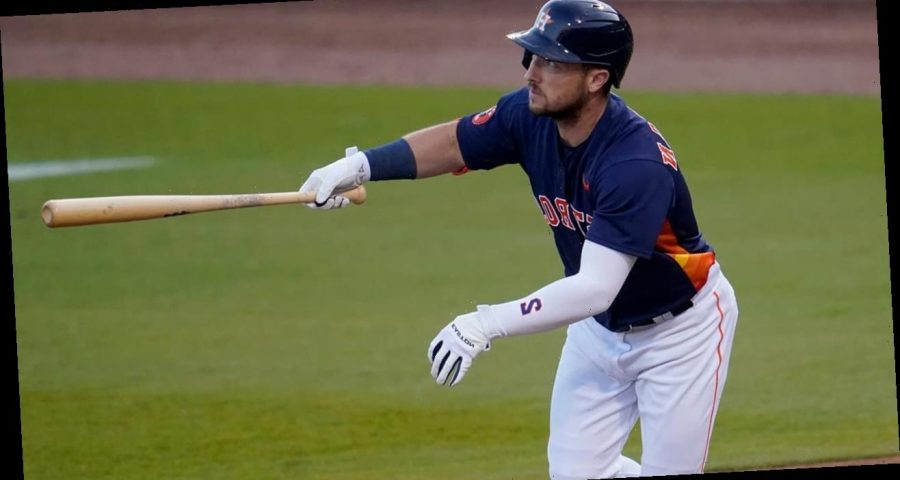 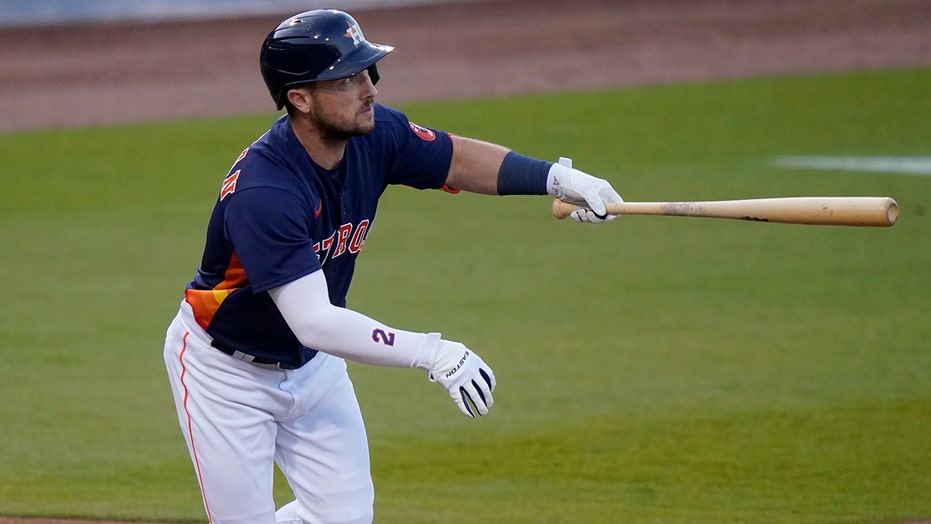 The Houston Astros may have gotten off easy last season when most MLB stadiums barred fans from the stands due to the coronavirus pandemic.

Astros players were catching heat during spring training games in 2020 after the cheating scandal broke, but that stopped as the season was put on pause.

On Sunday, the heat was back on.

Alex Bregman was subjected to someone banging on a trash can at Roger Dean Stadium as Houston took on the Miami Marlins. According to the Houston Chronicle, the person banging on the trash can was a security guard at the stadium

Bregman struck out looking during the at-bat.

An MLB investigation revealed last year that the Astros cheated during the 2017 season, which led them to a World Series championship. The team set up cameras in the outfield to relay opposing players’ signs back to the team dugout. When an off-speed pitch would be on the way, a team employee would bang on a trash can to let the batter know what was coming.

MLB suspended manager A.J. Hinch and general manager Jeff Luhnow for a season. The Astros would eventually fire both of them. Carlos Beltran and Alex Cora – both with the Astros in 2017 – felt the effects of the investigation. Beltran lost his job as New York Mets manager and Cora was fired by the Boston Red Sox.

Hinch would eventually land a job with the Detroit Tigers and Cora got his job back with Boston.