PIERRE-EMERICK AUBAMEYANG has hit back at angry Arsenal fans after they criticised him for laughing with Ilkay Gundogan at the weekend.

The Gunners striker, 31, was seen laughing and joking with the German after his side lost 1-0 at the Etihad on Saturday. 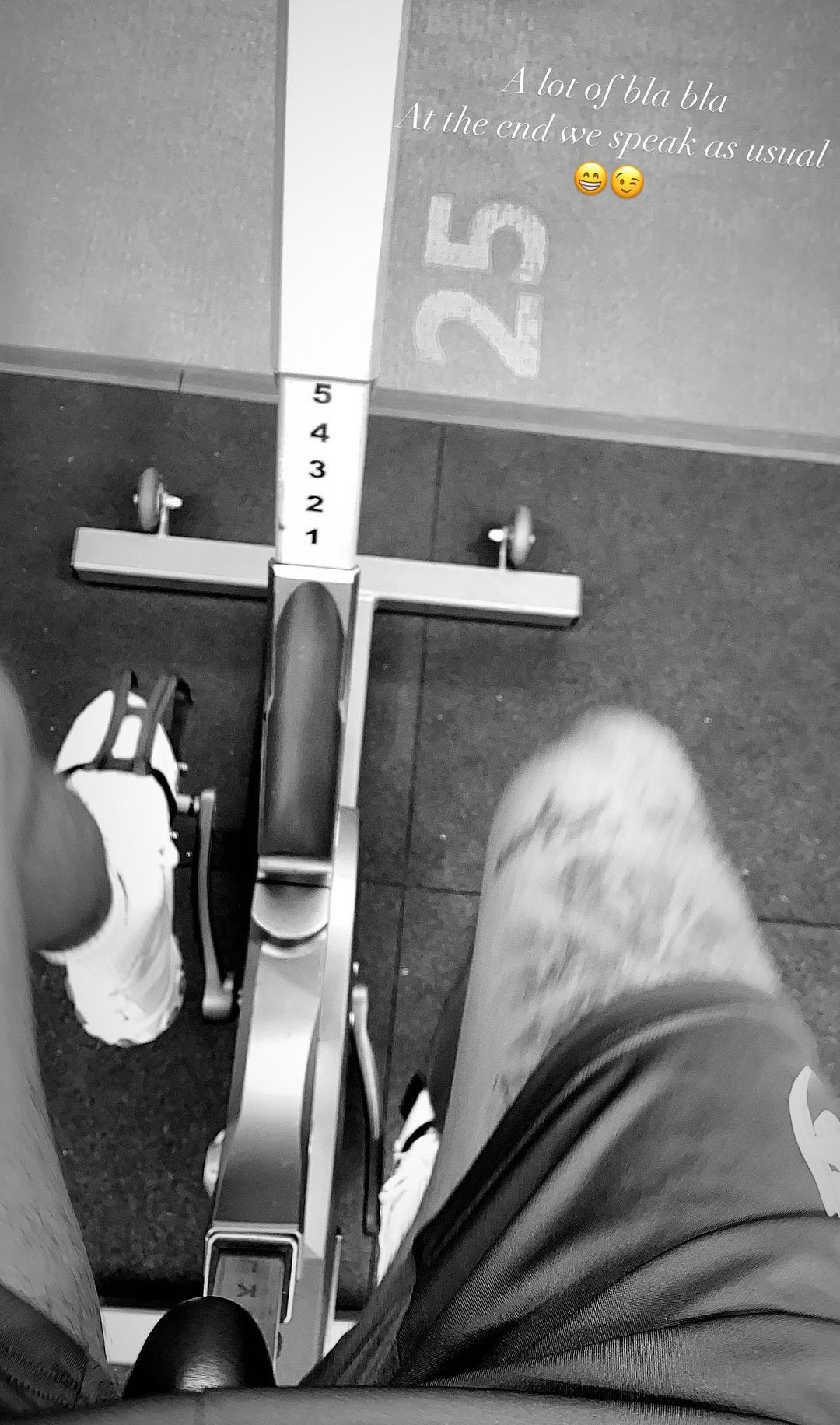 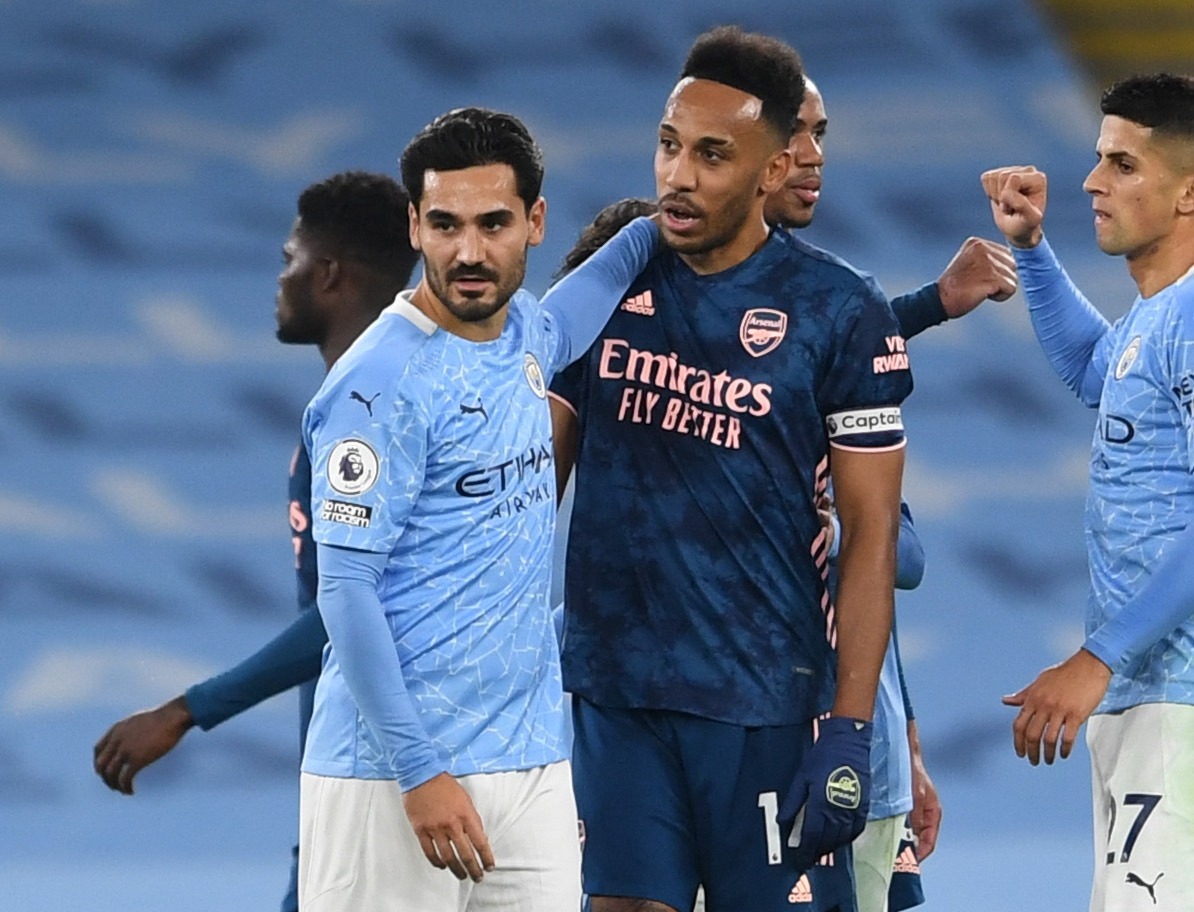 Catching up with his old Borussia Dortmund pal left fans fuming – as they took to Twitter in droves to slate their skipper.

"We just lost with an abysmal display with almost no players actually being asked to do anything."

Another supporter commented: "Auba standing chatting and having a laugh with a City player after a defeat is simply not acceptable."

One even said: "I don’t care what he does just a time and a place to be having a laugh."

But Aubameyang has hit back at his critics, calling it a 'lot of bla bla'.

On his Instagram story, the Gabon ace posted a picture of himself working out on an exercise bike.

He captioned it: "A lot of bla bla. At the end we speak as usual."

Aubameyang accompanied his words with smiling and winking emojis.

During the Etihad defeat, Aubameyang continued his sub-par start to the season.

After a sensational 2019-20, the ex-Dortmund striker has been ice-cold this autumn, scoring just once in five matches.

Arsenal next take on minnows Dundalk in the Europa League on Thursday night. The Office: Why did Steve Carrell leave The Office?
World News