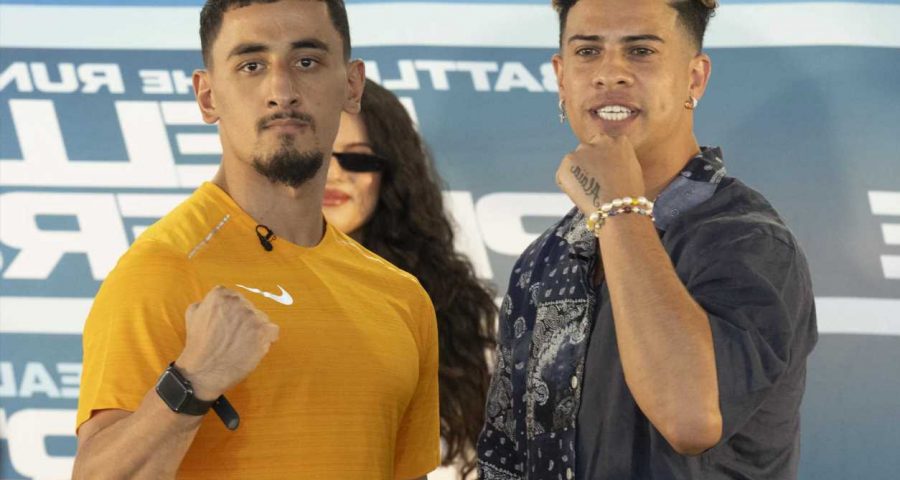 AUSTIN McBROOM and AnEsonGib will FINALLY face off this weekend in their massive rescheduled boxing clash.

The two influencers have been embroiled in a war of words for some time, and were originally set to fight earlier this summer. 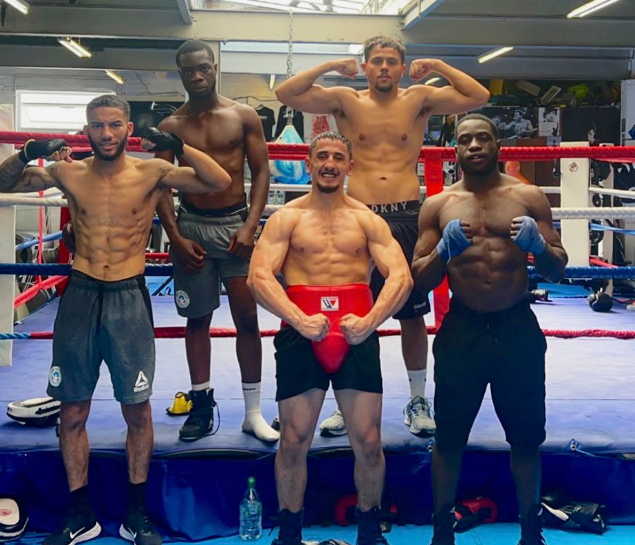 The pair had a date booked in for July, but the fight was cancelled late on with Gib not cleared by medics due to a head injury.

Speaking out in a Twitter video after it emerged the bout was to be rescheduled, Gib said: "I've done my training camp, I've worked hard, I'm fight ready.

"I'm primed to fight this individual, but unfortunately I've been told that I have to do more medicals for this to be sanctioned as a pro fight out in LA."

But now the checks are done, we have fight night! 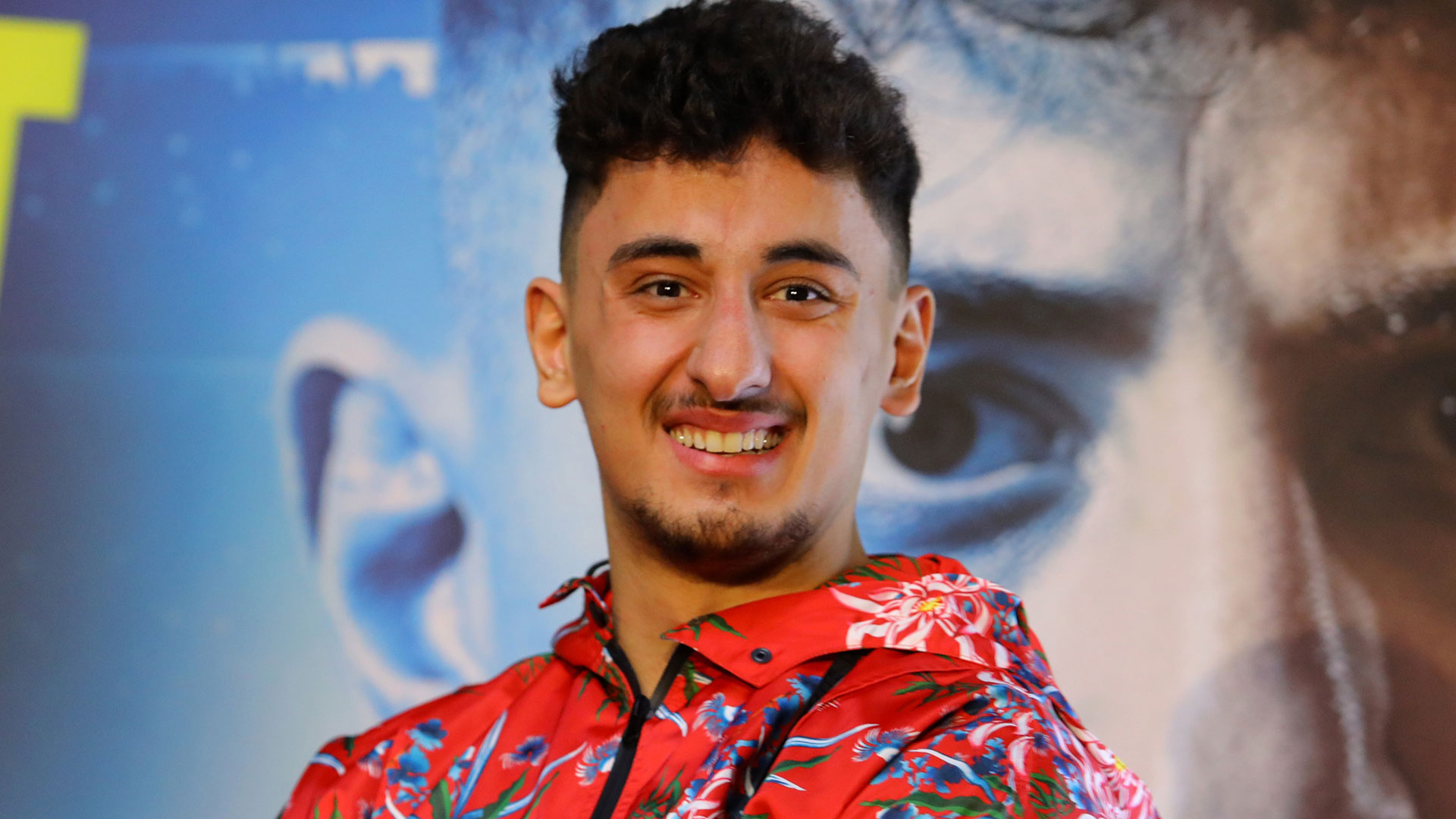 Who is AnEsonGib and what’s his real name? 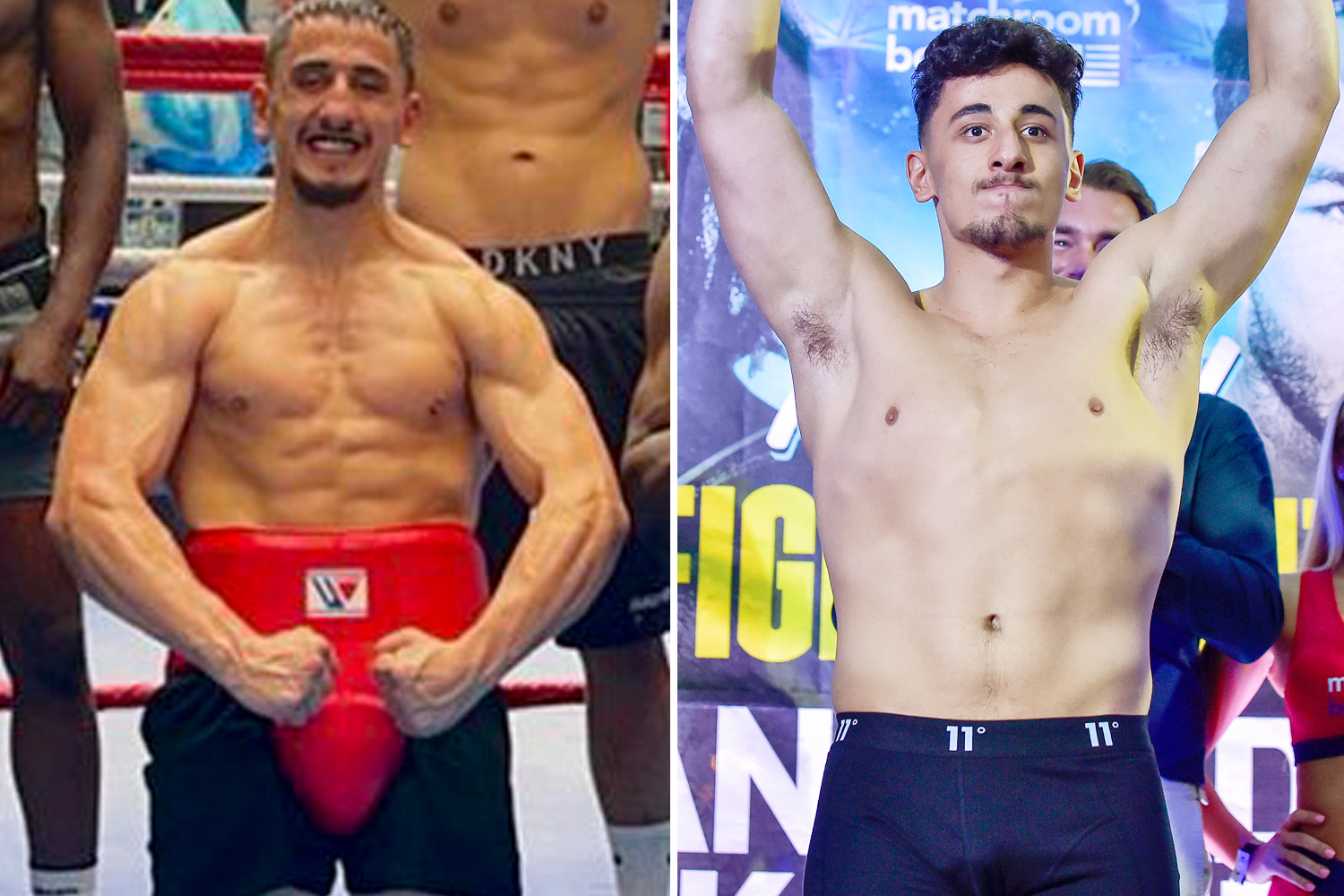 What time is Austin McBroom vs AnEsonGib?

Austin McBroom vs AnEsonGib takes place on Saturday, September 10 from the Banc of California Stadium in Los Angeles.

The main event is expected at around 4am UK time/ 11pm ET.

What live stream is Austin McBroom vs AnEsonGib on?

Austin McBroom vs AnEsonGib will be broadcast live on Fite.TV in the UK and Socialgloves.tv in the US.

While socialgloves' stream is $39.99 for those in the US. 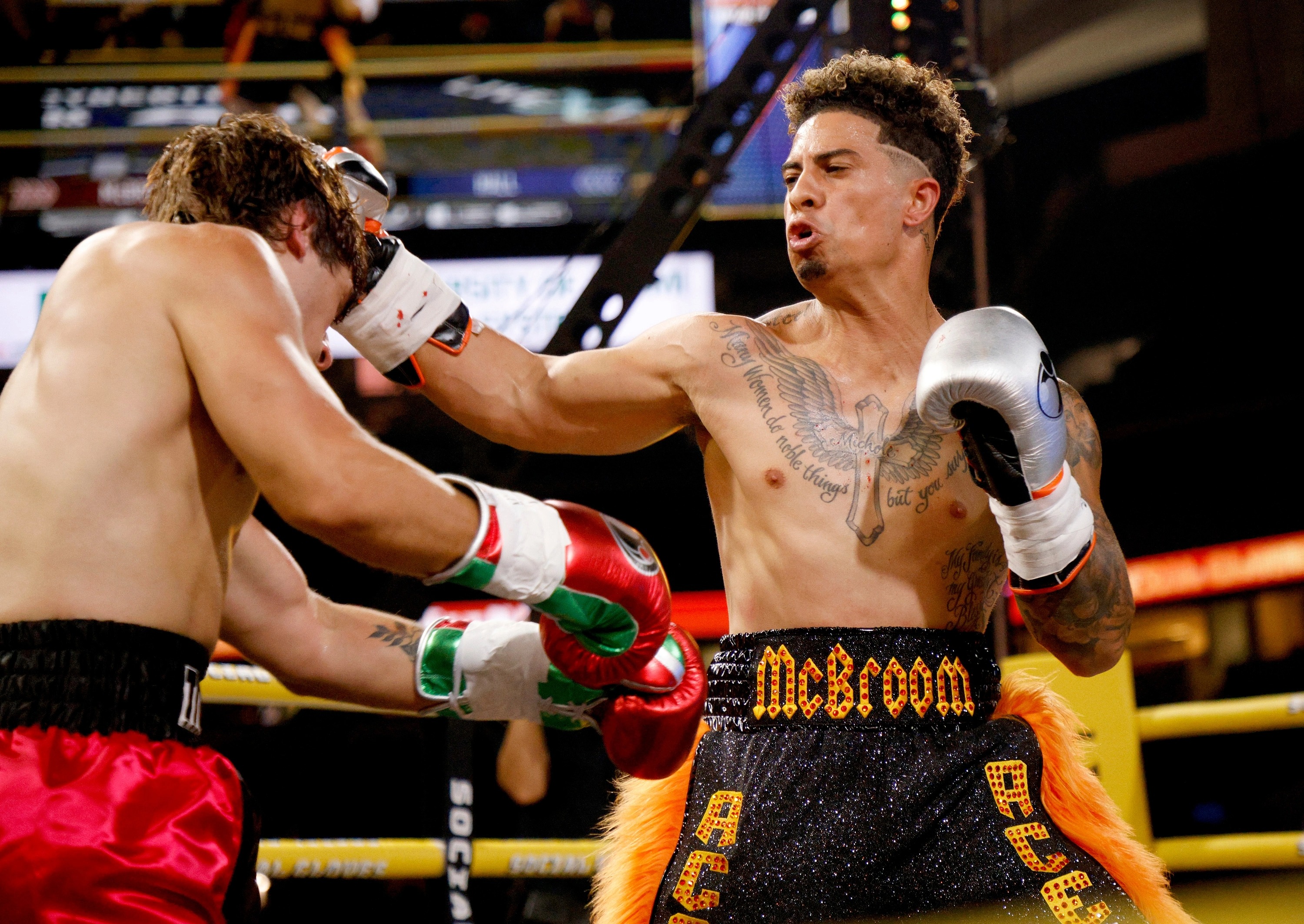 What is the full undercard?

While ex-NFL running back Le'Veon Bell features against Adrian Peterson.

While McBroom's brother Landon McBroom will also fight on the stacked card. 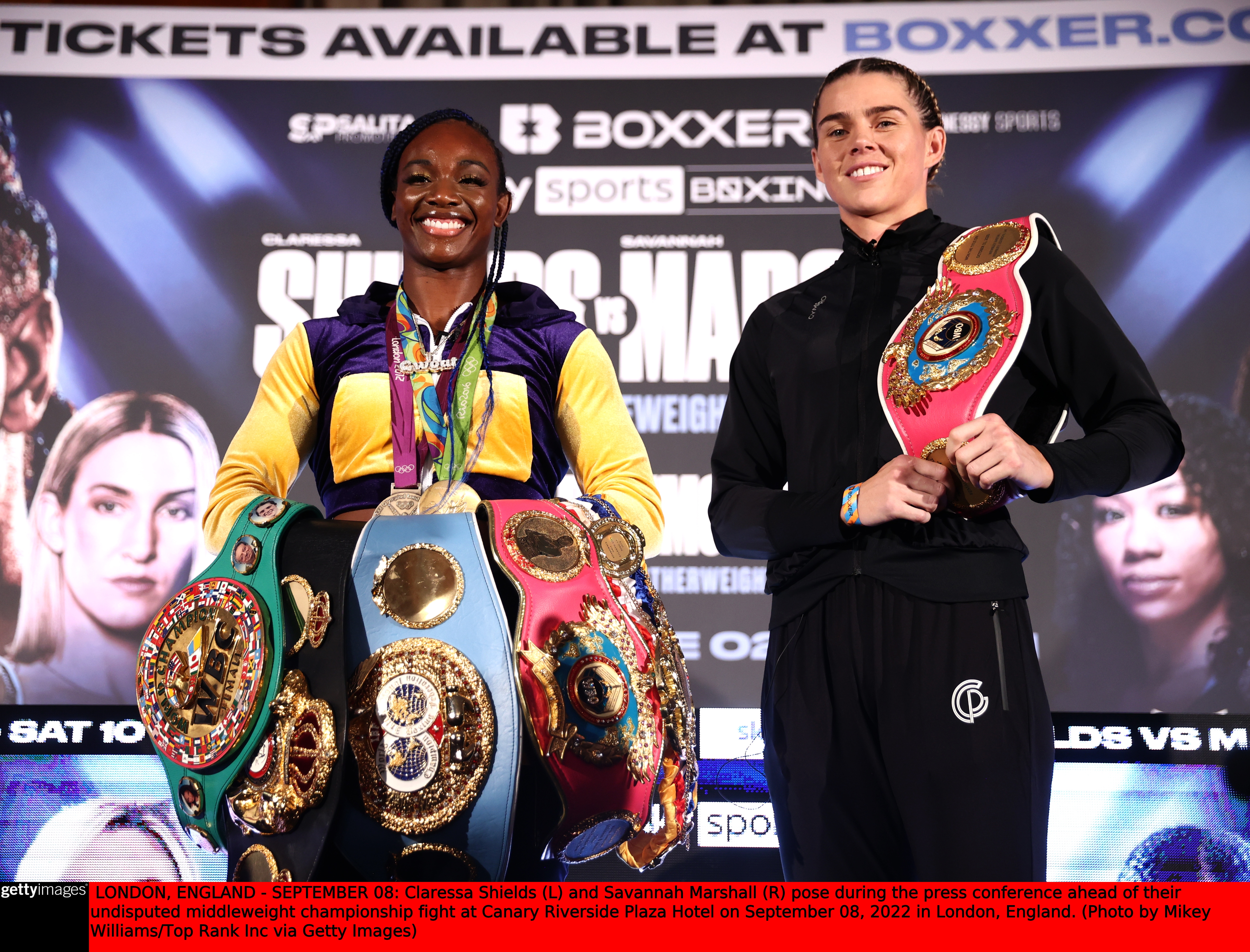 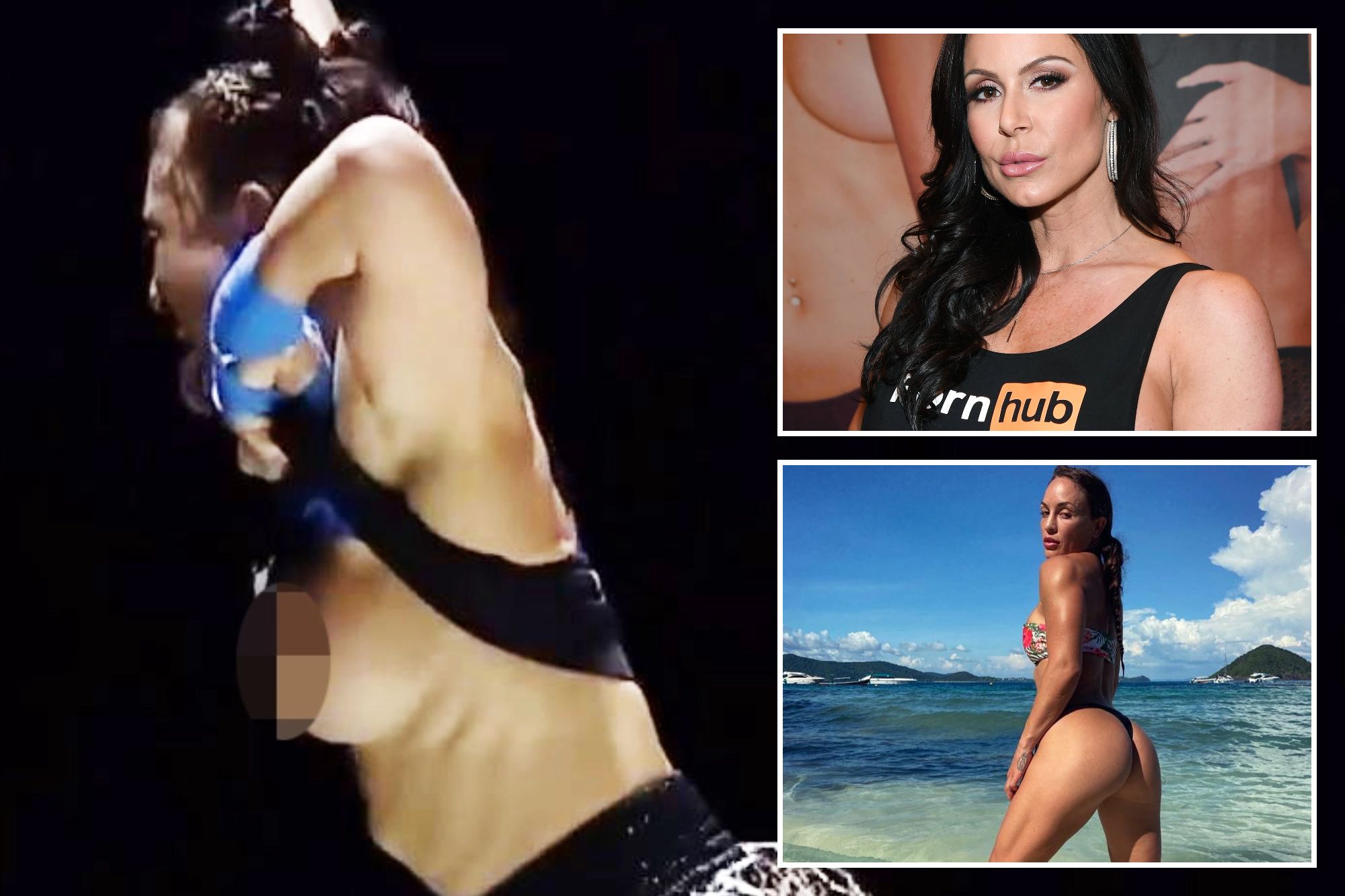 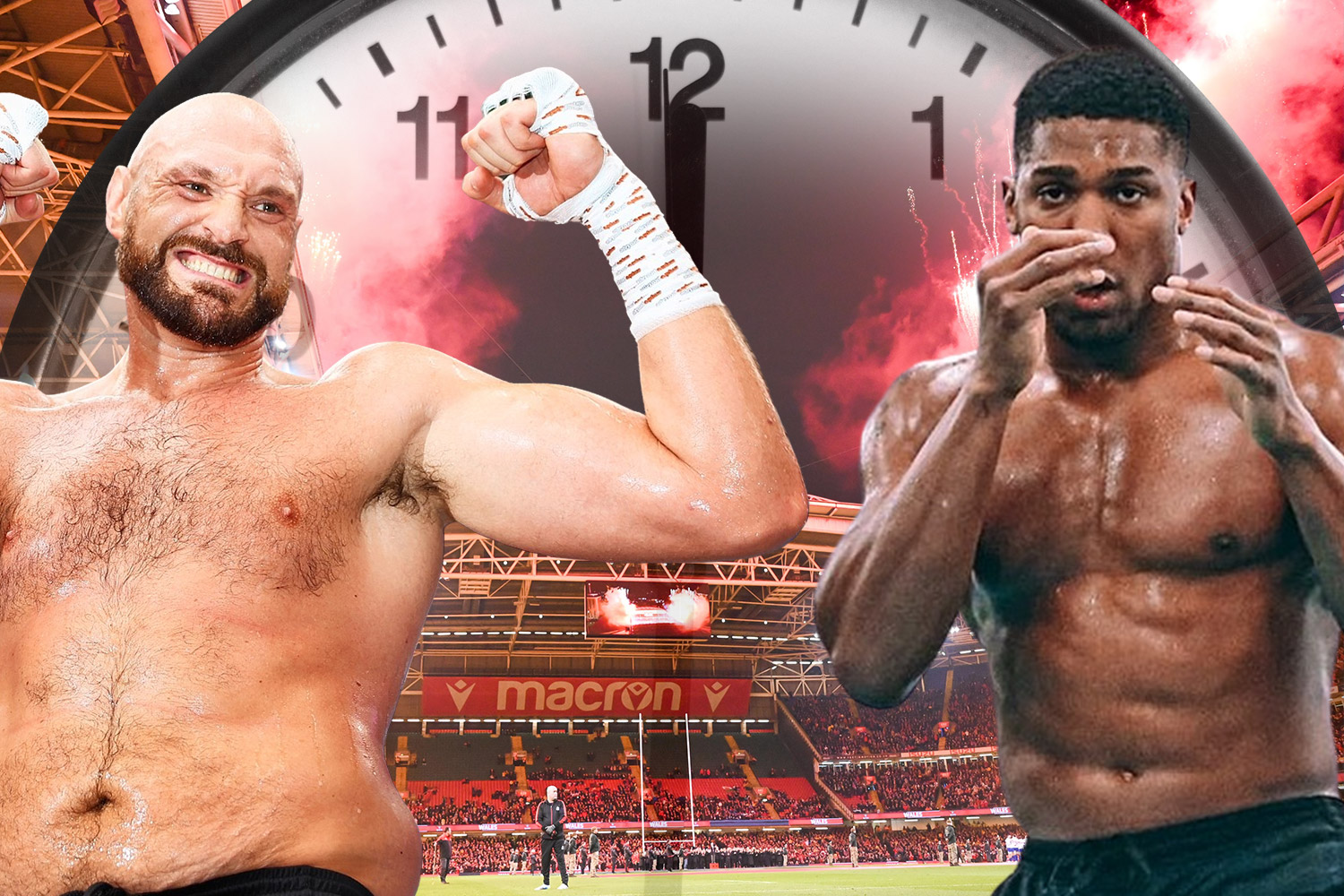 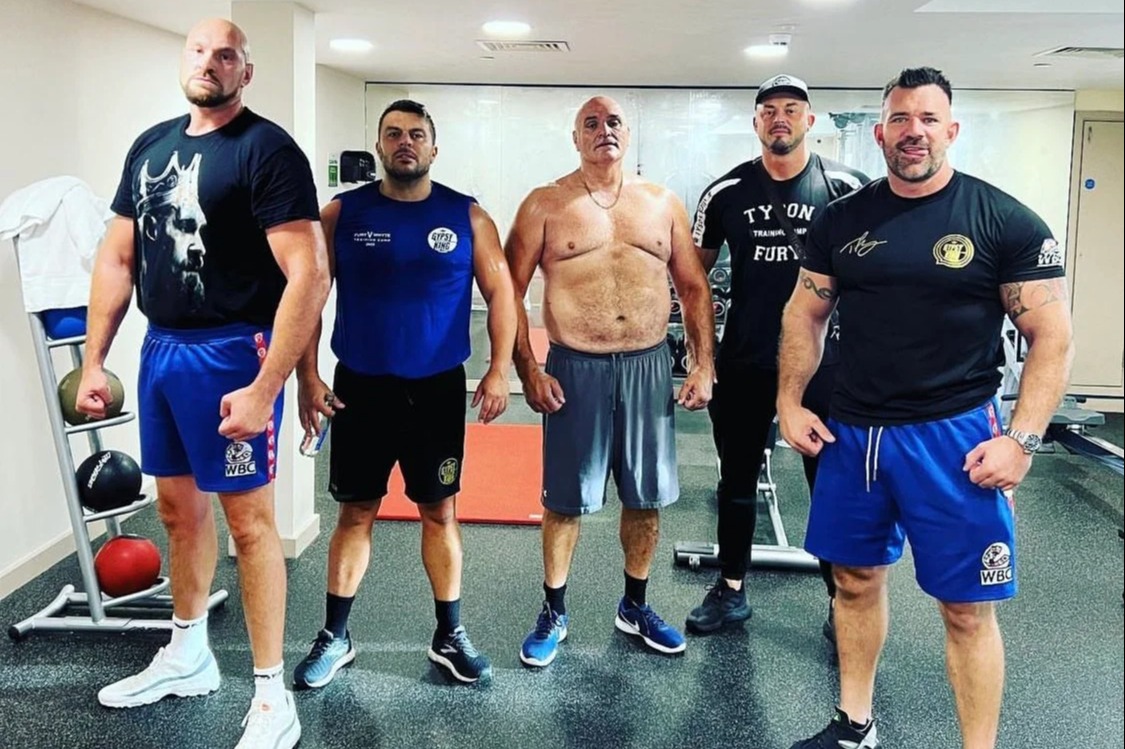