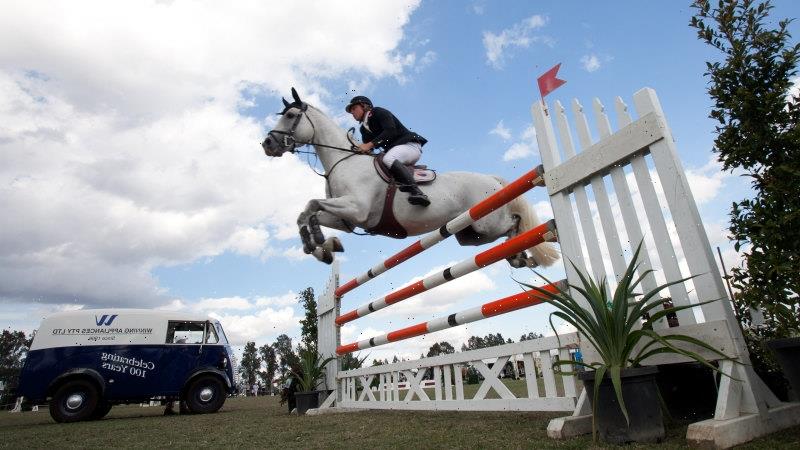 Australian equestrian rider Jamie Kermond has been provisionally suspended on the eve of the Tokyo Games for returning a positive drug test for cocaine. 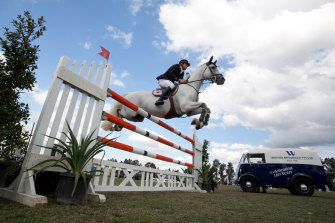 The Australian Olympic Committee has confirmed that Kermond failed a drug test.

“The Australian Olympic Committee has been made aware of the provisional suspension of equestrian athlete Jamie Kermond after being informed by Sport Integrity Australia as an interested party,” an AOC spokesman said.