UEFA have been left red-faced by their chaotic handling of this month’s Europa League final after the Azerbaijan FA suddenly put another 6,000 tickets up for sale.

Europe’s governing body insisted that Arsenal and Chelsea have only been given 17 per cent of tickets for the 68,000-capacity Baku Olympic Stadium because the capital’s airport cannot handle any more people. 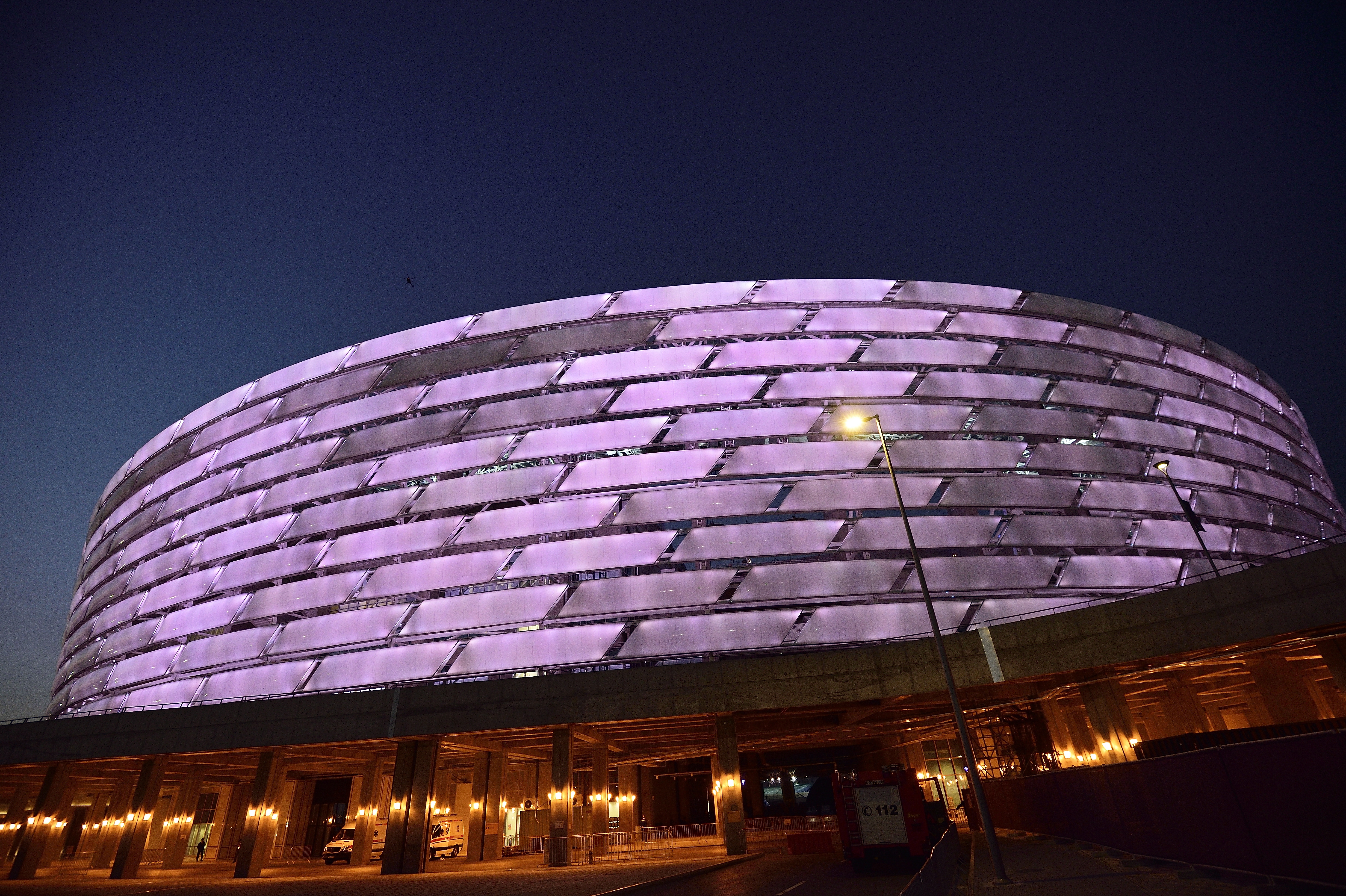 But that claim has been denied by Elkhan Mammadov, the general secretary of the Azerbaijan FA, who has opened the door to dozens of extra charter flights to get fans to the May 29 final.

Mammadov has been stung by a statement from Arsenal criticising Uefa’s decision to hand a showpiece final to such an inaccessible host city.

And he told SunSport: “It is very important to us that as many fans as possible can travel to this game.

“We are calling on both teams to organise extra charter flights on the day of the match and I can guarantee that our airport is well equipped to handle 10,000 passengers per hour.

“There has been a misunderstanding with regards to Uefa’s statement that we can only deal with 15,000 visitors a day.

“That figure only refers to charter flights. It does not take into account all the scheduled flights which are already coming into Baku.

“We have been planning for this event for a very long time and we have also identified a number of cheaper indirect flights from London as long as the supporters do not travel on the day of the game.”

Mammadov also revealed that the Azerbaijan FA have also held back an additional 6,000 tickets which are now available for sale to fans who send an email request to [email protected]

Uefa yesterday issued an apology for the chaos and admitted that having two teams travelling 2,500 miles from the same city has created extra complications.

But they defended their choice of Baku and said: “Uefa would consider it utterly unfair to exclude certain venues just based on their decentralised geographical position.”

They also said: “Our experts are keenly working to help find cheaper solutions for travelling fans and would welcome a joint effort from the clubs in this respect.”

But both clubs are still waiting to hear exactly what practical help they are being offered by Uefa.

And while they remain in talks with Uefa and the Azerbaijan authorities, they are struggling to suddenly rustle up dozens of extra plane and airport slots with just 11 days remaining before the final.

As things stand, neither Arsenal nor Chelsea have yet sold out their 6,000 ticket allocation and are predicting that the stadium could be less than two-thirds full.