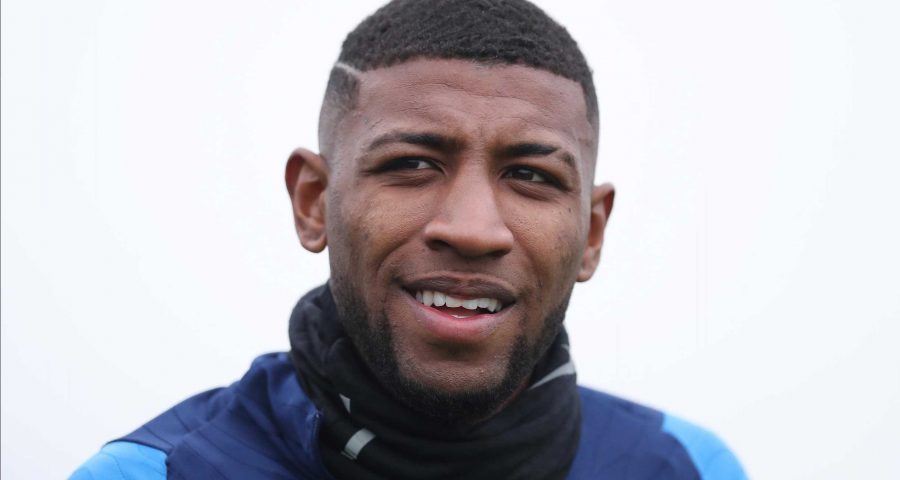 The Telegraph claims Nou Camp chiefs couldn’t believe their luck when the mammoth bid came in from the Londoners. 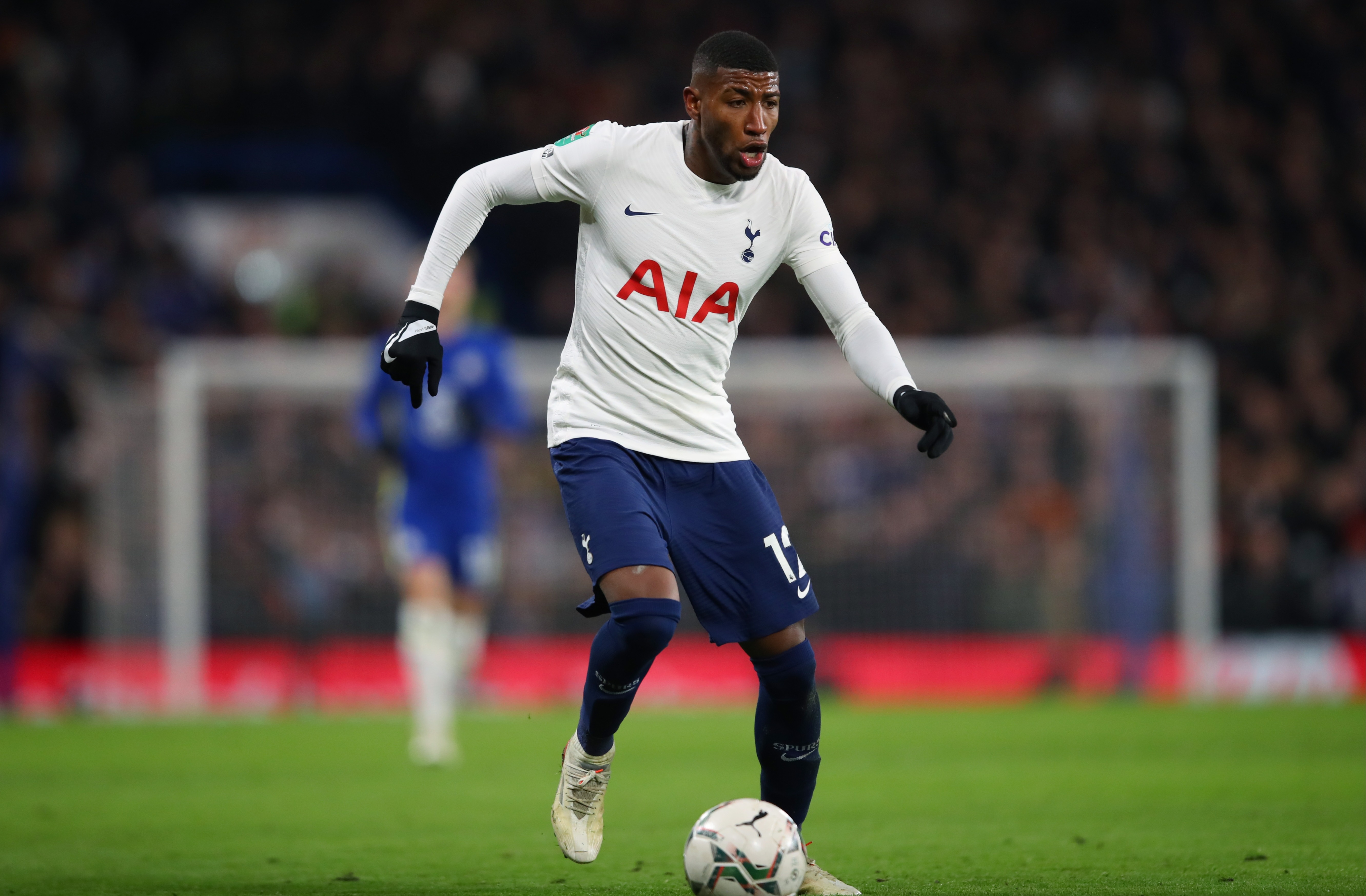 Only two months had passed since Barca paid around £7m to land Emerson, 22, from Real Betis.

And they jumped at the chance to offload him for nearly four times the price they paid.

Spurs hoped Emerson would be the man to solve their right-back problem since selling Kyle Walker to Man City for £50m in 2017.

But the Brazilian has been far from impressive, and Antonio Conte is now hoping to land Adama Traore from Wolves this month.

The Spaniard would become the fourth right-back to join Spurs since Walker’s exit after Serge Aurier, Matt Doherty and Emerson.

But Conte is willing to meet Wolves’ £20m valuation as he targets two other key January signings.

Ronaldo targeted by PSG in huge Messi link up, Martial to Sevilla LATEST

'WHAT THE HELL IS THAT?'

It’s reckoned Tottenham are also in the market for a new central midfielder.

And Conte would also like another attacker to support Harry Kane.

But Spurs are also braced for several exits, with Tanguy Ndombele ready to leave after he was booed by fans in the FA Cup comeback against Morecambe.

Doherty could be used a makeweight in the deal for Wolves man Traore.

Meanwhile, Steven Bergwijn is a target for Ajax, who have already failed with an opening £15m offer.

And Dele Alli will also be allowed to go should a suitable offer arrive.