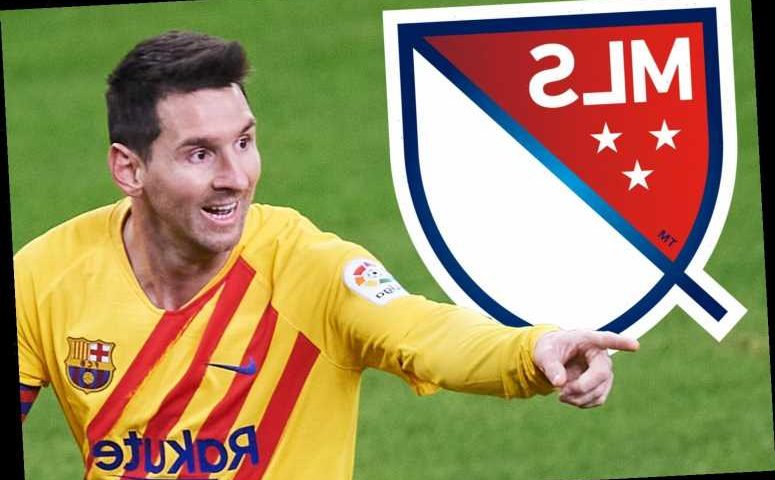 BARCELONA would reportedly consider buying an MLS club to persuade Lionel Messi to stay with the club.

Blaugrana presidential hopeful Xavi Vilajoana is behind the plan to fit in wtih the star striker's dream of playing in the United States. 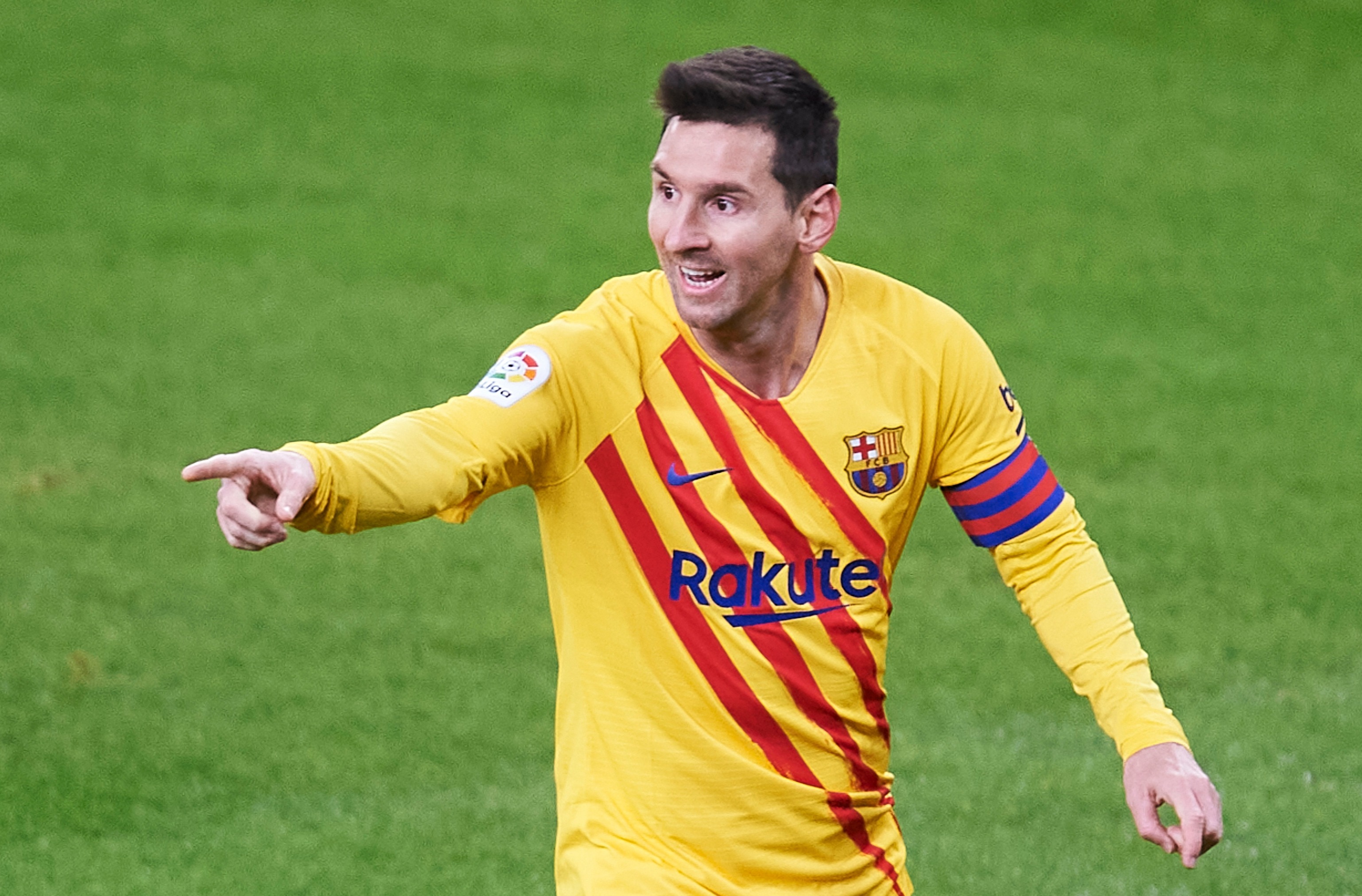 Messi's contract runs out in June and, with Manchester City and Paris Saint-Germain lurking, his future is up in the air.

He recently said he was very keen to move to the States and play in the MLS before he retires.

However this summer may be too early for the 33-year-old to head Stateside and AS report on a plan to keep the player in Spain until he is ready for the switch.

Vilajoana is said to want an MLS franchise under the Barcelona umbrella, allowing a seamless transition across the Atlantic when Messi desires.

The plan also involves re-signing Luis Suarez from Atletico Madrid to reunite the pair, who are best pals off the pitch and forged a hugely successful partnership on it.

Buying an MLS team would be a hugely expensive process.

When St Louis City and Sacramento Republic complete the 30-team league in 2023, no more franchises will be accepted – meaning Vilajoana would have to buy an existing team.

Manchester City could already offer such a route for Messi given their ties with New York City FC.

In fact, Barcelona attempted to land an MLS team under president Joan Laporta in 2009 but failed to agree a deal for a Miami-based club.

Messi has reportedly already purchased a plush apartment in the city with David Beckham's Inter Miami one club linked with the superstar.

Speaking last month, the forward stated his desire to move to the USA.

He told La Sexta: "I always wanted to live in the United States.

I can only imagine him in a Barcelona shirt and I’ll do everything possible to ensure he continues.

"It is a great country and I would like to play in Major League Soccer at some point, but not at this moment in my career."

Former president Laporta is back in the running to succeed Josep Maria Bartomeu in the elections on January 24.

As the frontrunner for the post, the 58-year-old believes Messi will sign a new contract if he is part of a winning side.

Laporta told The Guardian last month: "I can only imagine him in a Barcelona shirt and I’ll do everything possible to ensure he continues.

"I know Leo and what he’s interested in is winning. The best players see immediately if the team is competitive.

"It’s not about money, never has been; if it had, he would have taken very different decisions throughout his career."

Fellow candidate Agusti Benedito has admitted his 'pessimism' at keeping Messi past the summer.

He told ESPN: "I would have liked him to say in his interview the other week that his desire is to stay at the club, but he didn't and now we have to wait and see.

"The truth is I am pessimistic. Remember that in August, he said he wanted to leave after 20 years and now he's still not cleared up what he wants to do.

"The most likely outcome I see is that he leaves us in the summer."