DANI ALVES has backed 'leader' Lewis Hamilton in his fight to end racism.

The Formula 1 star – who could step down at the end of the season – has continued to show his support for the Black Lives Matter movement. 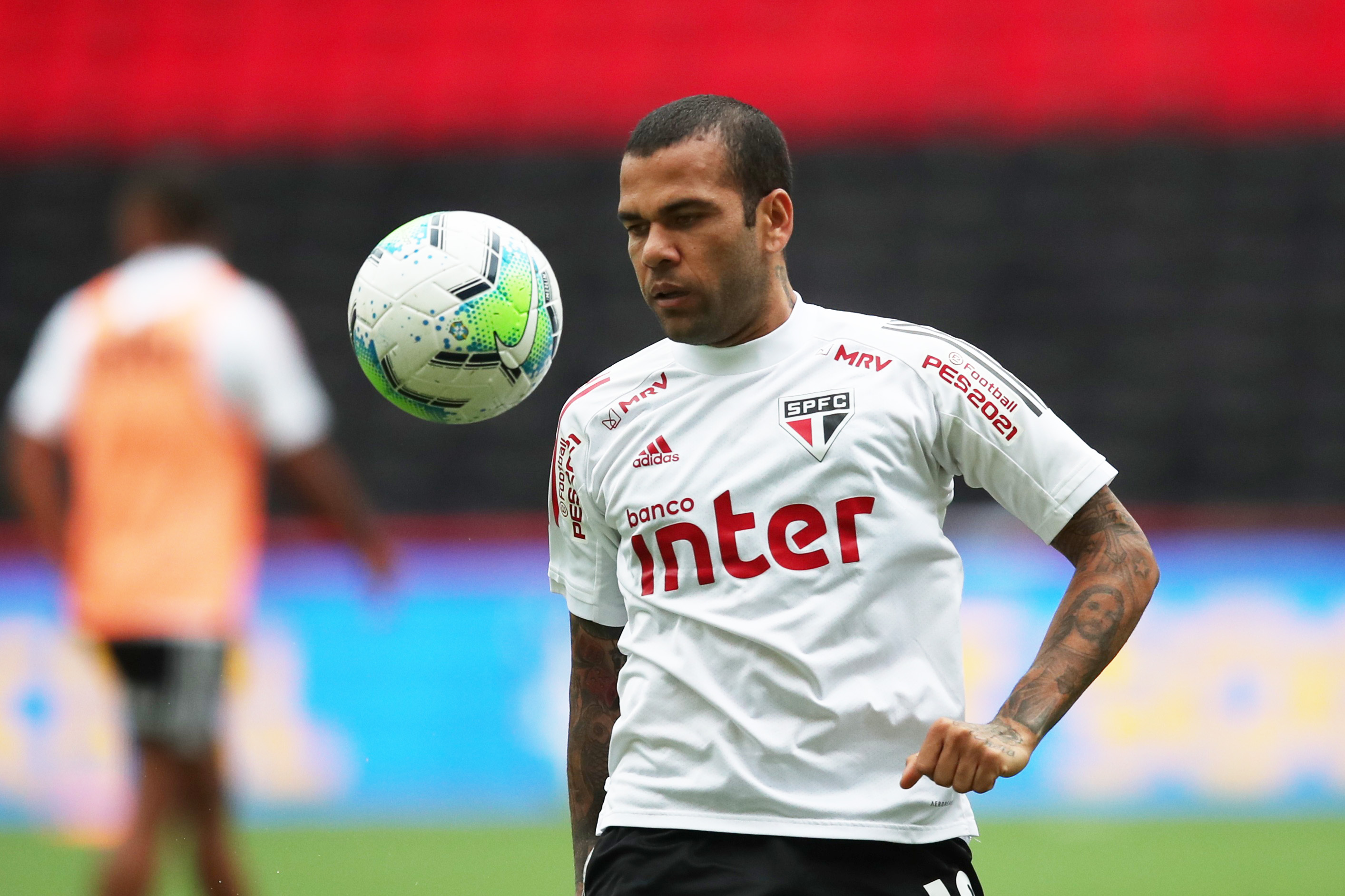 Daniel Ricciardo told SunSport that Hamilton's efforts to stop racism have been eye-opening.

And now Barcelona legend Alves, 37, has praised the 35-year-old as he insisted 'All Lives Matter'.

Alves, who plays for Sao Paulo, shared a picture of Hamilton to his Instagram page.

The caption read: "We need to follow peacemaking leaders with clever voices of awareness.

"Ma bro @lewishamilton know you have a partner here to reverberate your ideas and voice!

"People need to understand that; LOVE IS LOVE and is within reach of everyone.

Hamilton shared the snap to his Instagram page on Tuesday with the caption: "As we continue through the year I can definitely the slowing in momentum of BLM.

"I won't stop trying to push for change.

"Awareness is where that starts so you'll see me there each weekend representing. #BlackLivesMatter."

Hamilton, who recently took his record haul of Grand Prix victories to 93, wore a t-shirt protesting the death of Breonna Taylor in Tuscany.

His t-shirt read: "Arrest the cops who killed Breonna Taylor."

He has also led by example by kneeling in support of the BLM movement before races. 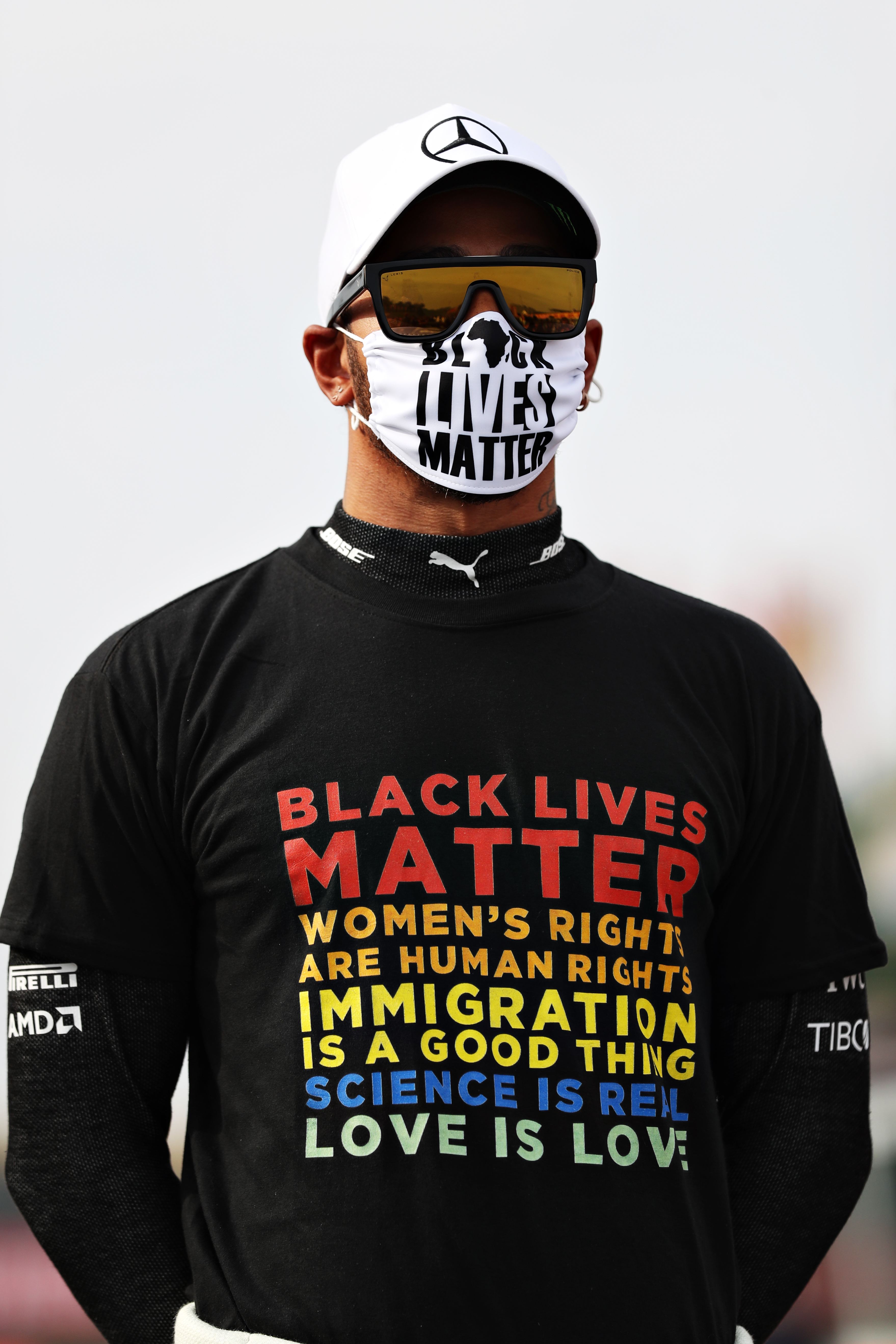