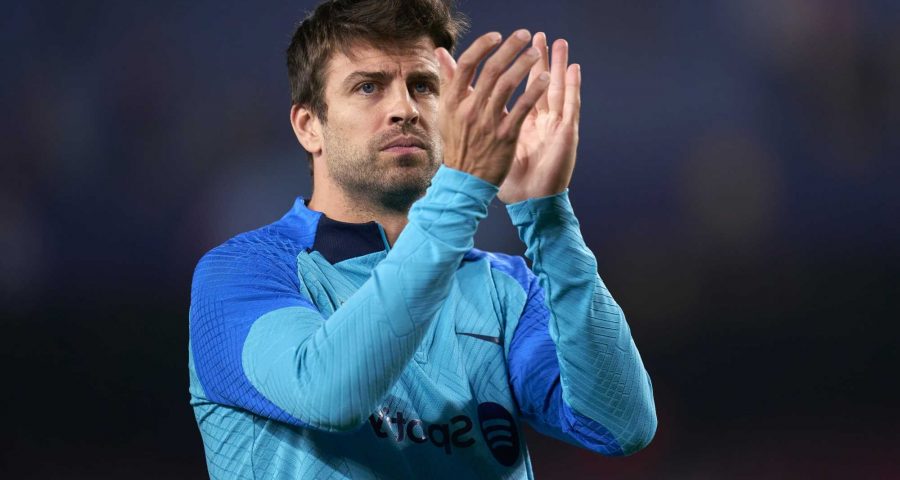 GERARD PIQUE has announced he is leaving Barcelona after 14 years and will RETIRE from football.

The Spaniard revealed the news in a touching video on social media, in which he said Saturday's game will be his last at the Camp Nou. 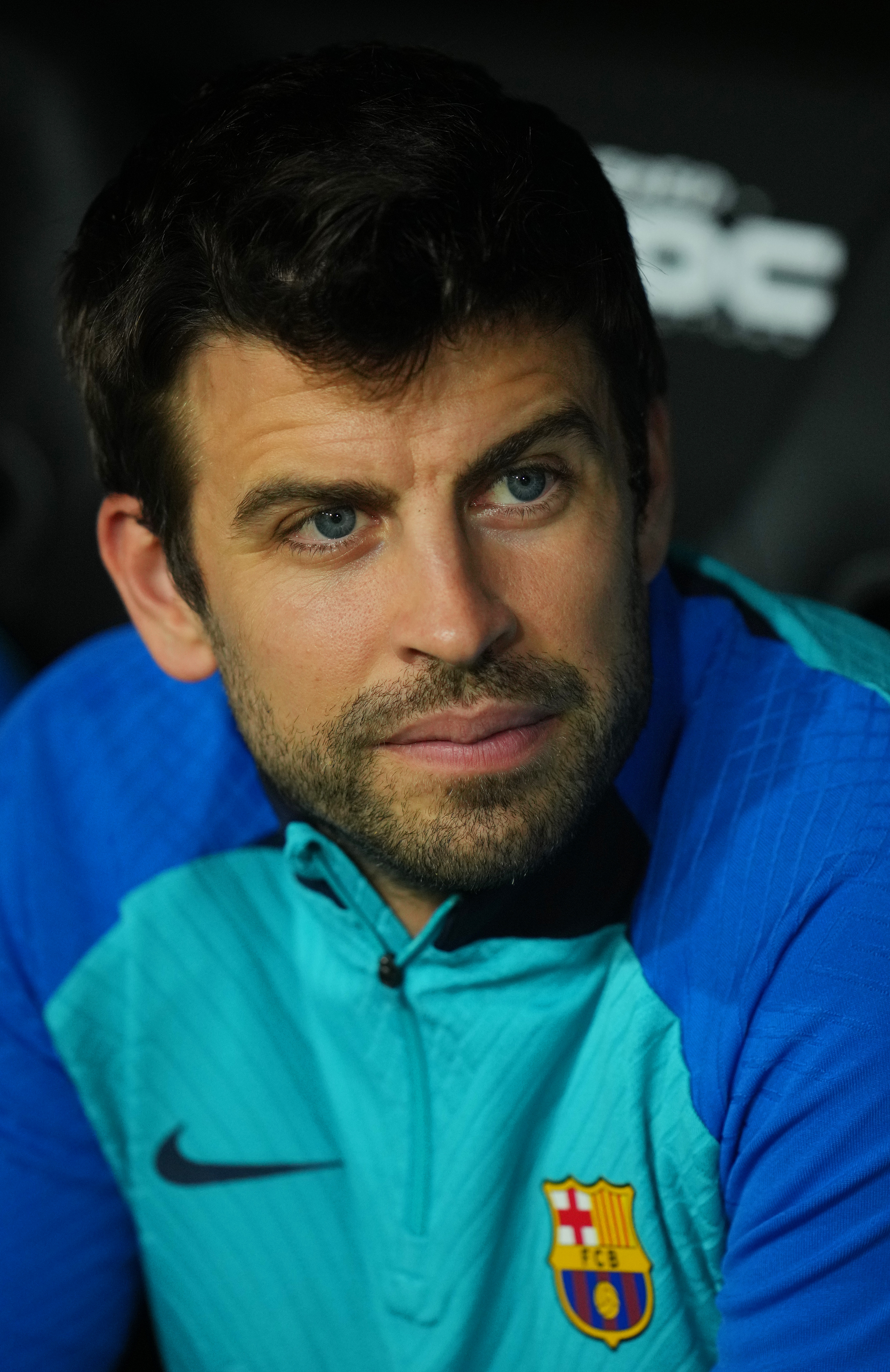 In the video which runs for just over two minutes, Pique reflects on his time with the club which he joined back in 2008 from Manchester United.

The 35-year-old has gone on to make well over 600 appearances for the club.

And he has been a stalwart for the club throughout his long service.

With the Spanish giants he won a mighty collection of 31 trophies including four Champions League's and eight La Liga titles. 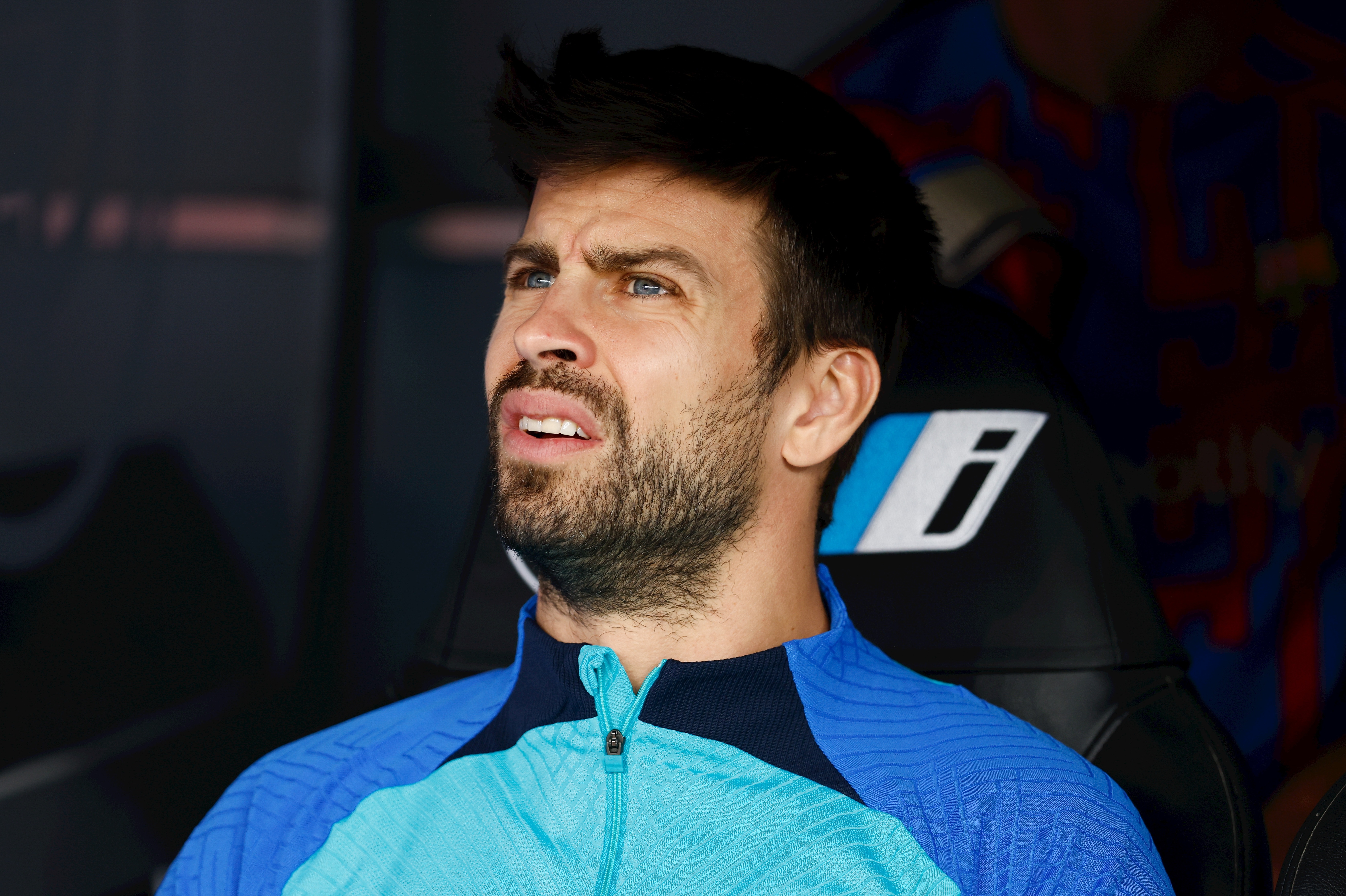 Towards the end of the the emotional video, Pique said: "I have always said that after Barcelona there wouldn’t be another team and that’s the way it will be.

“This Saturday will be my last game in the Camp Nou.

"I will become a regular fan. I will support the team. I will pass my love of Barca to my children like my family did with me.

"And you know me. Sooner or later. I'll be back.

LEAGUE OF THEIR OWN

The defender showed off clips of his days as a youngster while in the academy during his video farewell.

Pique was also a vital cog in Spain team which dominated international football for a time as he won the 2012 European Championships and the 2010 World Cup.

Overall, Pique will retire knowing that he has one of the most impressive trophy collections of any player – with a whopping 37 trophies for club and country.