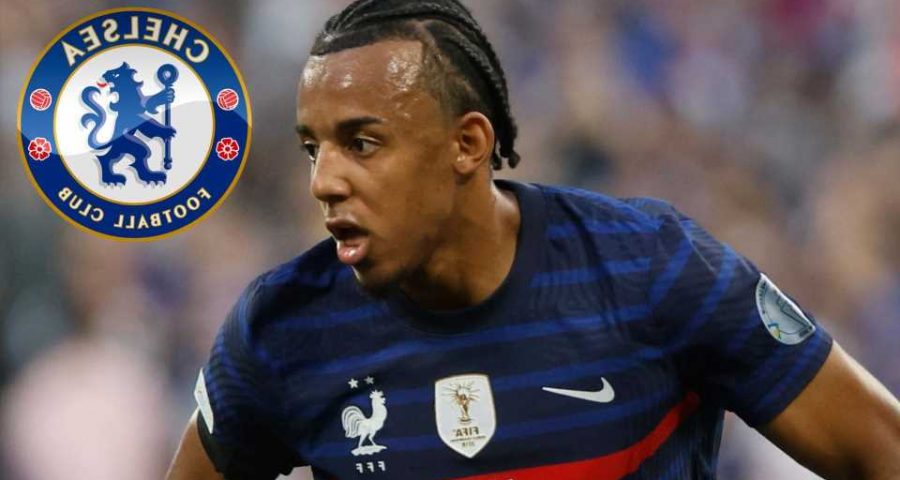 The Blues have agreed a £55million deal with Sevilla for the Frenchman, although Barca would like to hijack it. 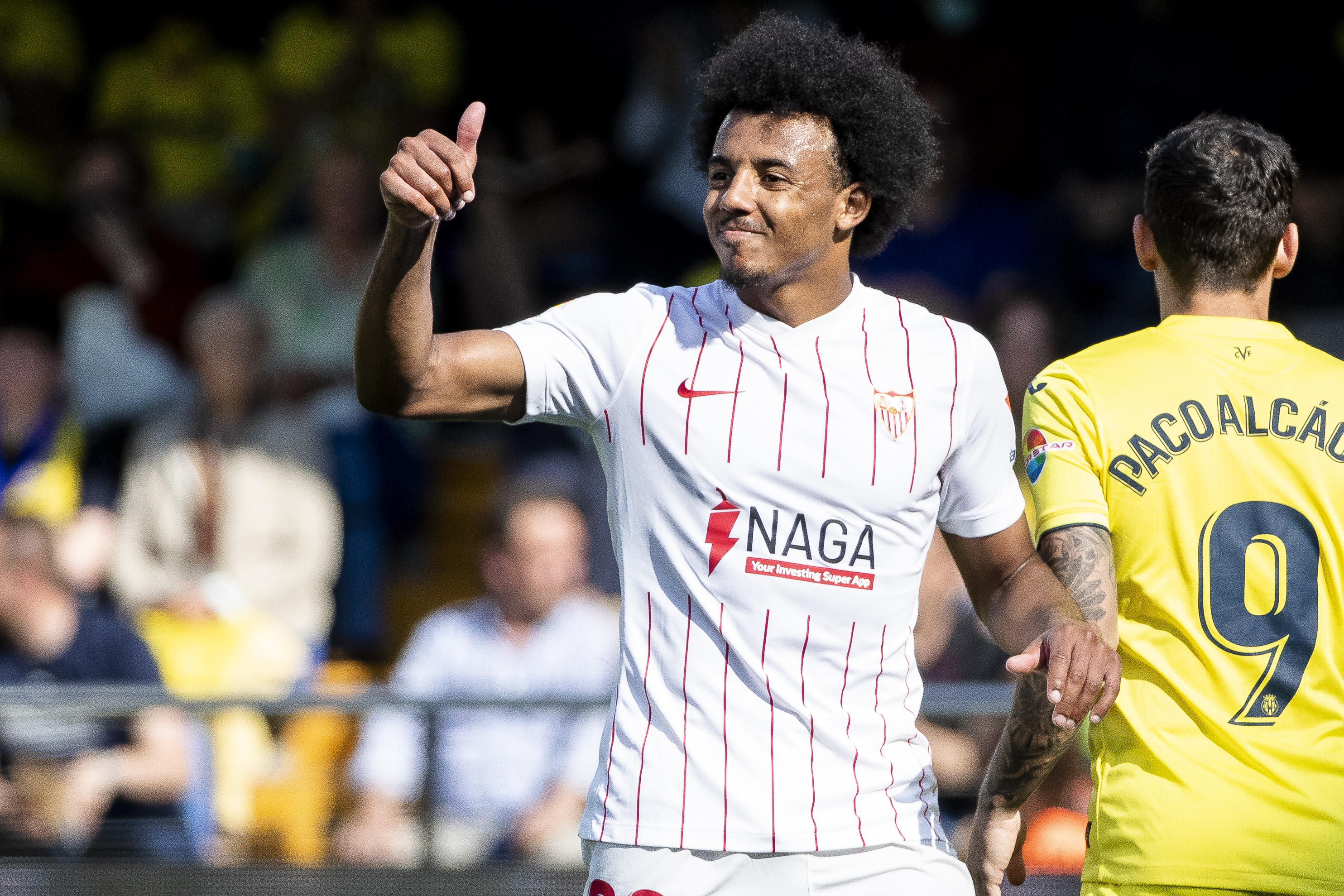 Chelsea's move for Kounde is at an advanced stage, with personal terms agreed on a five-year deal.

Speaking to a Barca fan, Laporta appeared to admit defeat in his pursuit of the 23-year-old.

In a clip shared by Relevo, asked about the Sevilla ace, Laporta appeared to say: "Kounde? No, he will sign for Chelsea."

Despite financial issues, Barca have continued to splash the cash this summer. 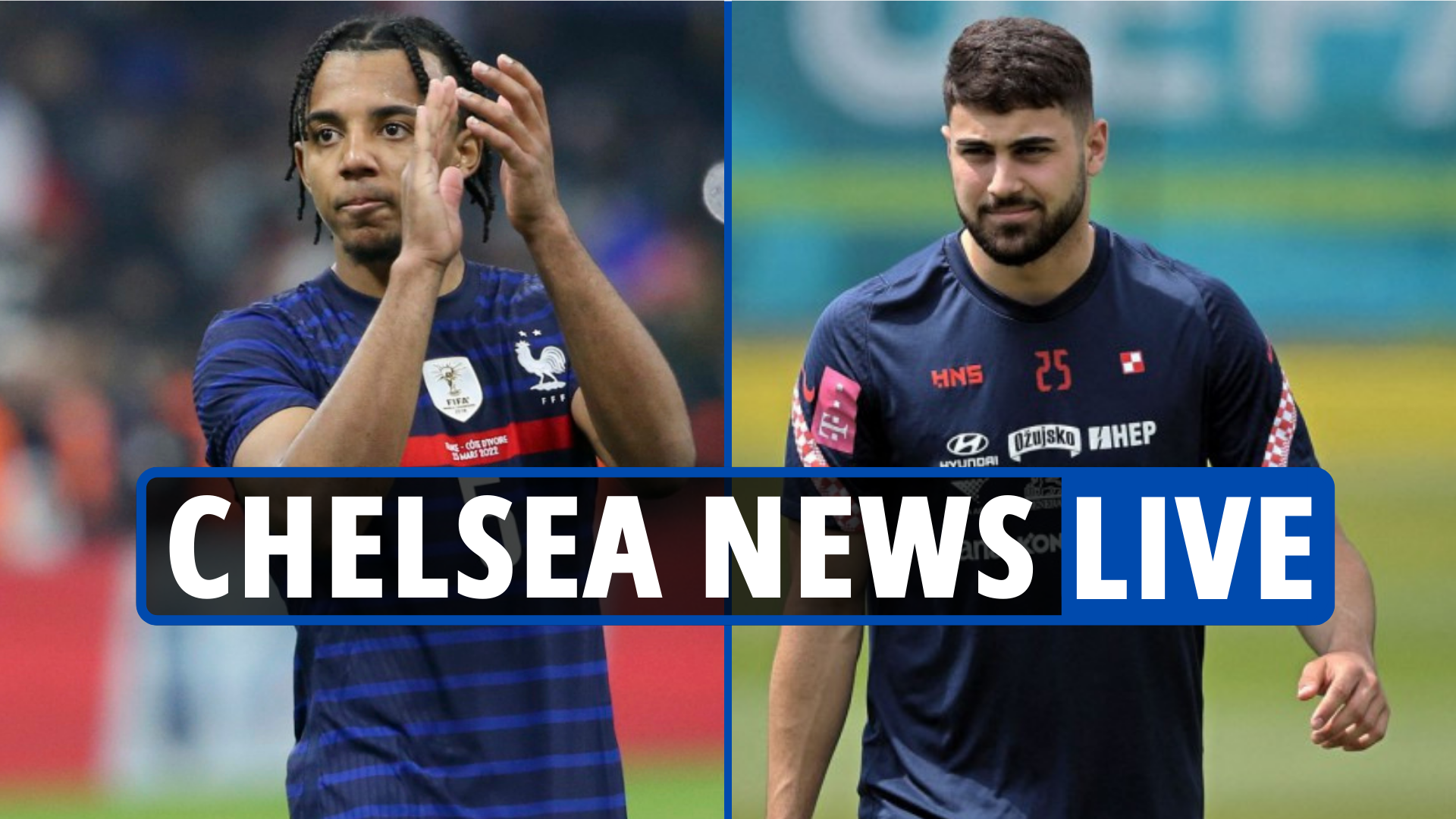 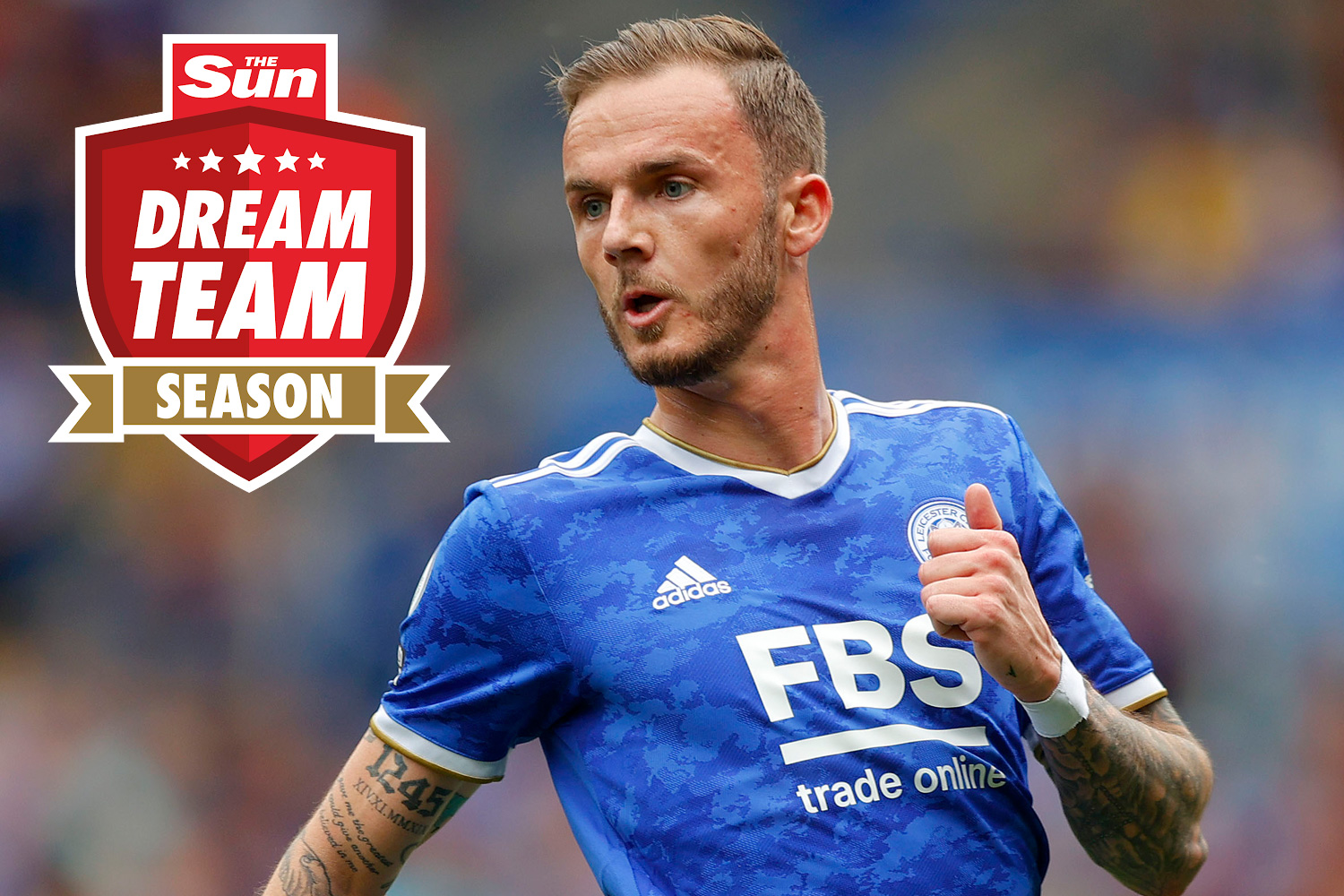 Raphinha arrived from Leeds in a £55m deal, while they recruited Robert Lewandowski from Bayern Munich for £42.5m.

They managed to make a sale this week, offloading defender Moussa Wague to HNK Gorica.

SunSport revealed last night that Kounde shocked Sevilla by turning up unannounced on the latest leg of their pre-season tour.

Having played Spurs in South Korea last weekend, the LaLiga side are now in Lagos, Portugal as they prepare to face Sporting Lisbon on Sunday.

Kounde was supposed to stay in Seville as his move to Chelsea is wrapped up.

But the defender felt it would be unprofessional not to travel while he is still a Sevilla player.

The Spanish side would rather sell Kounde to Chelsea than LaLiga rivals Barcelona.

Kounde is set to become the latest defensive reinforcement at Stamford Bridge, following Kalidou Koulibaly through the door.

While the Blues have also been linked with RB Leipzig ace Josko Gvardiol. 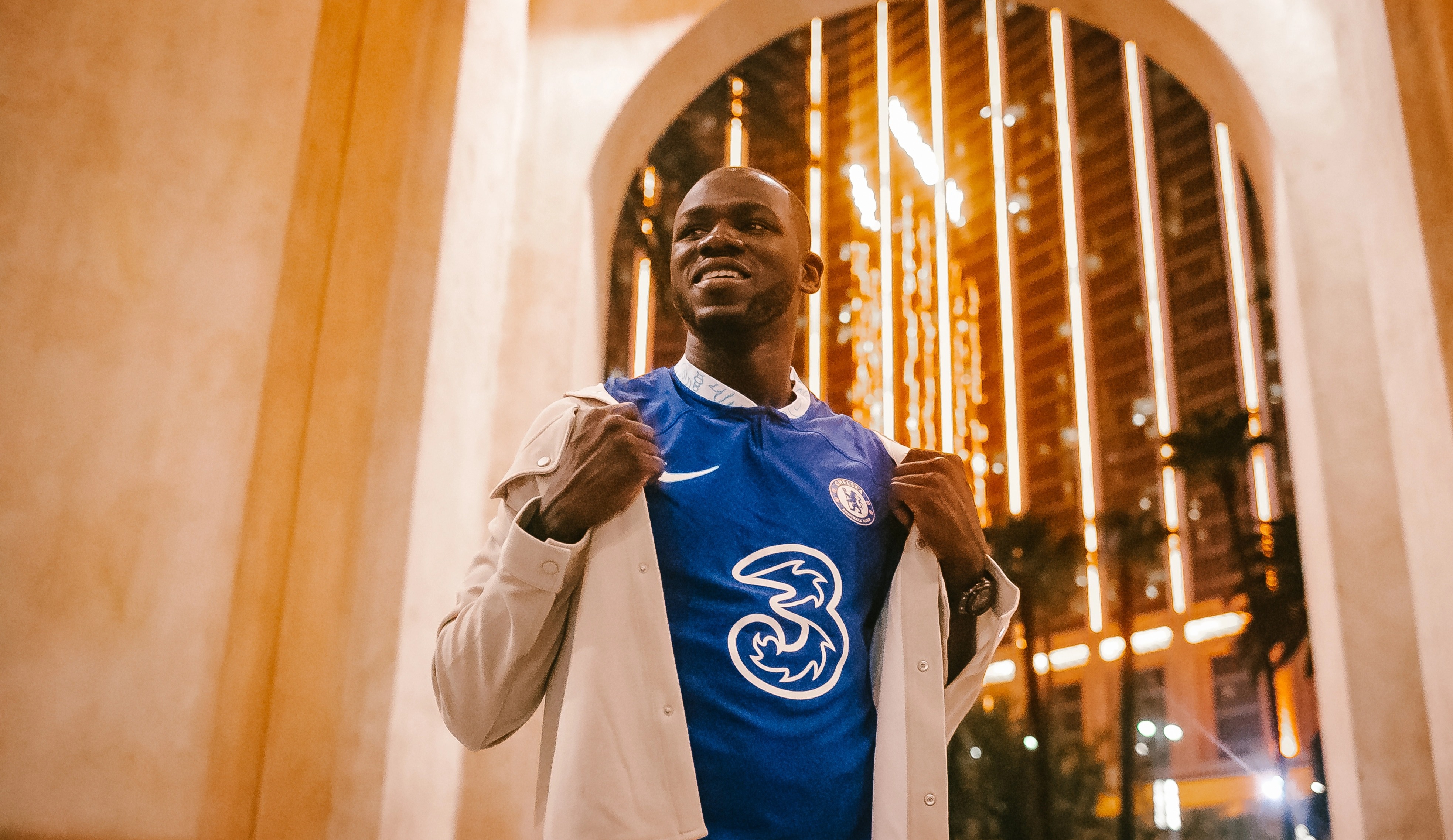