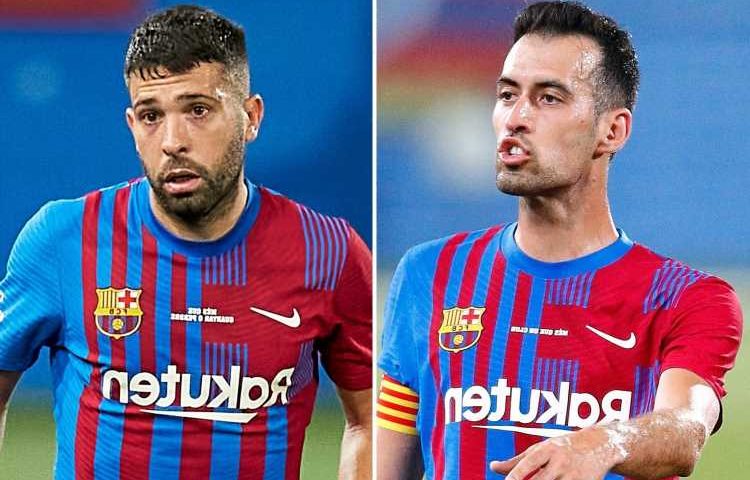 The Catalan giants have come to an agreement with Busquets and Roberto's agent Josep Maria Orobitg that will see both stars slash their wages to remain at the Nou Camp, according to Marca. 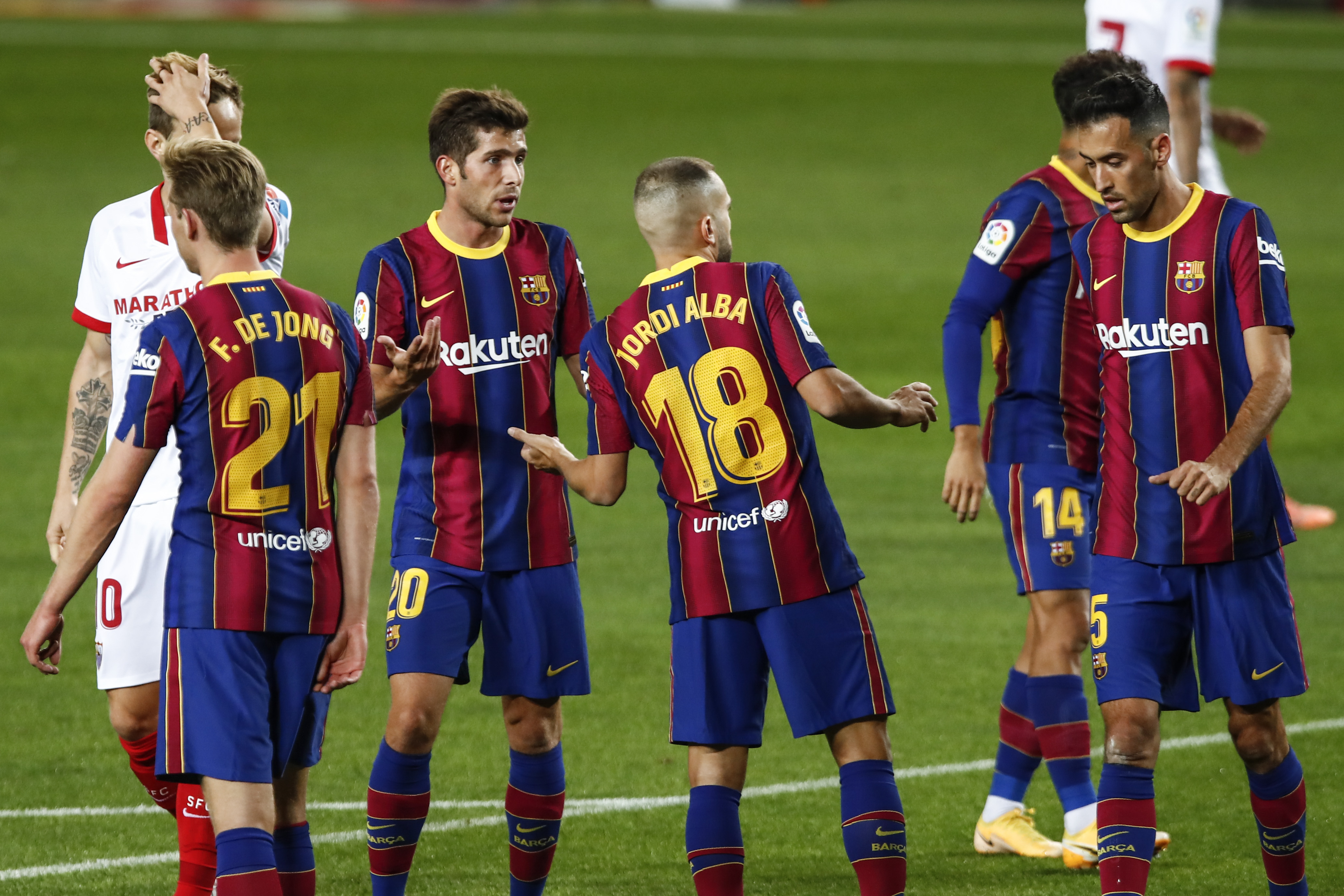 Marca claim that Busquets will take a 25 per cent wage cut on his £13.4million yearly salary and give up one of his contract clauses.

And Roberto's £8.8m contract will most likely take the same cut, although the full-back will also be extending his Barca contract.

However, Marca say Orobitg may propose a counter-offer to Barca's Roberto offer.

Despite Orobitg's potential Roberto query, all parties seem happy to go ahead with the new deals that should be completed before the transfer window closes next week.

Roberto and Busquets are joined by Barca pal Alba who will also take a 25 per cent hit to his £7.8m yearly salary, according to Barcablaugranes.

And on top of that, the left-back will defer part of his wages until 2024, the publication claim.

The 32-year-old had previously alluded to the fact that he was willing to reduce his salary to stay at Barca until he retires.

He said: "When the club talks with me, I am willing. I’m from here, spending my whole life in Barcelona. That my commitment is questioned hurts me a lot.

"The lies annoy me, they tire me. I can put up with a lot, but I suffer for my family and the things they have to hear."

Last month, it was reported that Barca were considering taking their stars to court if they didn't accept a pay cut.

Club president Joan Laporta is said to have given his players until August 15 to agree to a reduction – or risk legal action being taken against them.

And last week the Barca supremo revealed that the club are in £1.15billion of debt.

The financial peril caused by the coronavirus pandemic of course saw them unable to offer club legend Lionel Messi a new contract.

The 34 year old made a tearful exit to join Paris Saint-Germain on a two-year deal reportedly on £650,000-a-week.