LAUTARO MARTINEZ has opened the door to leaving Inter Milan but has admitted that he's not sure what will happen next.

The 23-year-old Argentine revealed he's happy with life at Inter at the moment. 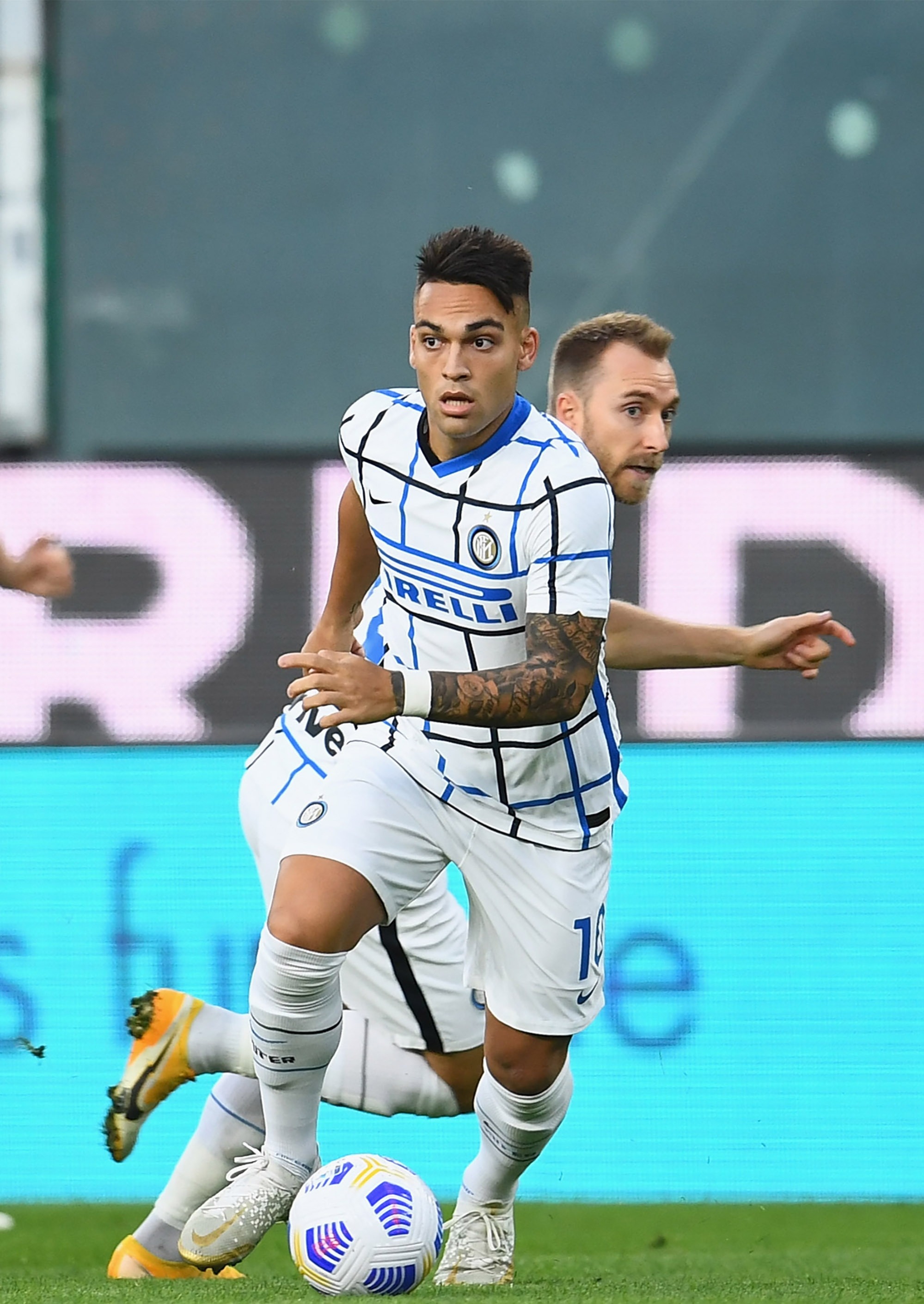 Speaking at a press conference before his side's Champions League clash against Shakhtar Donetsk, he insisted that despite his future doubts, he is committed to improving under Antonio Conte.

He said: "I work every day to improve. Today I am an Inter player and I want to do the best of the team.

"I’m happy, we work every day, we want to win and to bring Inter as high as possible.

"I don’t know what will happen tomorrow, today I can say that I am at Inter and that I’m happy."

Martinez has built a strong relationship with the club's fans and made sure they are aware of his love for them despite talk of moving on.

He added: "I thank the fans for all their affection, the same goes for all the people who work for the club and who have always been close to me."

Martinez was heavily-linked with a move away from the San Siro throughout the summer.

Barcelona were favourites to sign the Argentinine as they planned a squad revamp before the effects of Covid truly kicked in.

Inter were allegedly open to striking a deal but would not take less than £73million for Martinez, forcing the Spanish giants to withdraw their interest.

In a shocking turn of events. reports had even suggested that their bitter rivals Real Madrid had also entered the race for the striker.

But Spanish newspaper Sport denied that there has been such a move from Madrid – and that 'interest' could have been leaked in order to force Barcelona into upping their offer.