BARCELONA are looking to turn around a wretched season by lifting the Champions League.

Lionel Messi and co will still be smarting after throwing away their lead at the top of LaLiga to hand the title to Real Madrid following the restart. 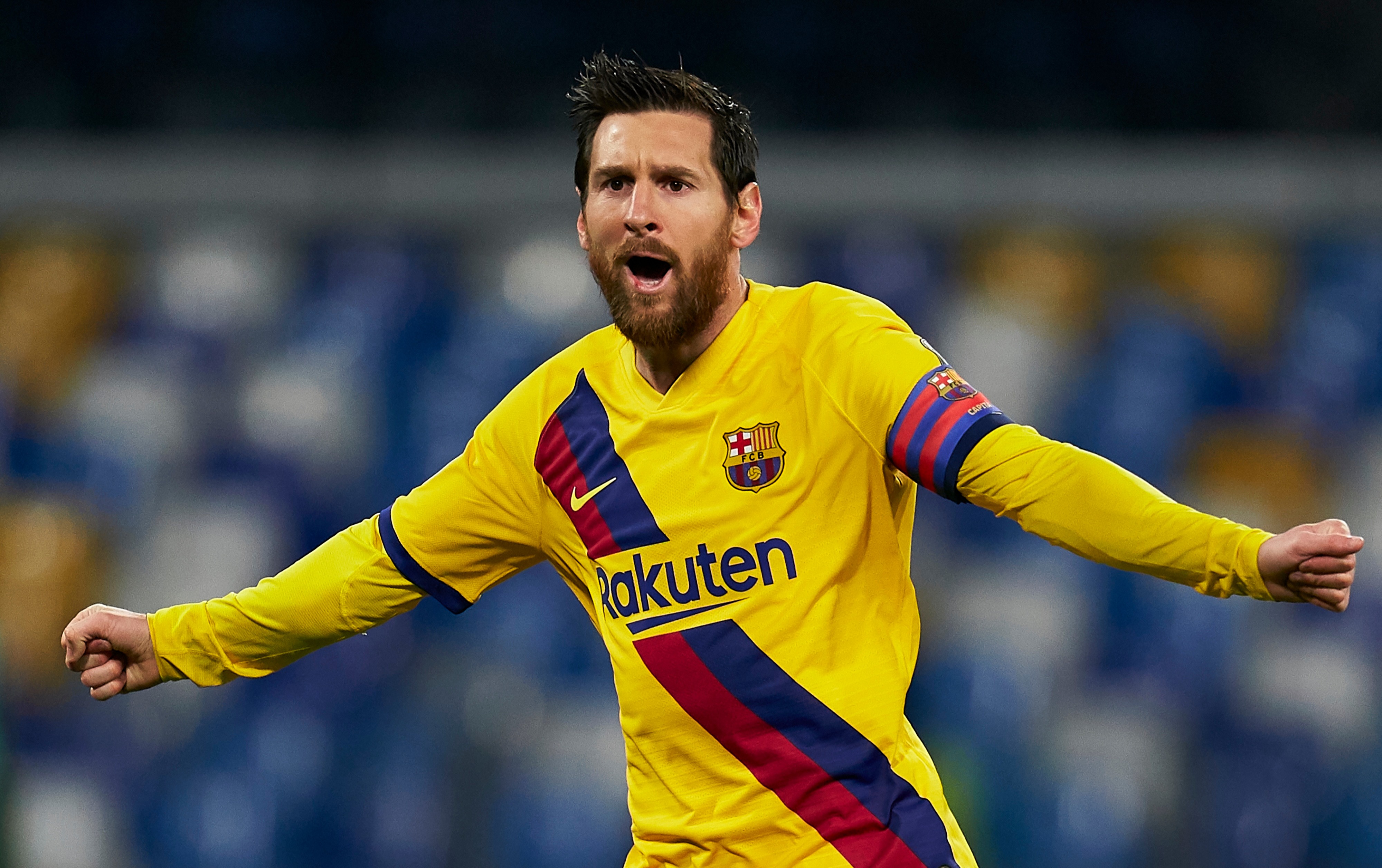 And with Barca having been knocked out of the Spanish Cup at the quarter-final stage, boss Quique Setien knows the Champions League is now their only hope of a trophy this season.

Napoli meanwhile do have a trophy, with Gennaro Gattuso's men having won the Italian Cup on penalties against Juventus.

They will require a similar performance in Catalonia if they are to knock out Barca, with the first leg having finished 1-1.

What time does Barcelona vs Napoli kick off?

What TV channel is Barcelona vs Napoli on and can I live stream it?

Can I watch Barcelona vs Napoli for free?

Samuel Umtiti is out with a knee injury for Barcelona while injuries to Sergio Busquets and Arturo Vidal may rob them of a presence in midfield.

Clement Lenglet and Frenkie de Jong have returned from recent injuries and should play while Luis Suarez is back and set to start alongside Messi and Antoine Griezmann.

Kostas Manolas, the man who knocked Barcelona out two years ago with Roma, missed out for Napoli with a rib injury.

But the visitors may have a welcome boost in the shape of Lorenzo Insigne recovering from a thigh problem to play his part.

Nikola Maksimovic is struggling with a knee injury for the Italians. 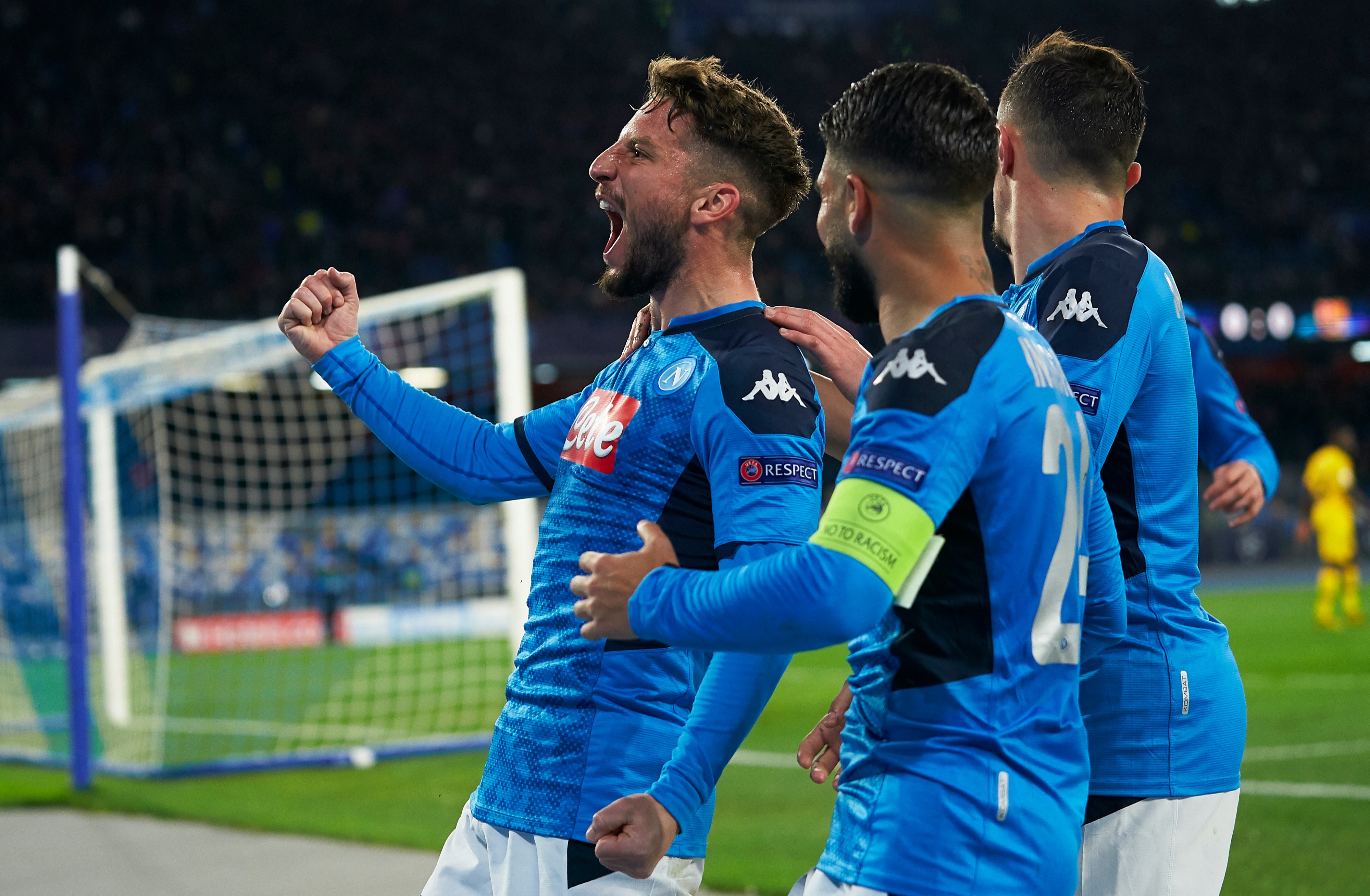