BAYERN MUNICH have reportedly opened talks with Manchester City over a shock move for Leroy Sane.

The Bundesliga giants were outbid by City in 2016 for the attacker but have remained keen on the 23-year-old ever since. 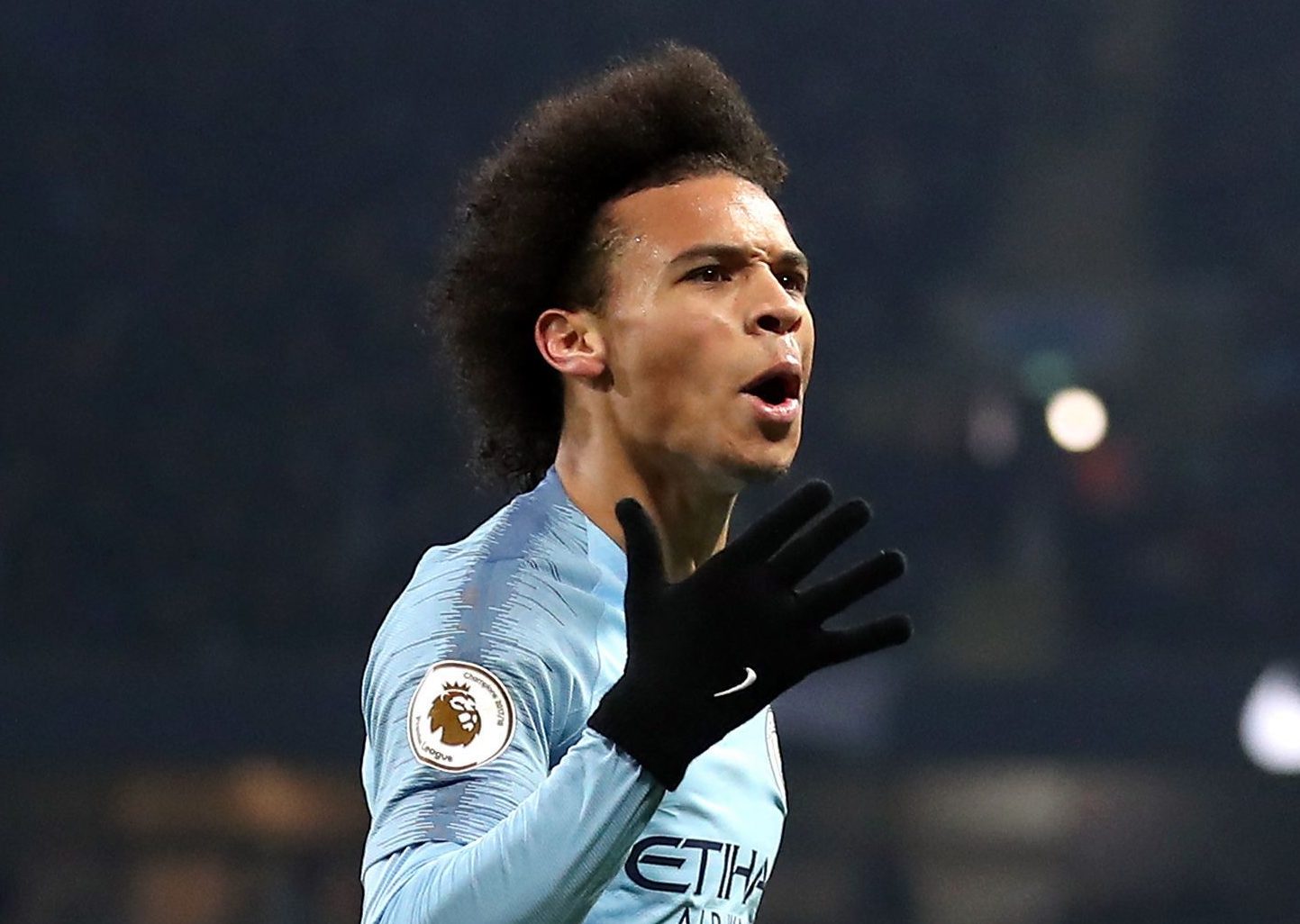 And now The Daily Record claims they have been given permission to speak to the German star’s representatives as they push ahead to try to complete a move.

However, the ex-Schalke ace only has two years remaining on his contract at The Etihad and has rejected a number of offers to extend that deal.

He feels City are yet to offer him a financial package that matches his worth.

But despite talks ongoing, the club are not willing to risk allowing him to run down that contract and letting his value drop.

And according to today’s report, City's director of football Txiki Begiristian has told friends he may be forced to sell in the coming window.

Sane is also believed to be unhappy with his status in Guardiola’s squad and has been dropped on several occasions by the Spaniard.

He has only started 21 matches this season, even though he reached double figures for both goals and assists.

Now Bayern are targeting the star as part of a large summer overhaul.

They are on course to clinch a seventh-successive Bundesliga title this weekend, but their failures in the Champions League have led to pressure from supporters.

Moves for Atletico Madrid defender Lucas Hernandez and Stuttgart’s Benjamin Pavard are close to being finalised.

And with veteran duo Franck Ribery and Arjen Robben both due to depart, they view Sane as the ideal man to fill the void left in the attack for the upcoming years.