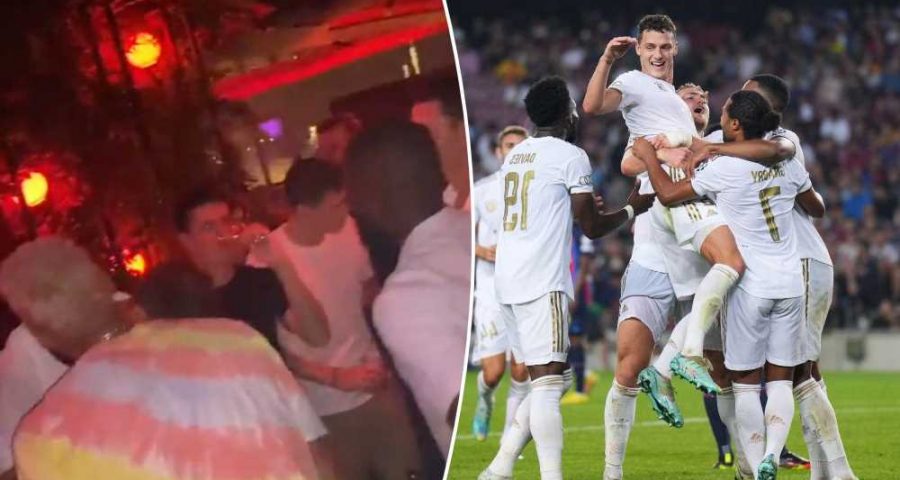 BAYERN MUNICH rubbed even more salt into Barceona's wounds after dumping them out of the Champions League – by partying in a local nightclub.

The German champions eliminated Xavi's troops from Europe's elite club competition on Wednesday night with a 3-0 victory at the Nou Camp. 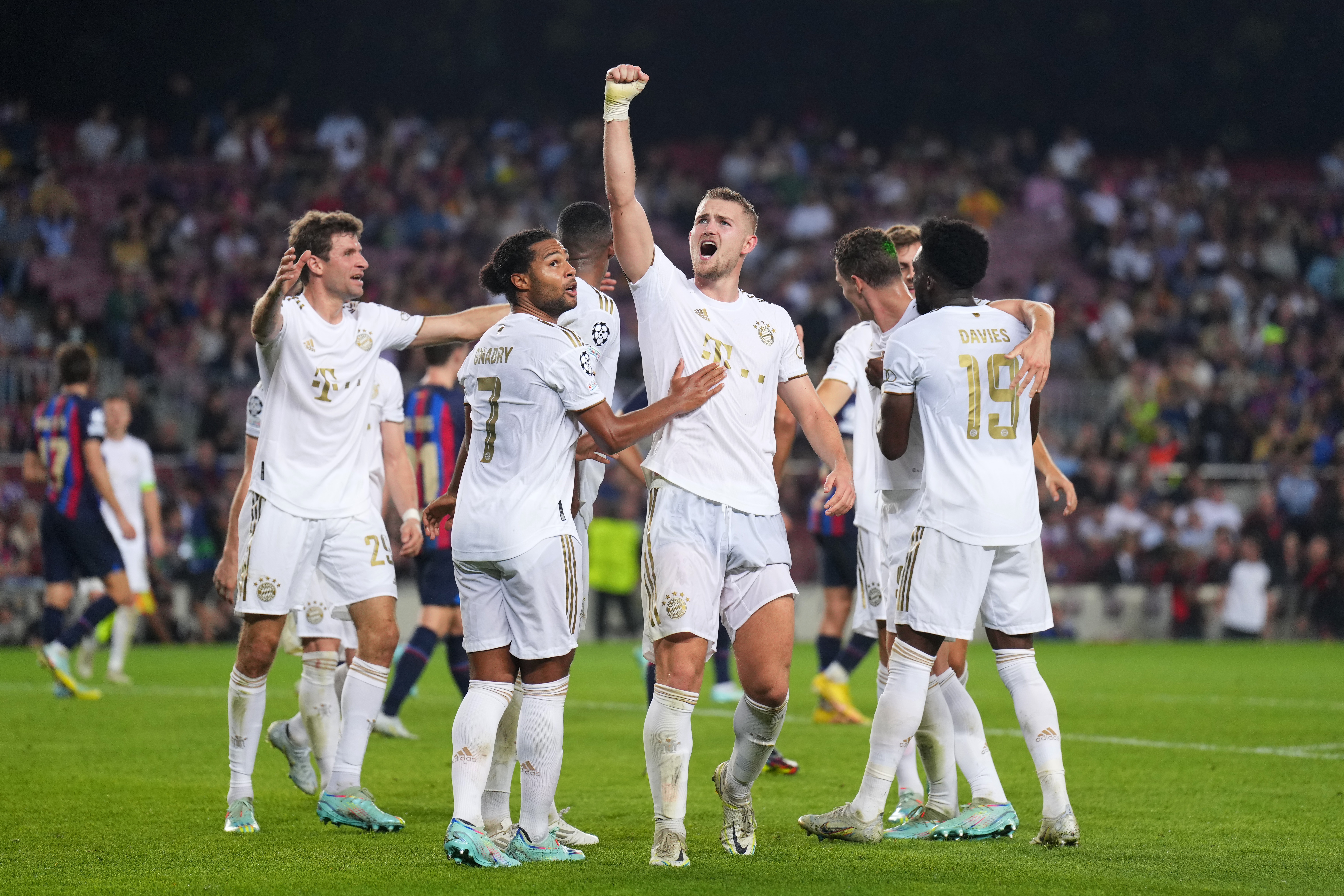 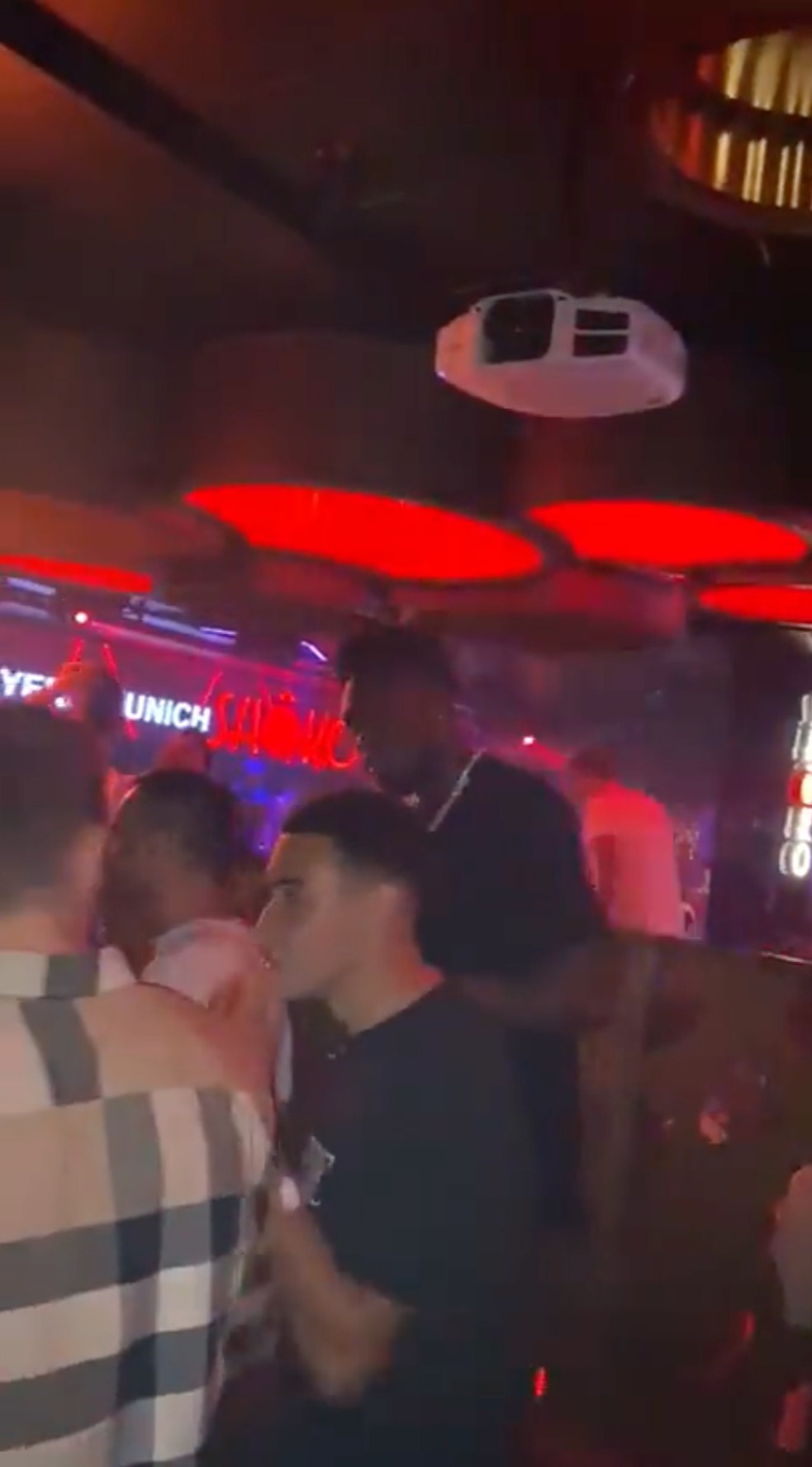 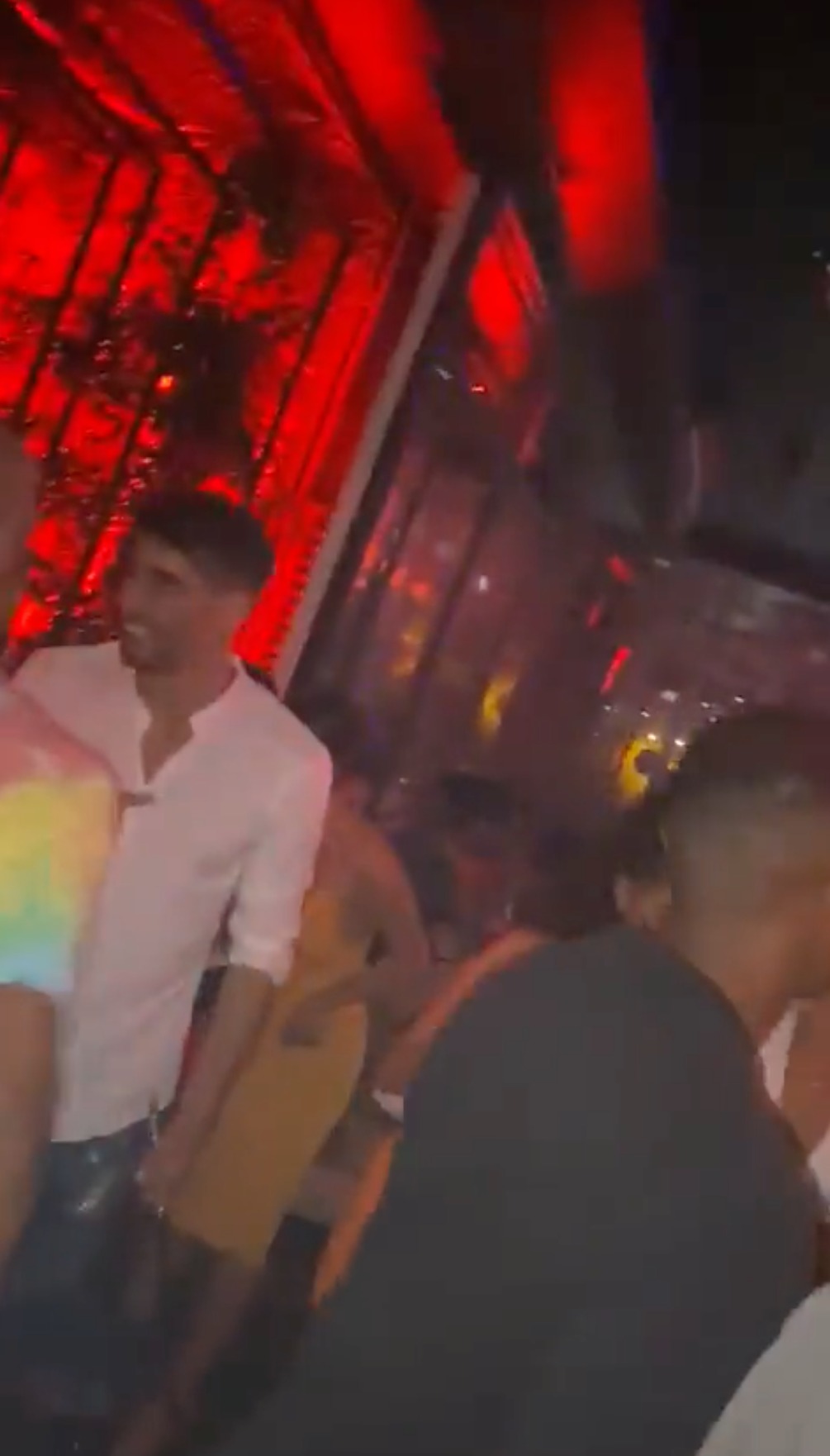 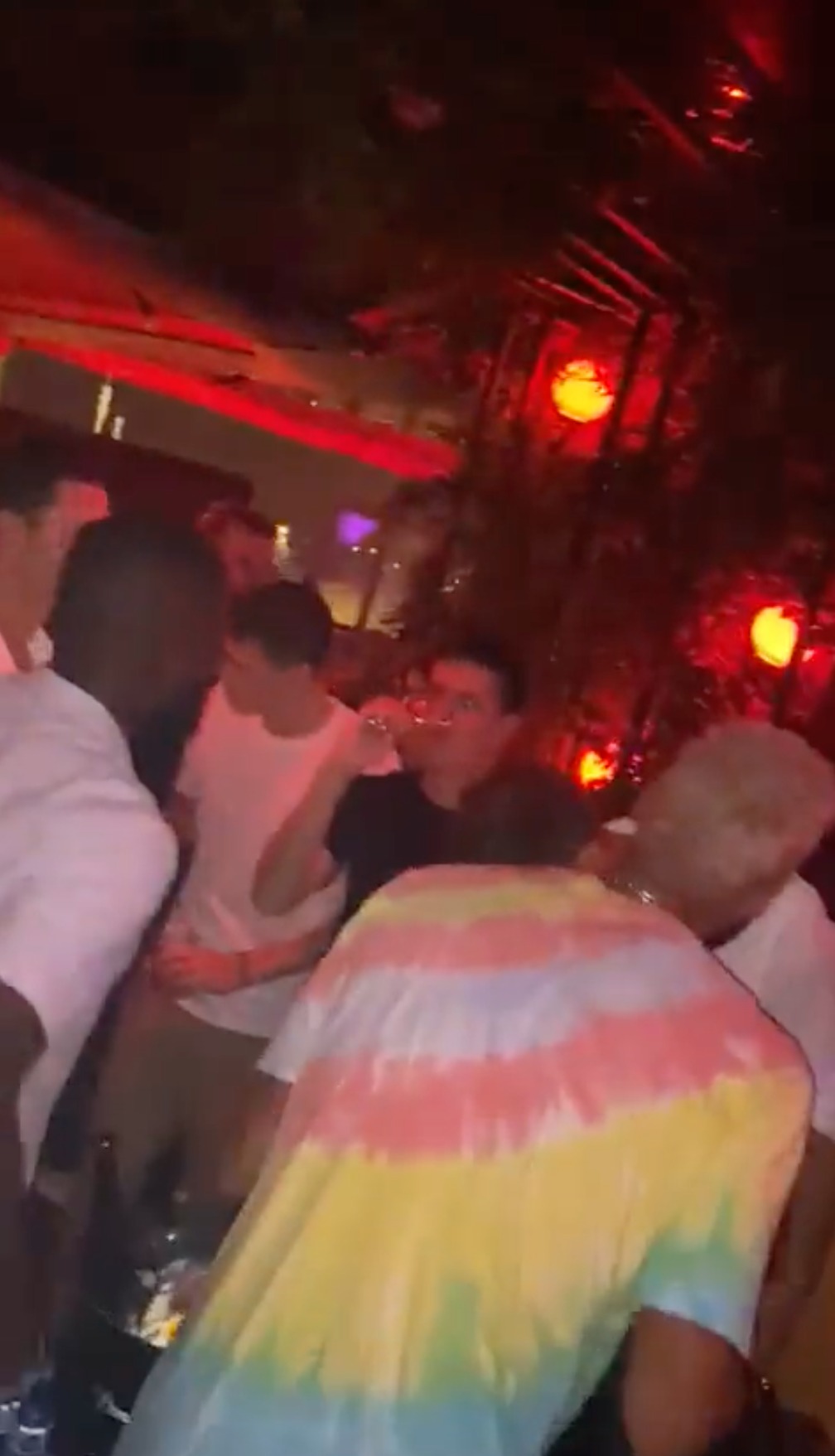 And after taking their tally against the La Liga giants to a whopping 20 goals in their last five clashes, Bayern stars decided to live it up in the popular Shoko nightclub.

Video footage of several of the squad enjoying themselves in what looked to be like a VIP area started doing the rounds on social media a few hours after the match.

The players were, unsurprisingly, in a jovial mood after their demolition of the Catalans.

Footy fans were quick to comment, with one saying: "Bayern making sure Barca pay for what [Lionel] Messi did to [Jerome] Boateng." 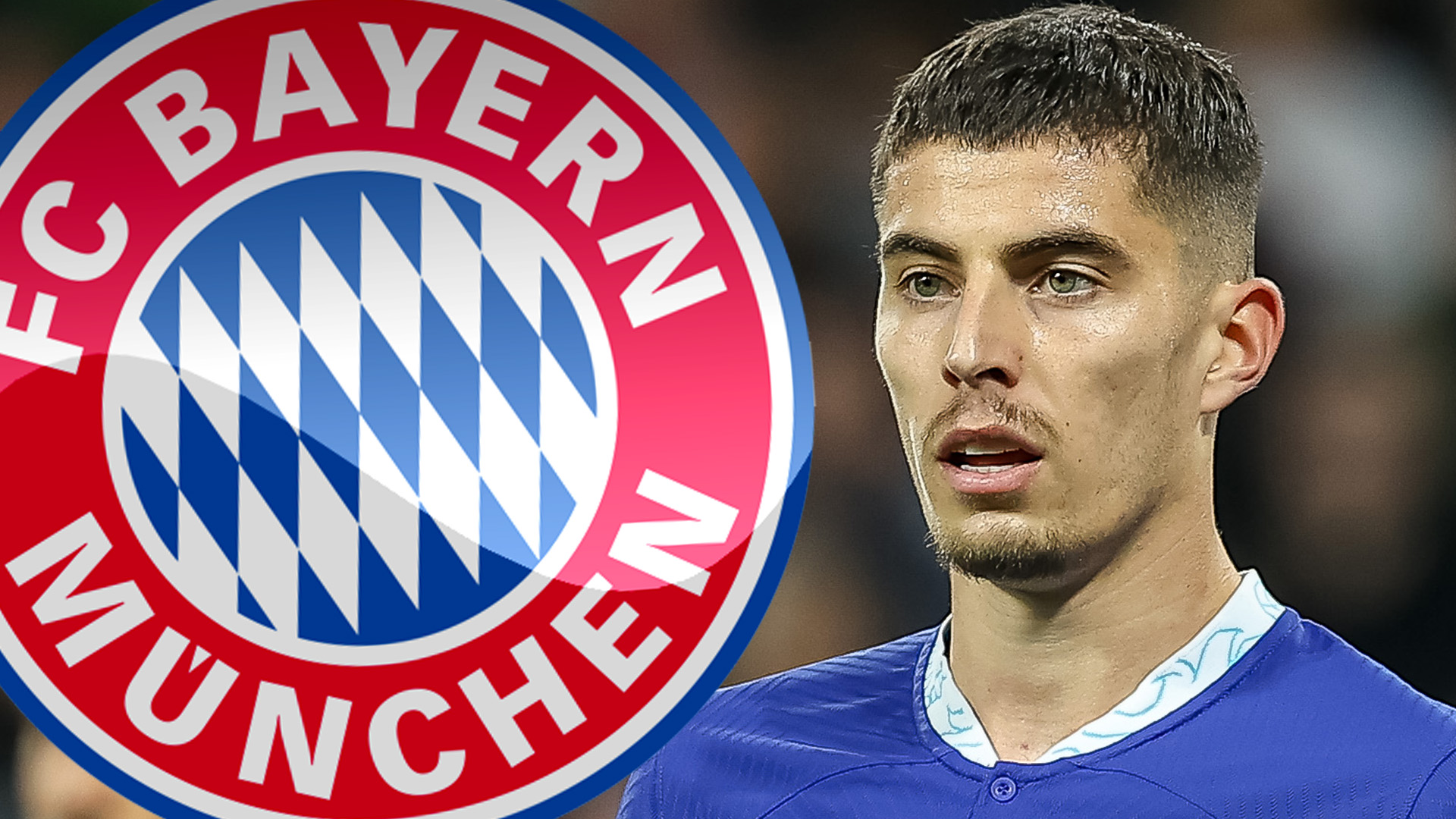 And another said: "That's a violation."

It also condemned Barcelona to another stint of Europa League football.

After the match, Xavi said: “We have to face the reality.

"I already said that we have to grow little by little and today there were good things.

“Today we did not compete on their level. In Munich, we were better, but today we didn’t compete.

Surprise WhatsApp update changes group chats forever – but do you like it?

“Today Bayern was better. Just as we were better in Munich and we should have won, today they were better.

"The group was very complicated and everything happened to us in the Champions League."