BENJAMIN Mendy hid his "dark side" behind his celebrity like paedo Jimmy Savile, a court heard today.

The Man City star, 28, has been accused of being a "predator" who "turned the pursuit of women for sex into a game". 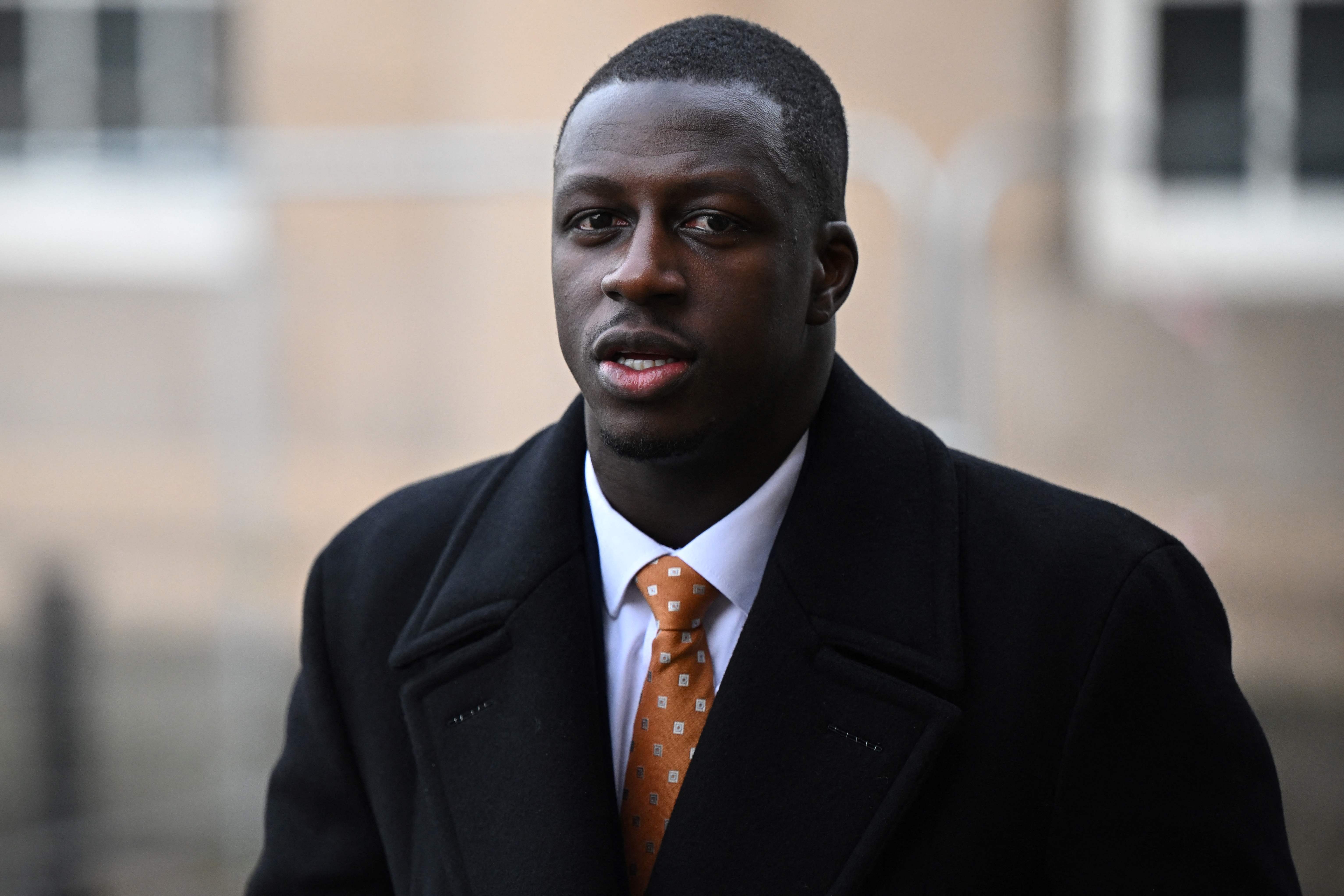 He allegedly raped and sexually assaulted six young women in total at his isolated home.

Timothy Cray KC, prosecuting, today accused Mendy of hiding behind his fame to carry out the alleged crimes.

In his closing submissions at Chester Crown Court, he compared this behaviour to one of Britain worst ever sex offenders Savile, who had "fooled the nation". 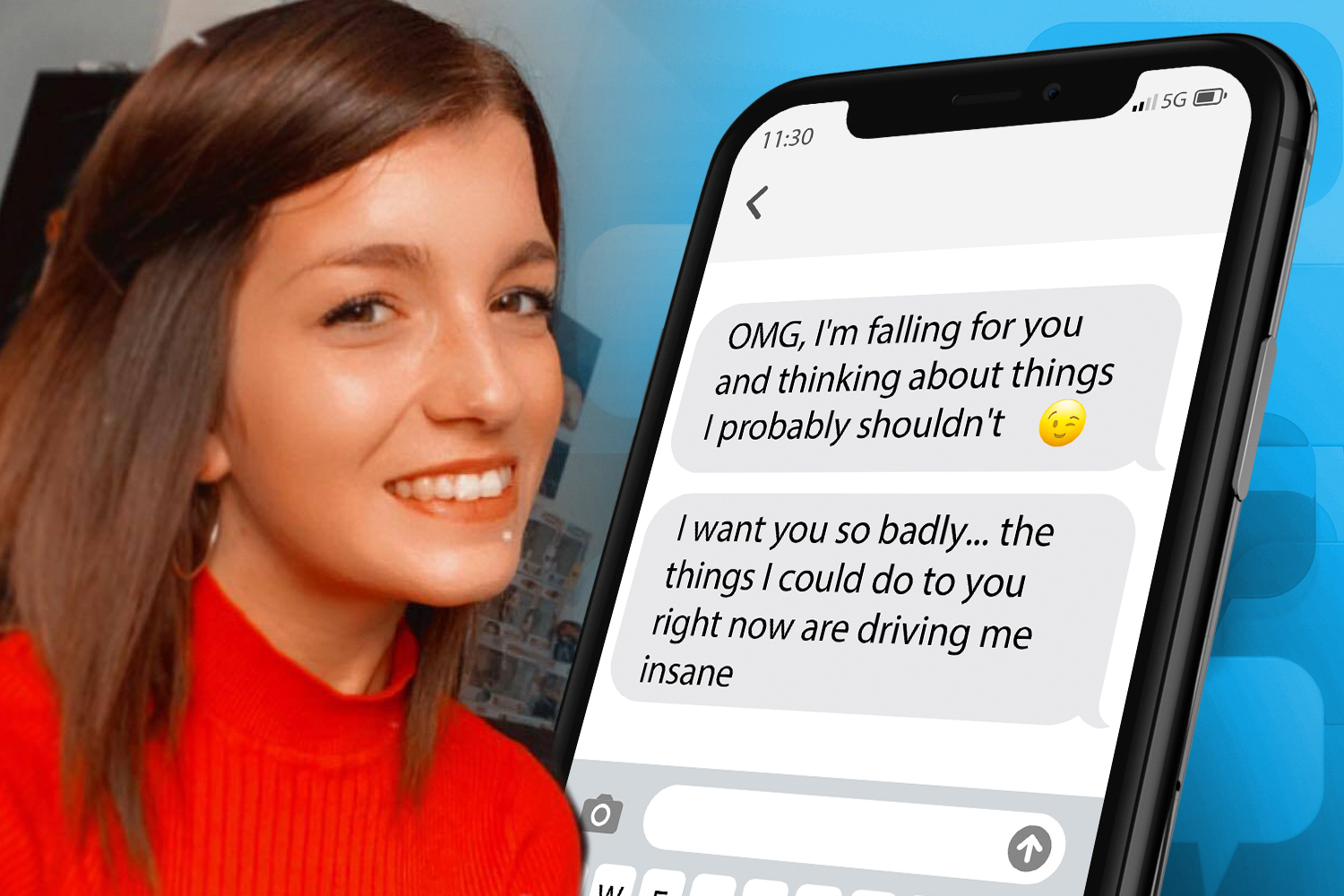 She added: "The reality is this is one word against the another.

"There’s been no witnesses or films of any of these complaints that are left to show you what has happened.”

Mendy is accused of seven counts of rape, one count of attempted rape and one count of sexual assault against six young women.

The star allegedly locked women in "panic rooms" at his mansion in Cheshire while hosting parties.

Some of his alleged victims claim their phones were taken away from them on arrival, which the prosecution say left them unable to call for help.

He previously told the court it was "honestly, so easy" for him to meet up with women and have sex "because of the status".

The French international said the attention became "10 times more" when he began playing for Man City and admitted he is "no Brad Pitt.

He also told jurors he would often sleep with different women on the same night, admitting: "For me it was normal, I realised just now it sounds bad."

Mendy is on trial with co-defendant Louis Saha Matturie, 41, who was an alleged "fixer" in charge of finding women for sex.

Both men say if any sex did take place with women or girls it was consensual. 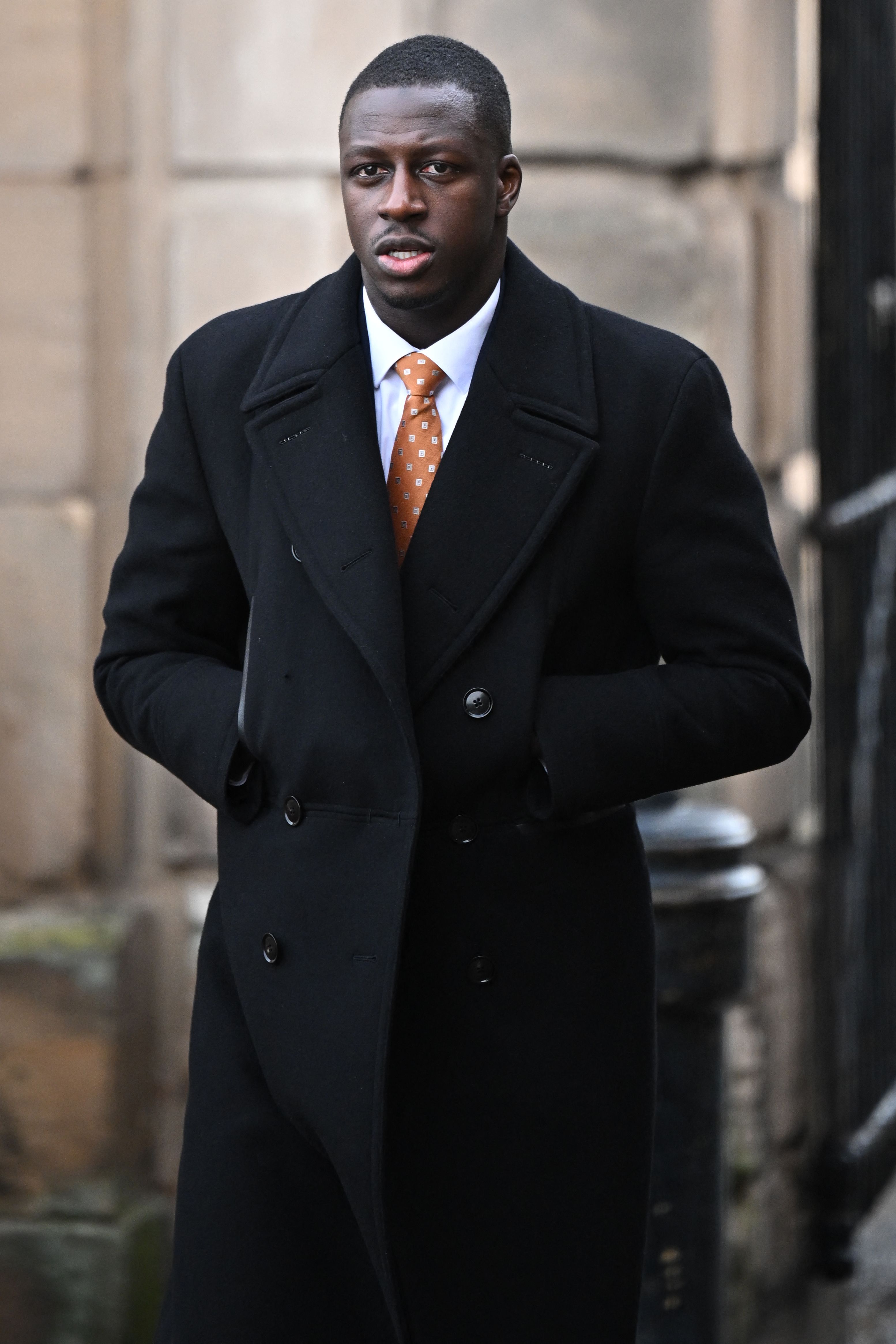