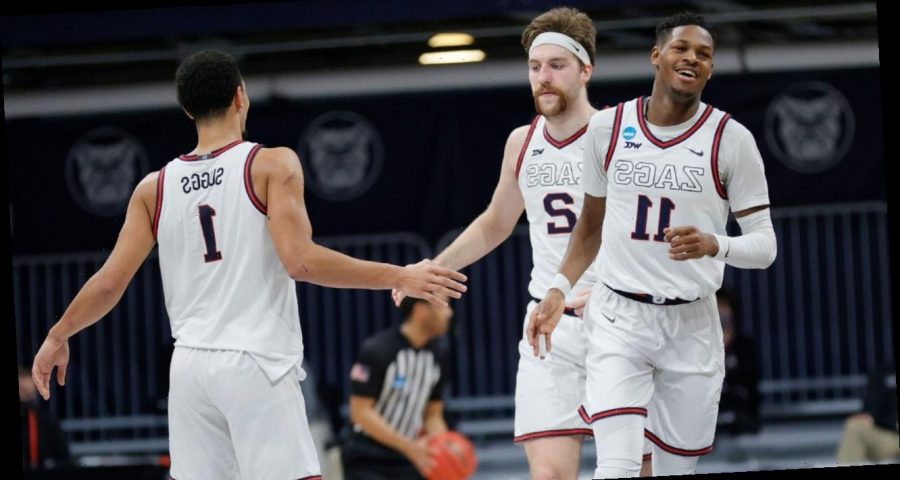 March Madness enters its final weekend with the Final Four and title game, which means plenty of betting opportunities, both on individual games and in futures. Our experts — ESPN analysts Doug Kezirian, Chris “The Bear” Fallica, Joe Fortenbaugh and Dalen Cuff — are here to give their best bets for the final weekend.

Fortenbaugh: Gonzaga is averaging 86.8 points per game in regulation through five March Madness showdowns thanks to a combination of the country’s top-ranked offense and seventh-ranked tempo. But the Bulldogs are just 2-3 to the over in those five aforementioned showdowns because the opposition has, at times, found itself so far behind that Gonzaga could grind the game down to a halt in the second half. Enter Baylor, which is more than up for the challenge of going toe-to-toe with the tournament’s top seed. The Bears rank first in the NCAA in 3-point shooting but just 120th when it comes to 2-point defense. This is a critical stat to consider because the Bulldogs generate 57.7% of their scoring from 2-point range (26th in the NCAA). I believe that Baylor will be more willing to engage at Gonzaga’s tempo than the other way around, which should pave the way for a shootout.