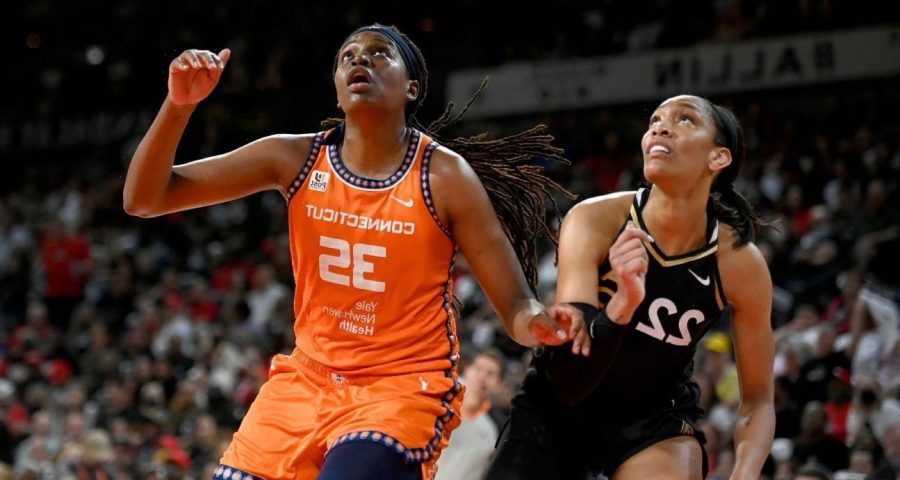 Former manager at a Fortune 100 financial services company, now living my dream creating fantasy and sports betting content about the NFL, NBA, and WNBA for ESPN.

Each day of the WNBA Finals, our team of betting experts breaks down the best bets for the game.

All odds are provided by Caesars Sportsbook. Games are listed in Eastern time.

Here’s what to look for today:

Best Bet: Aces +1. The Aces have dominated the Sun so far this series and that trend is likely to continue in Game 3. Teams that take a 2-0 lead are 15-0 in a best of five series in league history. The Sun have not been able to slow down A’ja Wilson, Chelsea Gray and Kelsey Plum in this series. In Game 2, the trio scored or assisted on 76 of the Aces 85 points. Connecticut is also getting outplayed in the paint. I’m backing the Aces to cover the spread and win their first championship after being swept twice. — Eric Moody