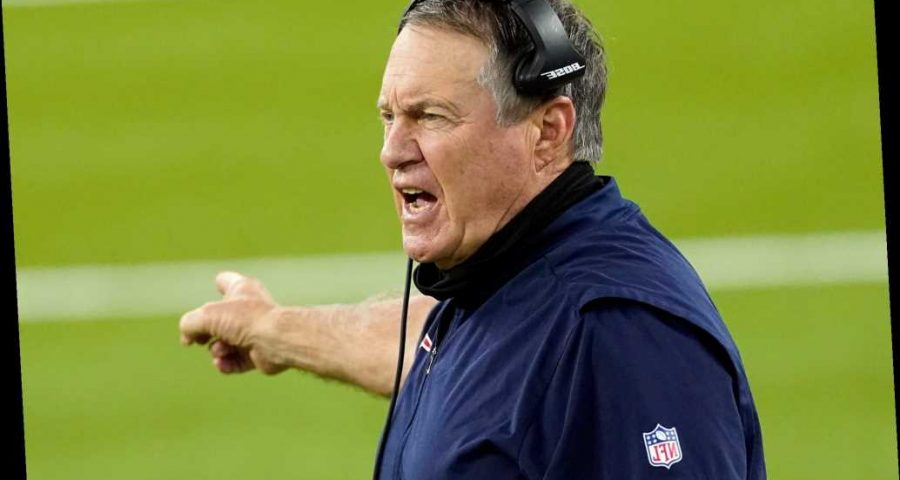 Cam Newton and the Patriots will likely part ways

Jets vs. Patriots: Preview, predictions, what to watch for

Bill Belichick’s praise of Jets is getting excessive

New England Patriots coach Bill Belichick said Monday that he will not accept the Presidential Medal of Freedom due to the deadly US Capitol riot.

“Recently, I was offered the opportunity to receive the Presidential Medal of Freedom, which I was flattered by out of respect for what the honor represents and admiration for prior recipients,” Belichick wrote in a statement to ESPN’s Adam Schefter.

“Subsequently, the tragic events of last week occurred and the decision has been not to move forward with the award,” he said in the statement Schefter posted to Twitter.

The award typically honors people for “security or national interests of the United States, world peace, cultural or other significant public or private endeavors.”