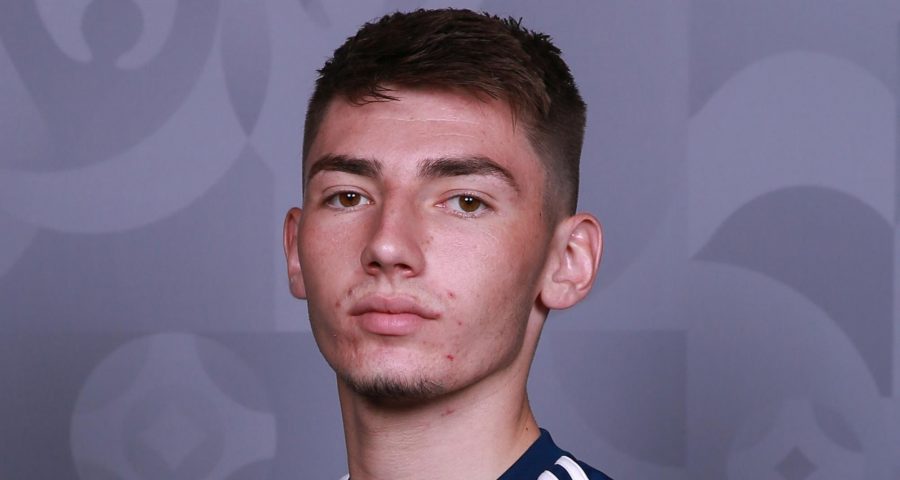 BILLY GILMOUR has joined Norwich City on a season-long loan from Chelsea.

The midfielder will join up with Daniel Farke's side for pre-season, having recovered from Covid-19. 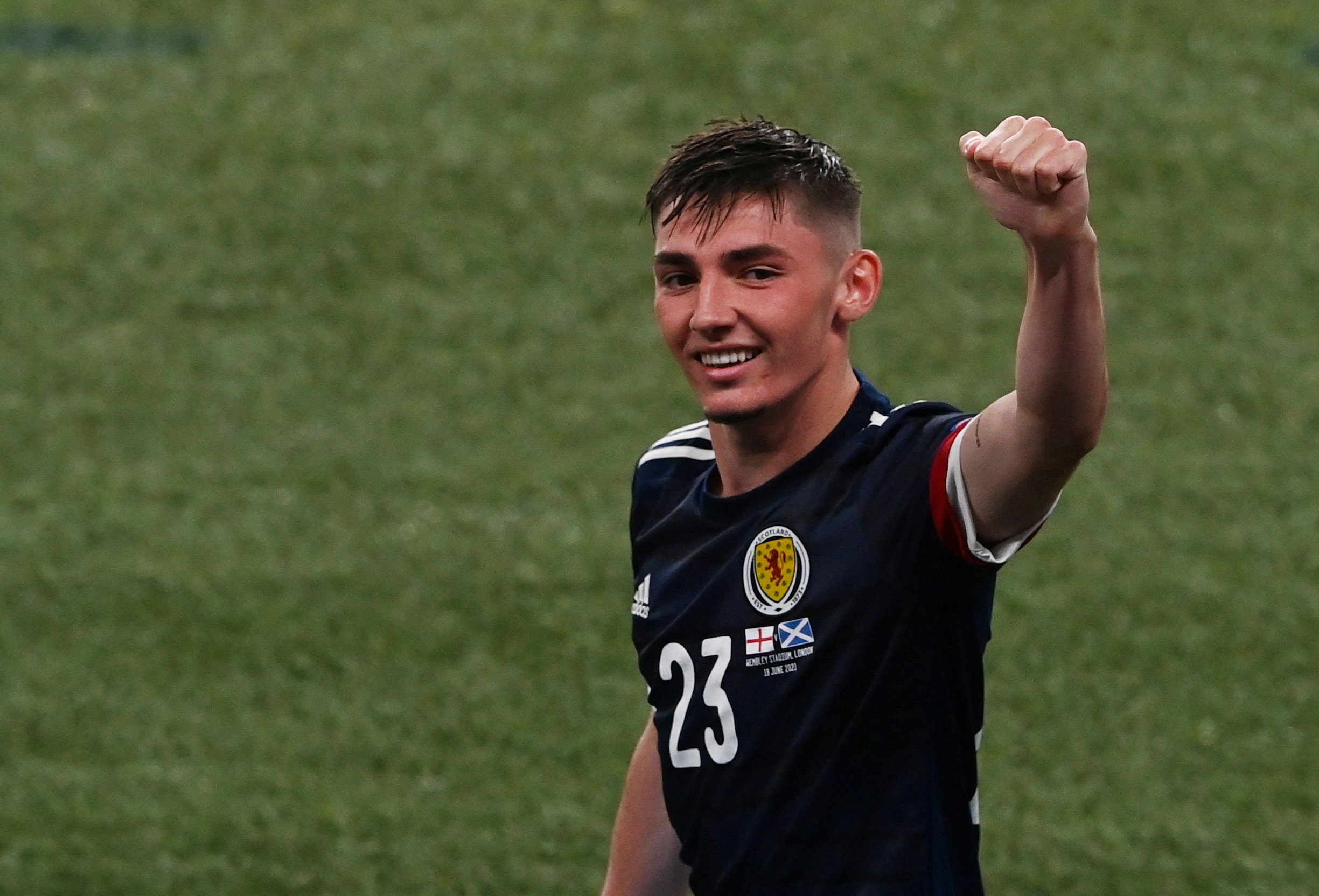 Gilmour, 20, performed excellently for Scotland against England at Euro 2020, having produced impressive cameos for the Blues over the last two seasons.

Upon joining the Canaries, he told the club's official website: "I’m very excited to be here. I can’t wait for the season ahead.

"I’ve been looking forward to coming here, playing as much as possible and helping Norwich City compete in the Premier League.

"I spoke to the head coach [Daniel Farke] here. He called me and we had a nice talk about how he wants to play and how he sees me fitting in.

"Everything he said was what I want to do on the pitch, get the ball down and play nice football. He spoke really highly of his team and I wanted to come join here and help.

"There are very exciting times ahead, coming in for pre-season and seeing all the lads. Let’s get to it."

A delighted Farke, 44, added: "We are really happy to have brought Billy in. We must say a big thank you to Chelsea and all those involved for making this deal happen.

"I think it helped that in the past we have shown that young players with potential are in good hands here at Norwich City. 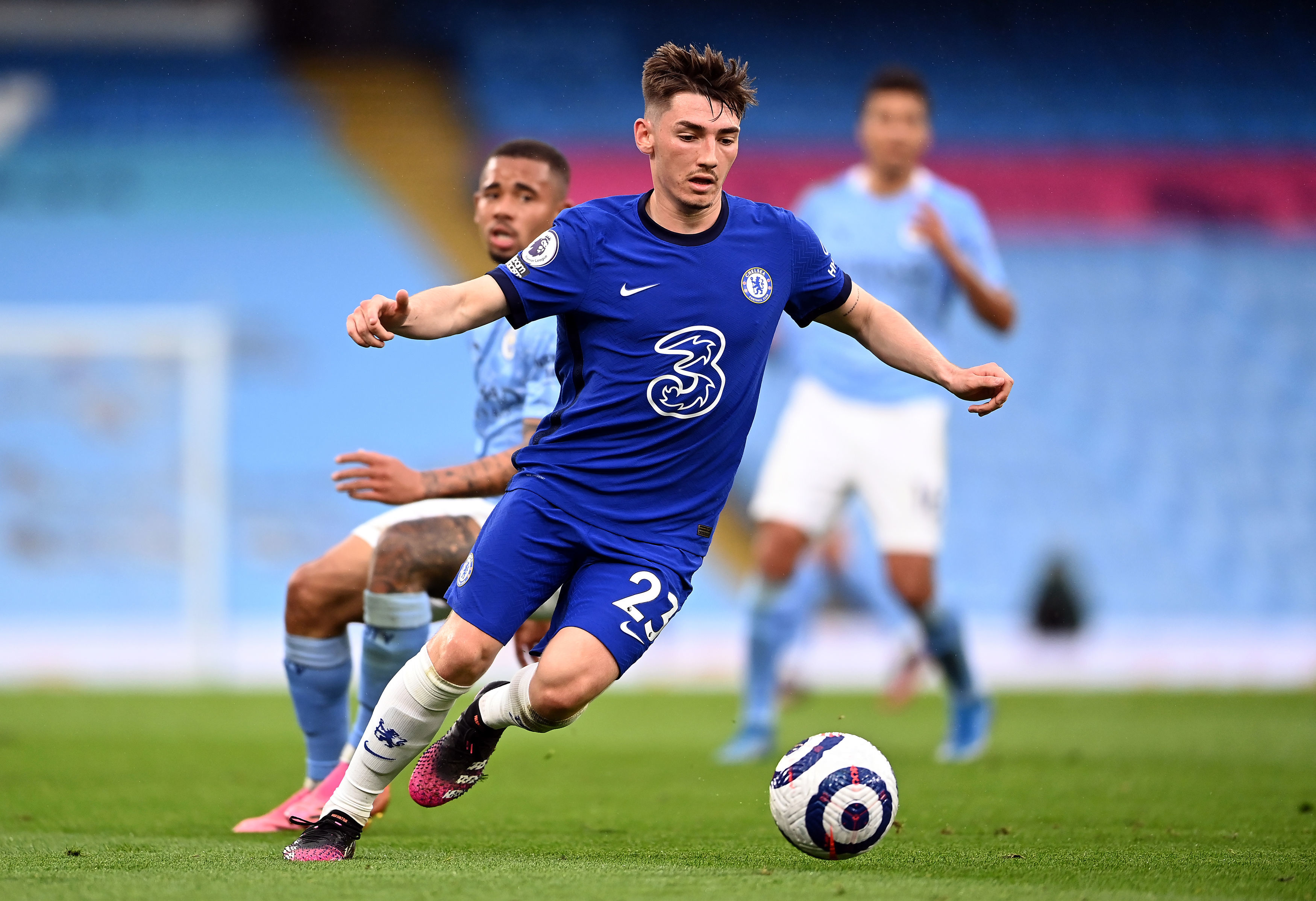 "We are delighted to bring Billy in because we’ve lost some players in that area. We’re looking to improve our options, particularly in the centre of the park, and for that we’re happy to bring Billy in.

"We got the feeling that he can help us a lot with his ability to link the play, his technical qualities and also his work against the ball. From the football point of view, but also from his character he is the perfect fit to our squad.

"He will help us to achieve our targets. We still have to keep in mind that he is an unbelievably young guy and that he hasn’t played regularly on this level.

"We have to give him some time and space to improve and find his rhythm.

"All in all, we got the feeling that he can help us achieve our targets and he’s a perfect fit for us."

Gilmour was handed his Chelsea debut by Frank Lampard in the 2019-20 season, and has so far made 22 appearances for the Blues.

His performances earned him a place in Steve Clarke's Scotland squad for Euro 2020, going on to produce a man of the match performance against England at Wembley.

He was cruelly ruled out of Scotland's crucial third group match against Croatia after testing positive for Covid-19. 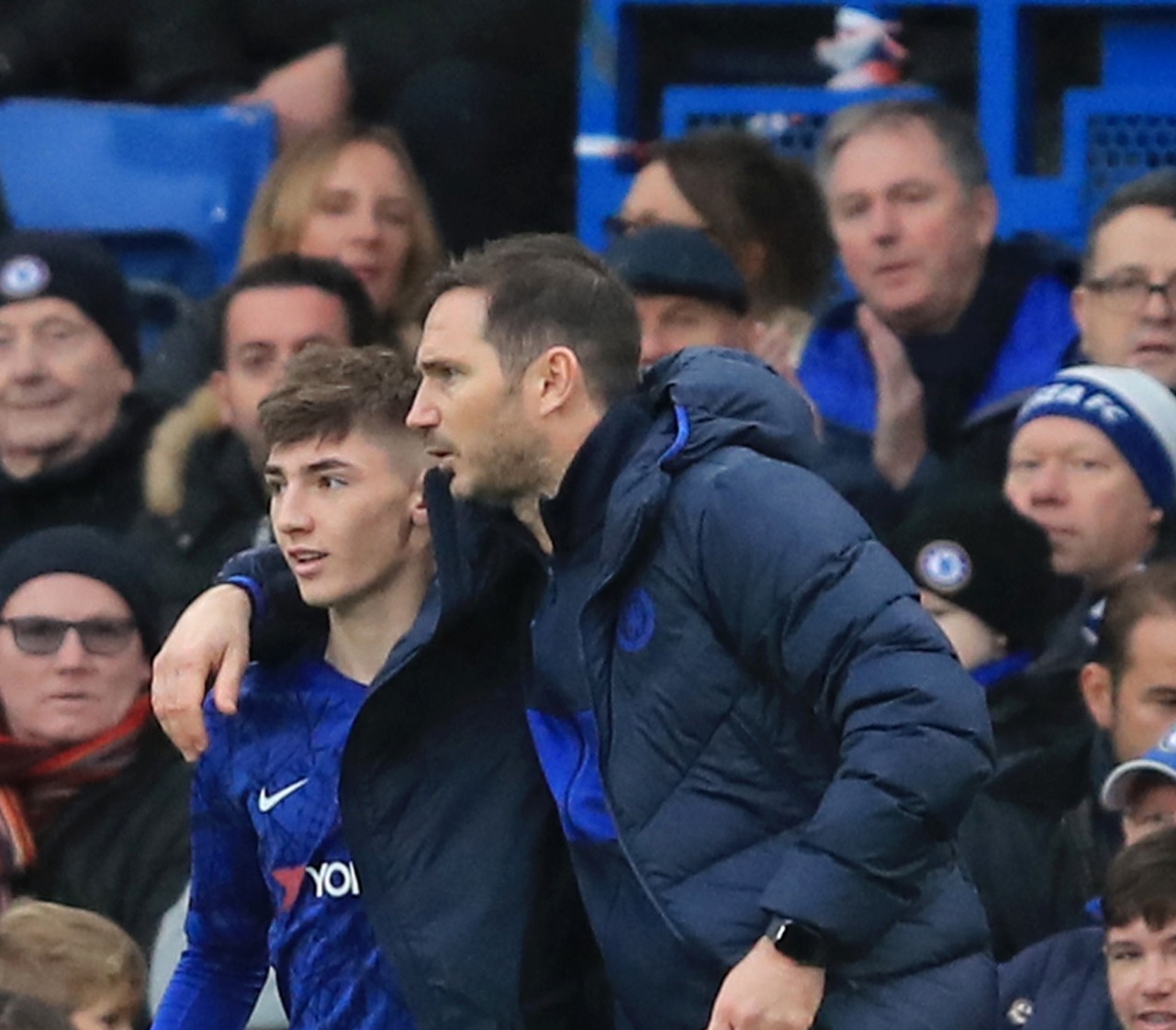