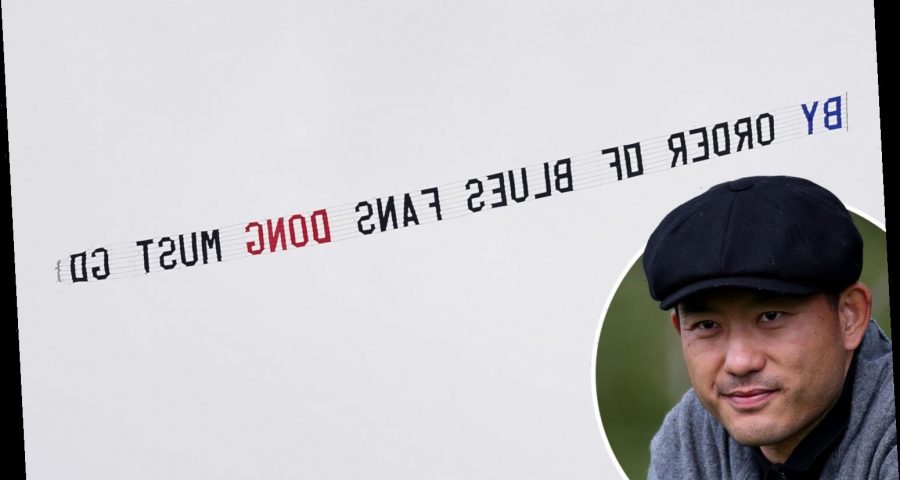 BIRMINGHAM CITY fans flew a plane over Vicarage Road during their game against Watford on Saturday with a message insisting chief executive Xuandong Ren 'must go'.

Ren has come under heavy criticism from Blues fans since the appointment of Aitor Karanka last summer. 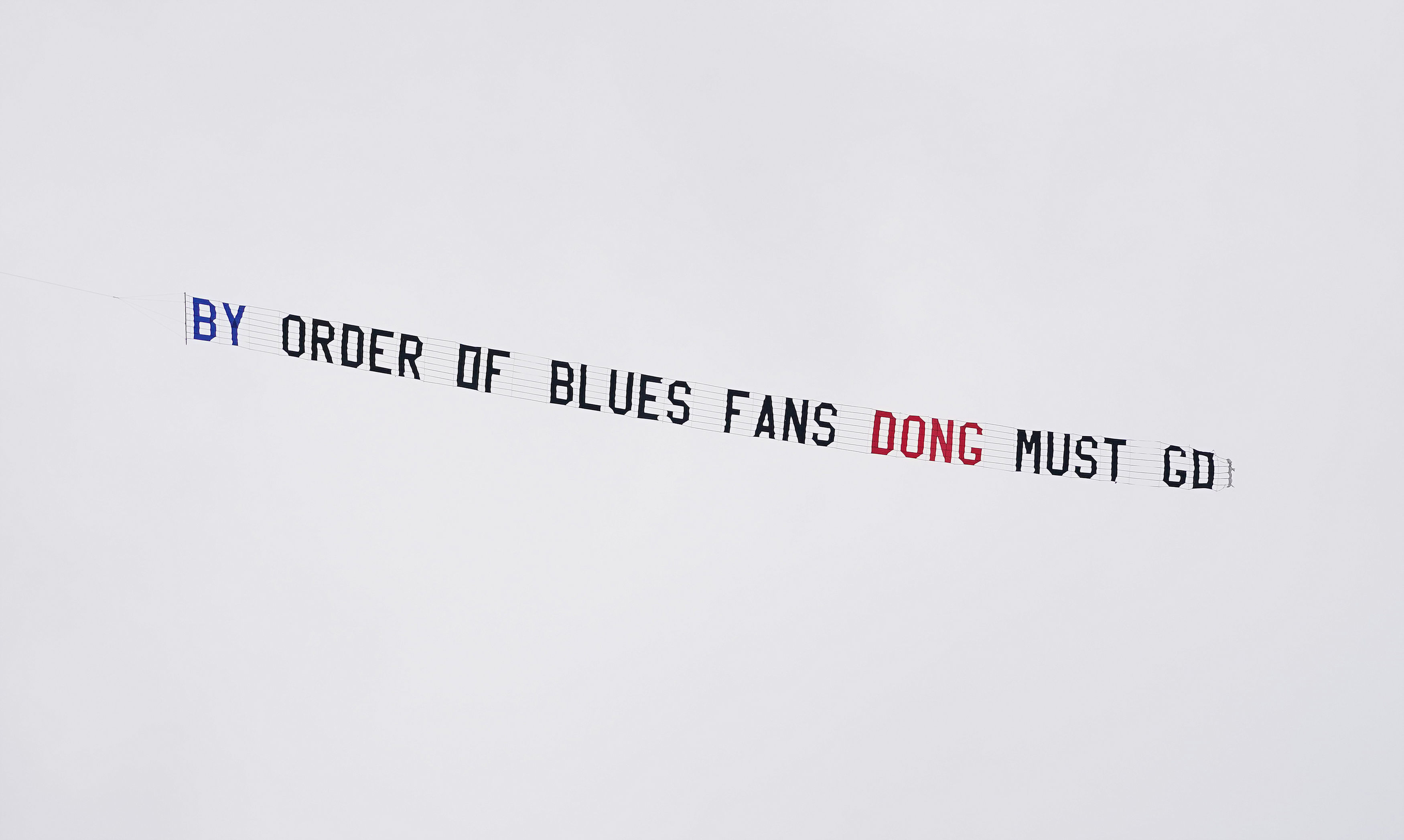 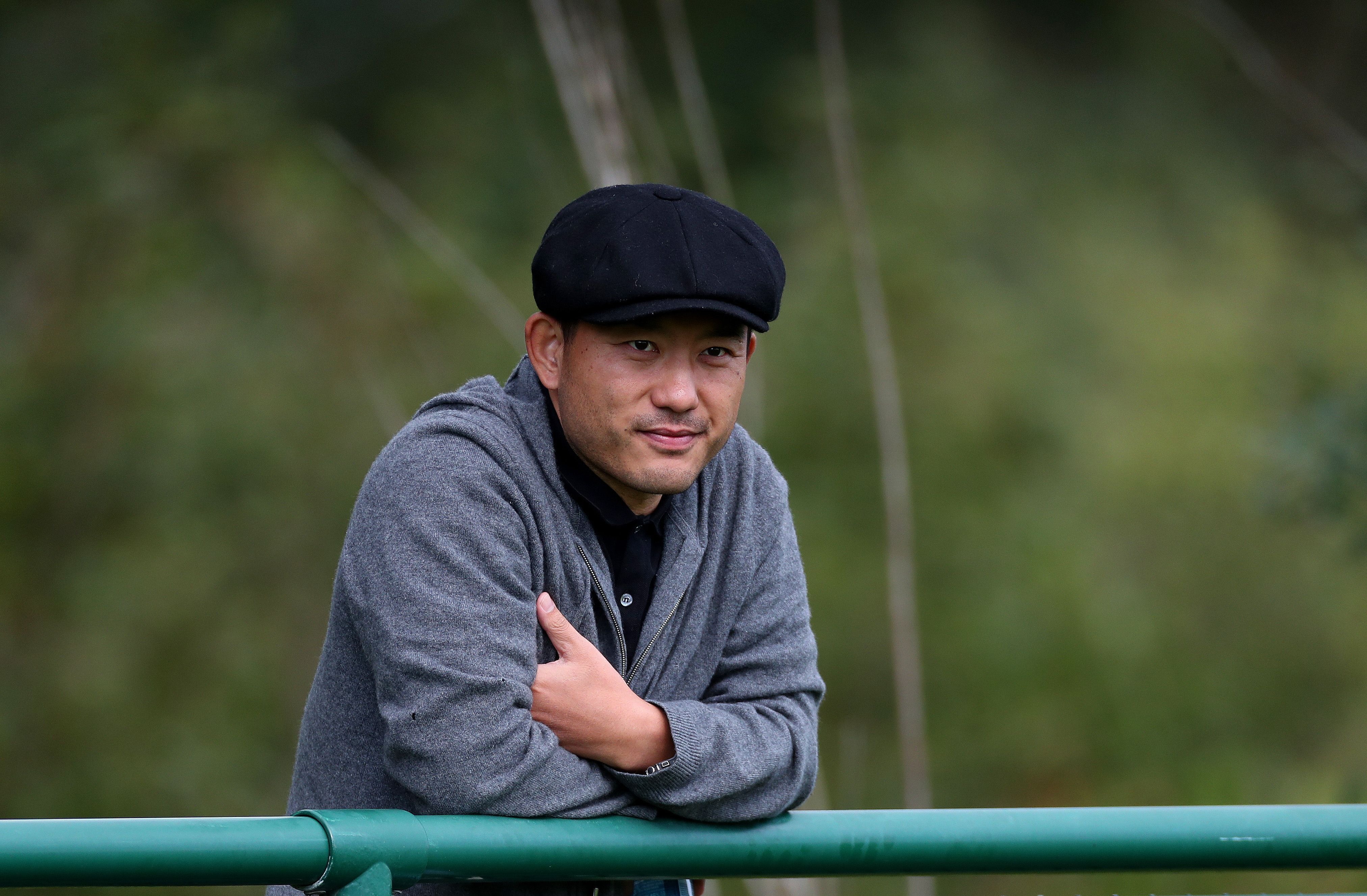 The Spanish coach, who was sacked last week, has left Birmingham loitering in 21st place in the Championship, just three points above the relegation zone.

And Ren is now taking the brunt of the abuse from Birmingham fans as they bid to have their voice heard while grounds remain empty.

The banner flown over the stadium read: "By order of Blues fans Dong mustgo."

It was the manner of Karanka's dismissal which has seen Ren receive negative press.

Charlton announced manager Lee Bowyer was departing for Birmingham before Karanka's sacking had even been publicly announced.

The mess off the pitch resembles what is happening on the field, with Birmingham winning just one of their last five matches.

Bowyer's first game in charge did see him have something of an impact as they beat Reading 2-1 at St Andrews.

But on Saturday the Blues were again struggling as they were comfortably beaten 3-0 by Watford. 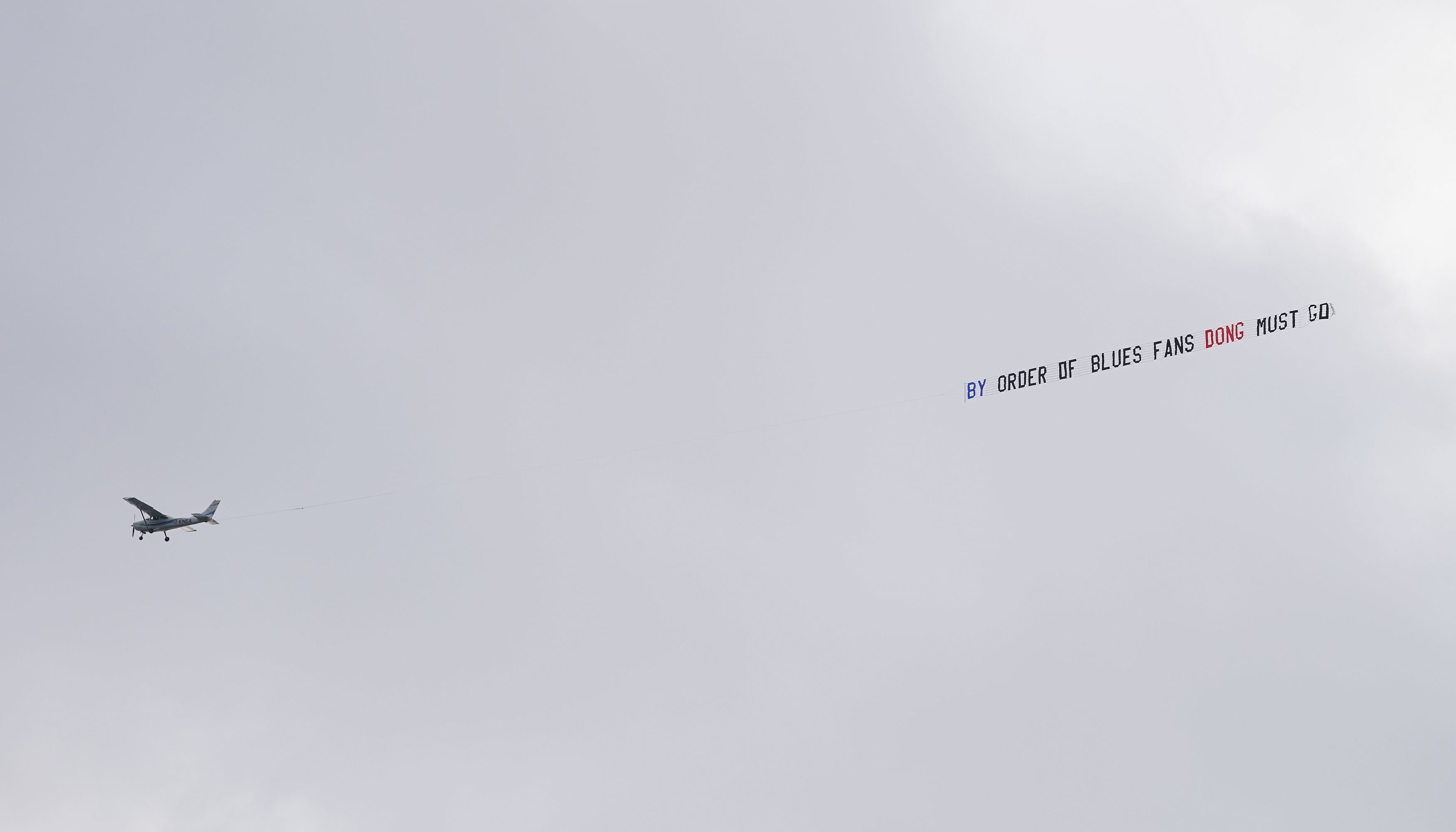 Birmingham have not been in the third tier of English football since the 1994-95 campaign.

Since then they have been promoted to the Premier League on three occasions, spending a total of six seasons in the top flight.

But now their future in the Championship looks precarious as the fans and bosses at the club begin to turn on each other.