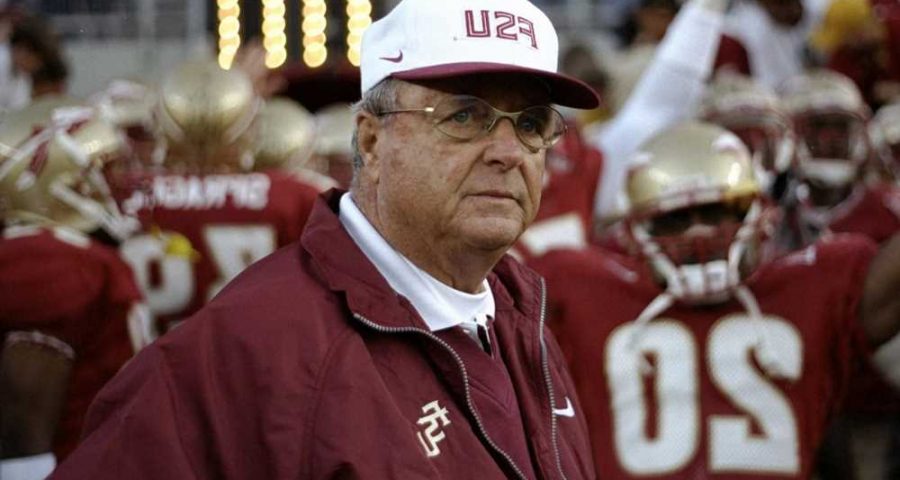 Bobby Bowden, the folksy Hall of Fame coach who won more than 350 games and built Florida State into one of college football’s great dynasties, has died. He was 91.

Bobby’s son, Terry, confirmed to The Associated Press that his father died at home surrounded by his family early Sunday morning. Florida State also announced the news on social media.

Bobby Bowden announced on July 21 he had a terminal illness that his family later said was pancreatic cancer. He had been treated for prostate cancer more than a decade ago.

With charm and wit, Bowden piled up 357 wins during his 40 years as a major college coach, from tiny Samford — his alma mater, then known as Howard College — to West Virginia and finally at Florida State, where he went 315-98-4. The Seminoles were a force during his 34 seasons as coach, winning 12 Atlantic Coast Conference championships and national titles in 1993 and 1999.

Bowden retired following the 2009 season with a Gator Bowl win over West Virginia in Florida State’s 28th straight postseason appearance, a victory that gave him his 33rd consecutive winning season.