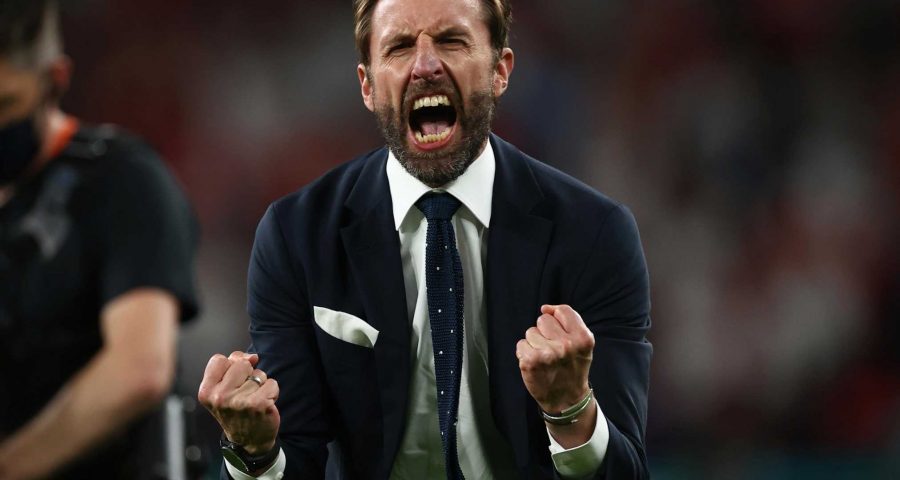 The PM lavished praise on the England boss after he took the Three Lions to their first final in 55 years last night. 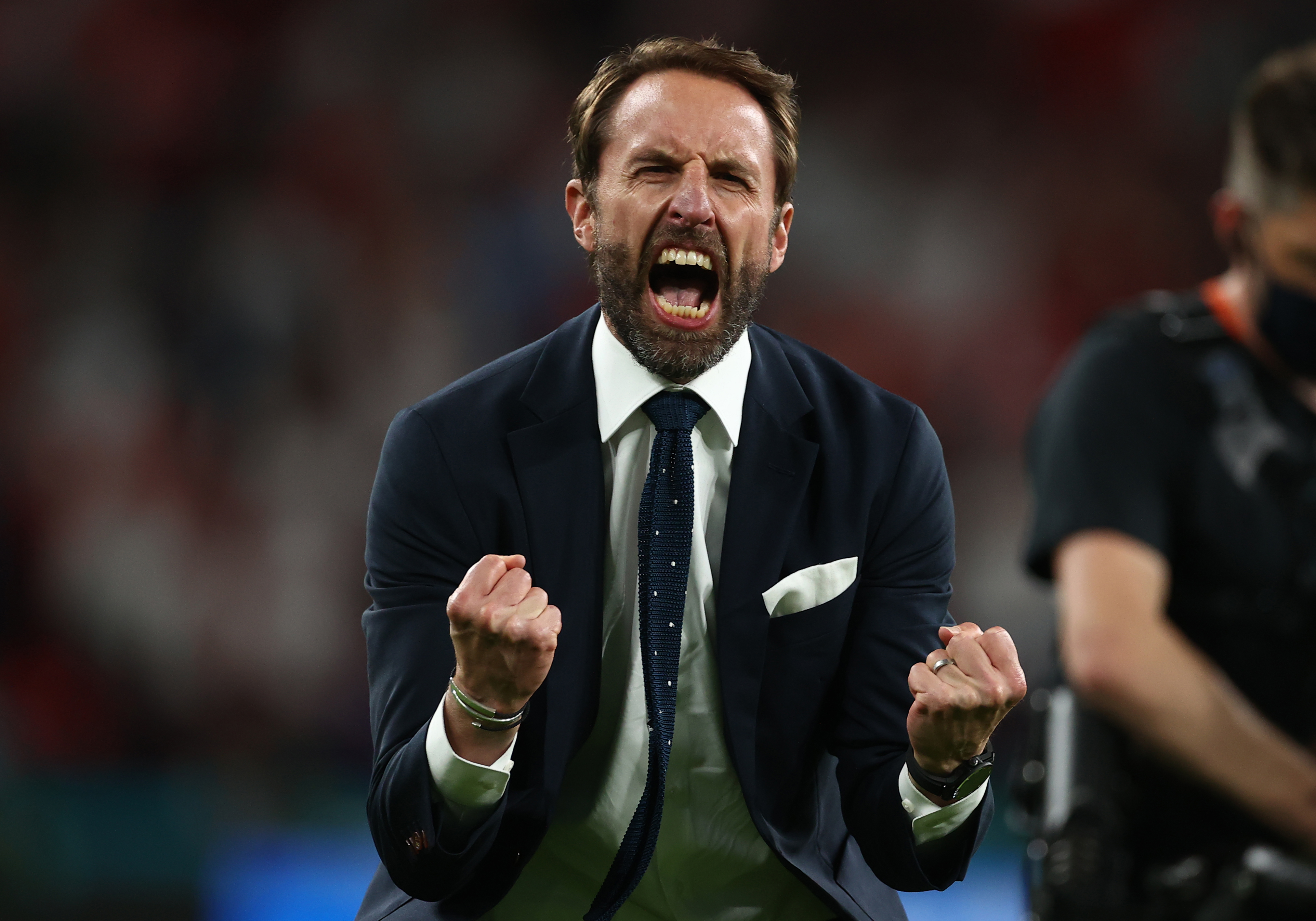 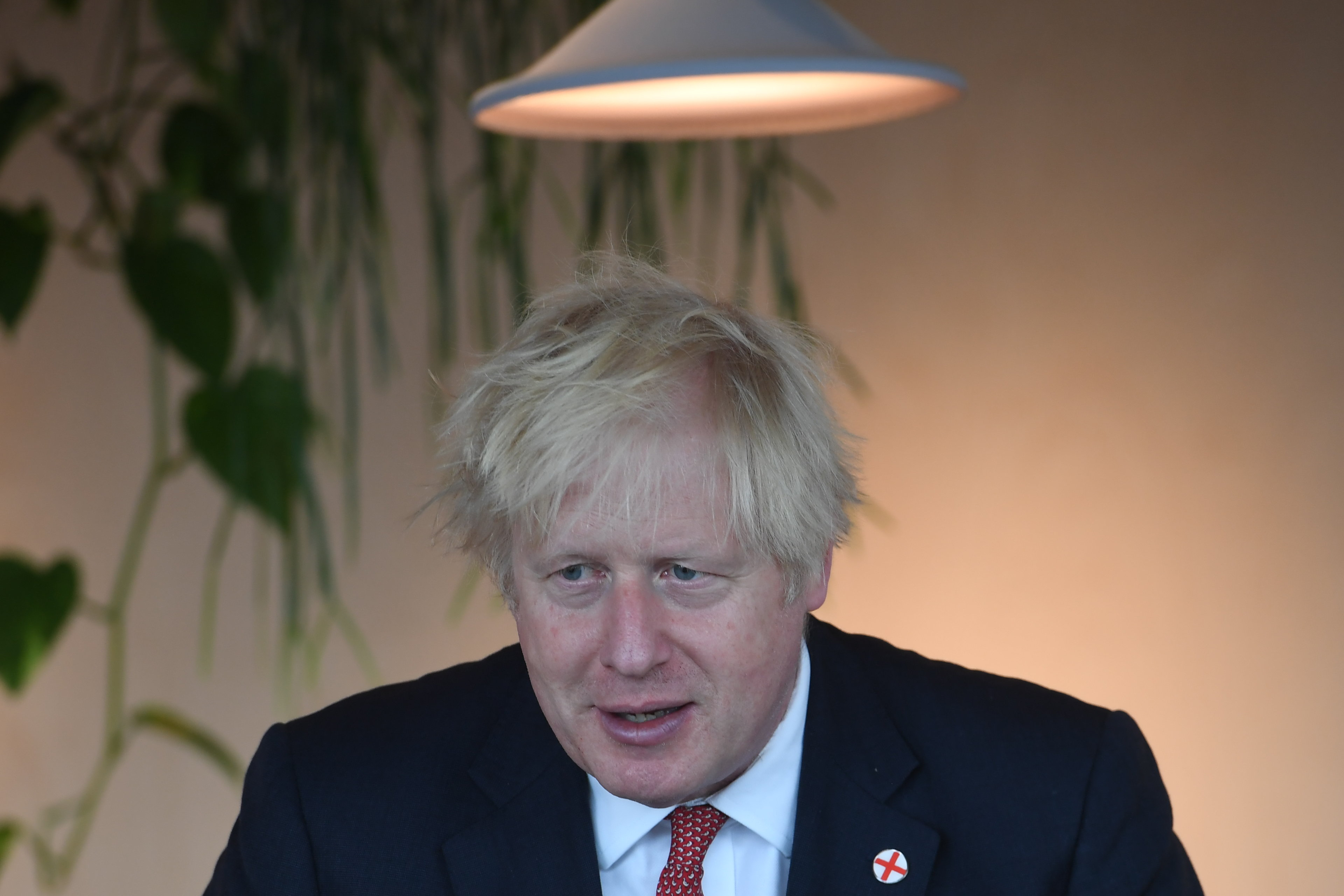 England beat Denmark 2-1 on Wednesday night in an historic victory as skipper Harry Kane scored the winner in extra time.

After a tense 90 minutes finished 1-1, Three Lions fans were forced to endure the familiar pain of extra time in a semi-final.

Twitter erupted with people calling for the England boss to get given a gong to celebrate getting so far.

And the PM was grilled over whether he agreed this morning.

He replied: "I obviously wouldn't want to anticipate anything that the honours people may decide.

"But clearly I think Gareth Southgate has done an absolutely outstanding job.

"What seems so amazing to me is how he varies it, he mixes it up, and plays a different series of options depending on the match in question.

"So best of luck for Sunday."

He said it was "an extraordinary… euphoric game", adding: "I don't think I have ever seen an England team play like that, with such versatility and flair".

He heaped praise on Raheem Sterling and Captain Harry Kane for their energy throughout the lengthy match, and admitted he was gripped to the "nail biter" of a game.

"It could have gone wrong at any stage, but it didn't!" 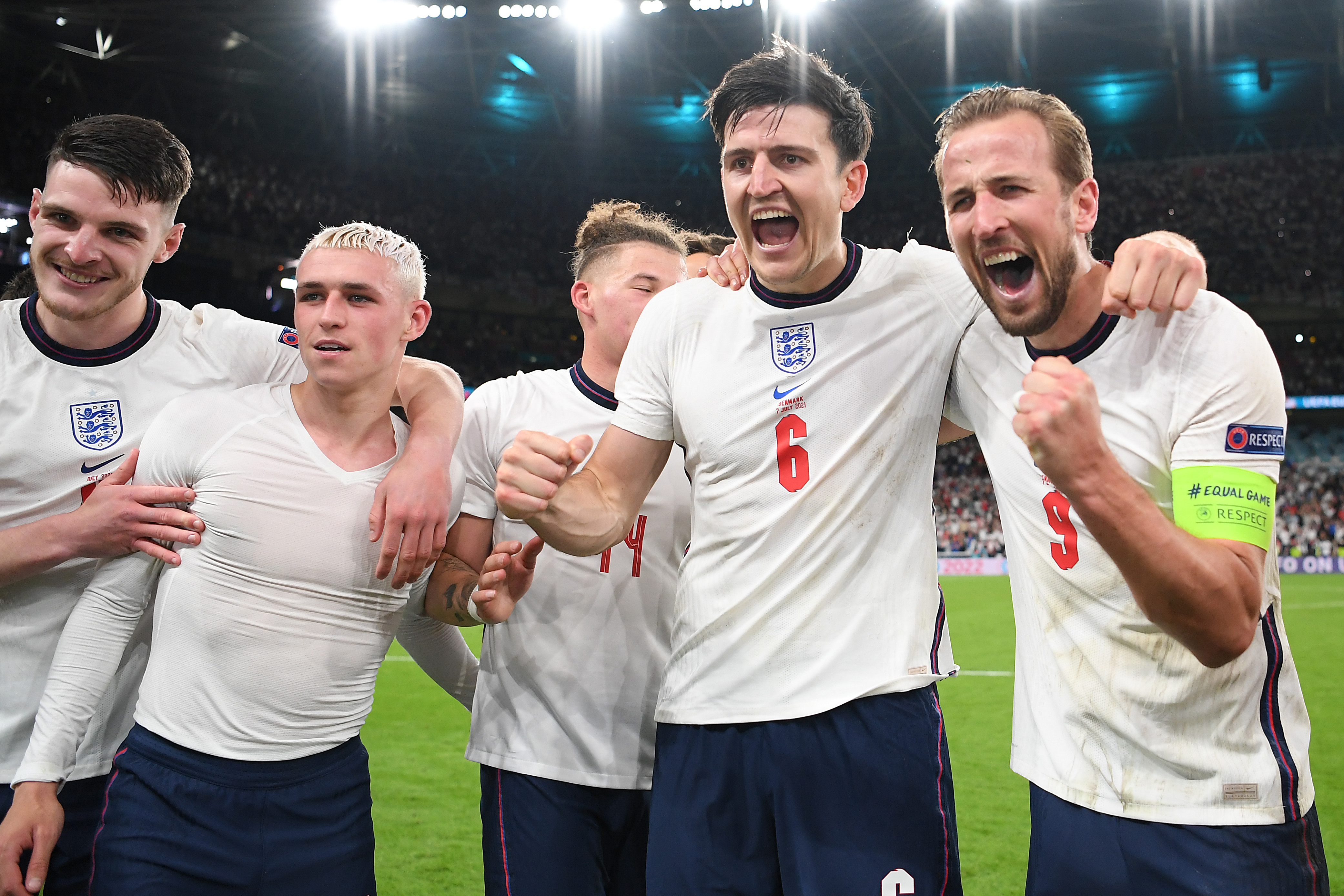 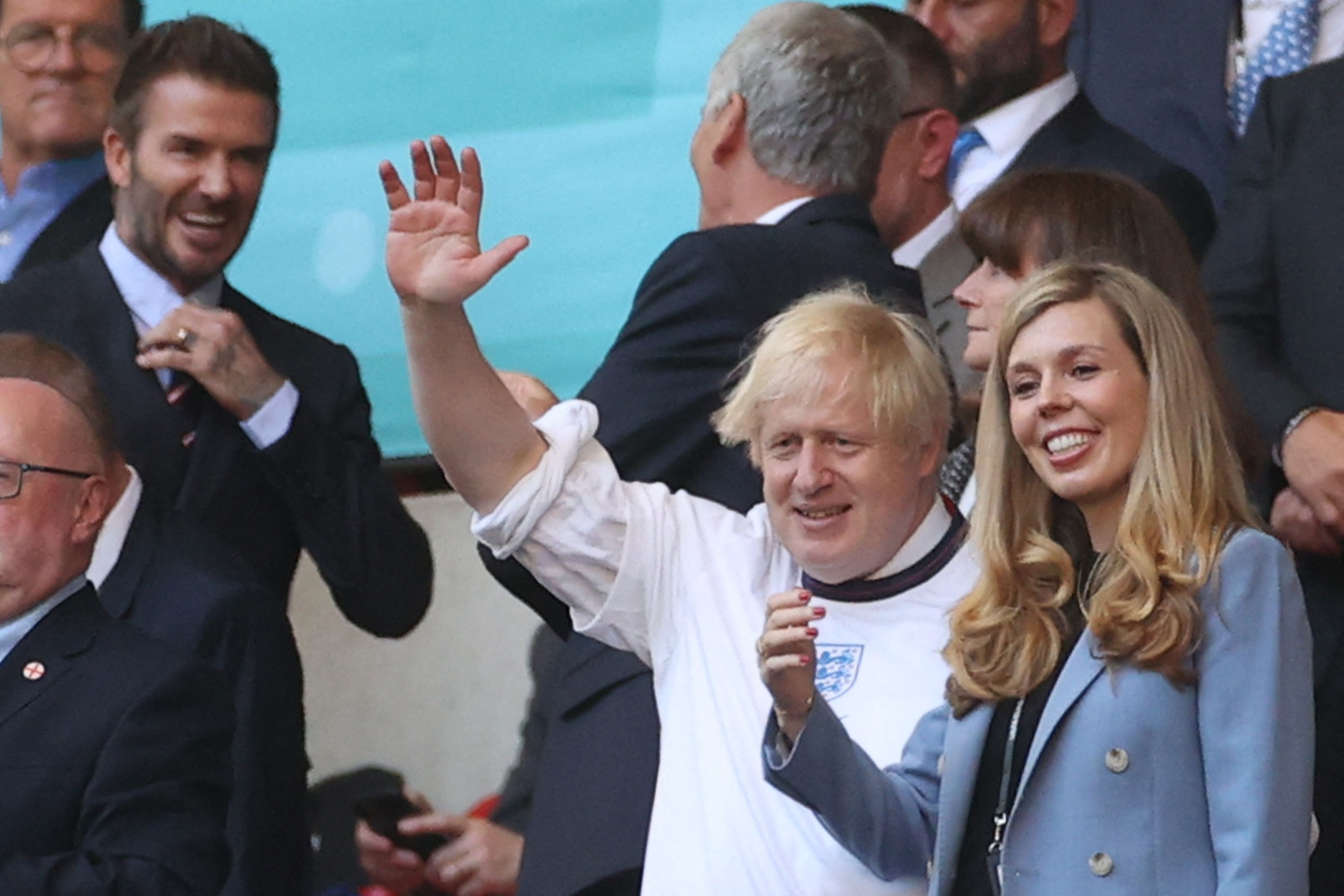 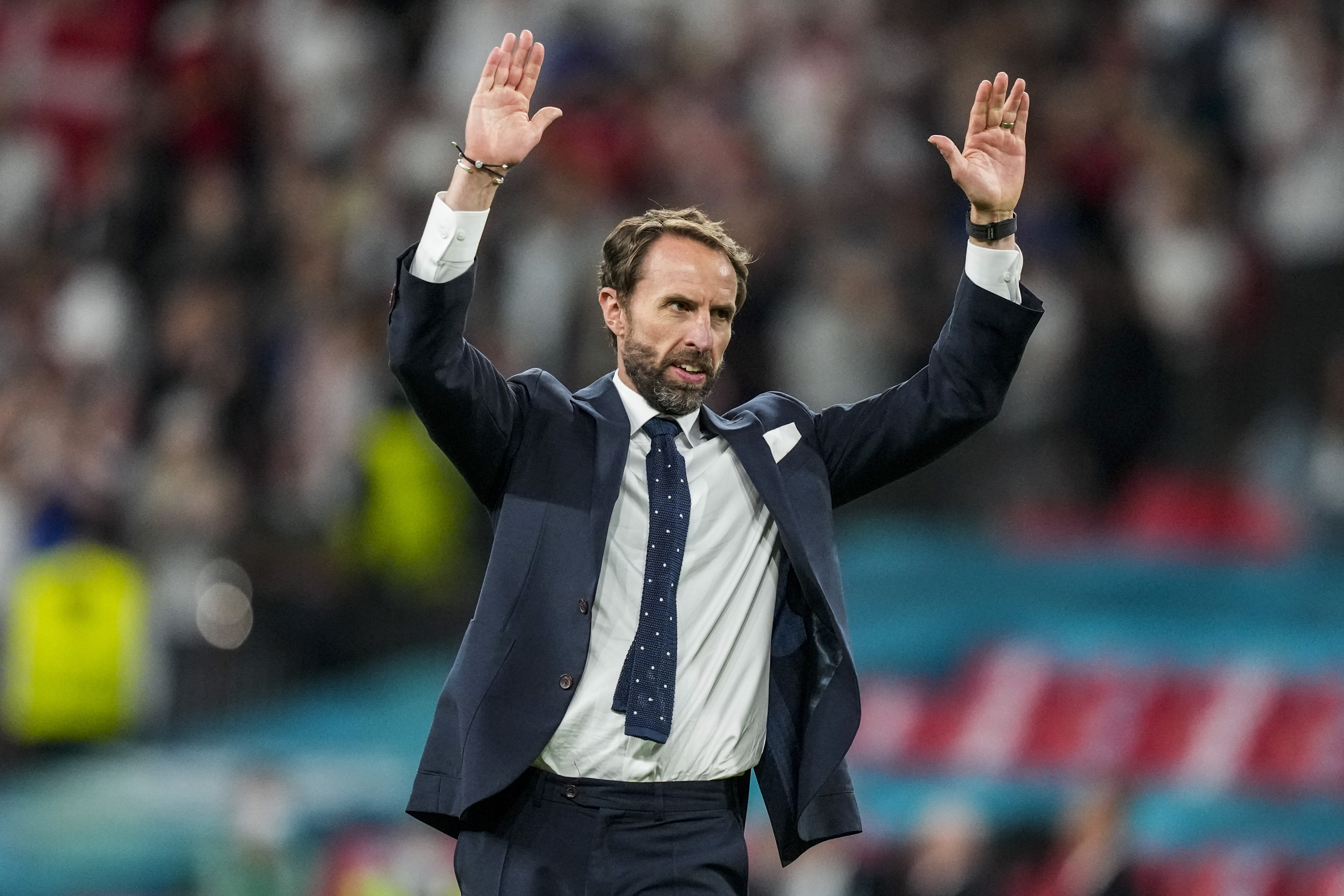 Brits are also demanding a bank holiday on Monday if England make it all the way. But Boris refused to get into it, and would only say: "I think that would be tempting fate, let's see what happens!"

England fans joined the players in singing the iconic Sweet Caroline as the team celebrated their monumental win after a nail-biting finish in extra time.

And many sang football chants to the tune of Atomic Kitten's 'Whole Again' late into the night as they cheered on England's boys. 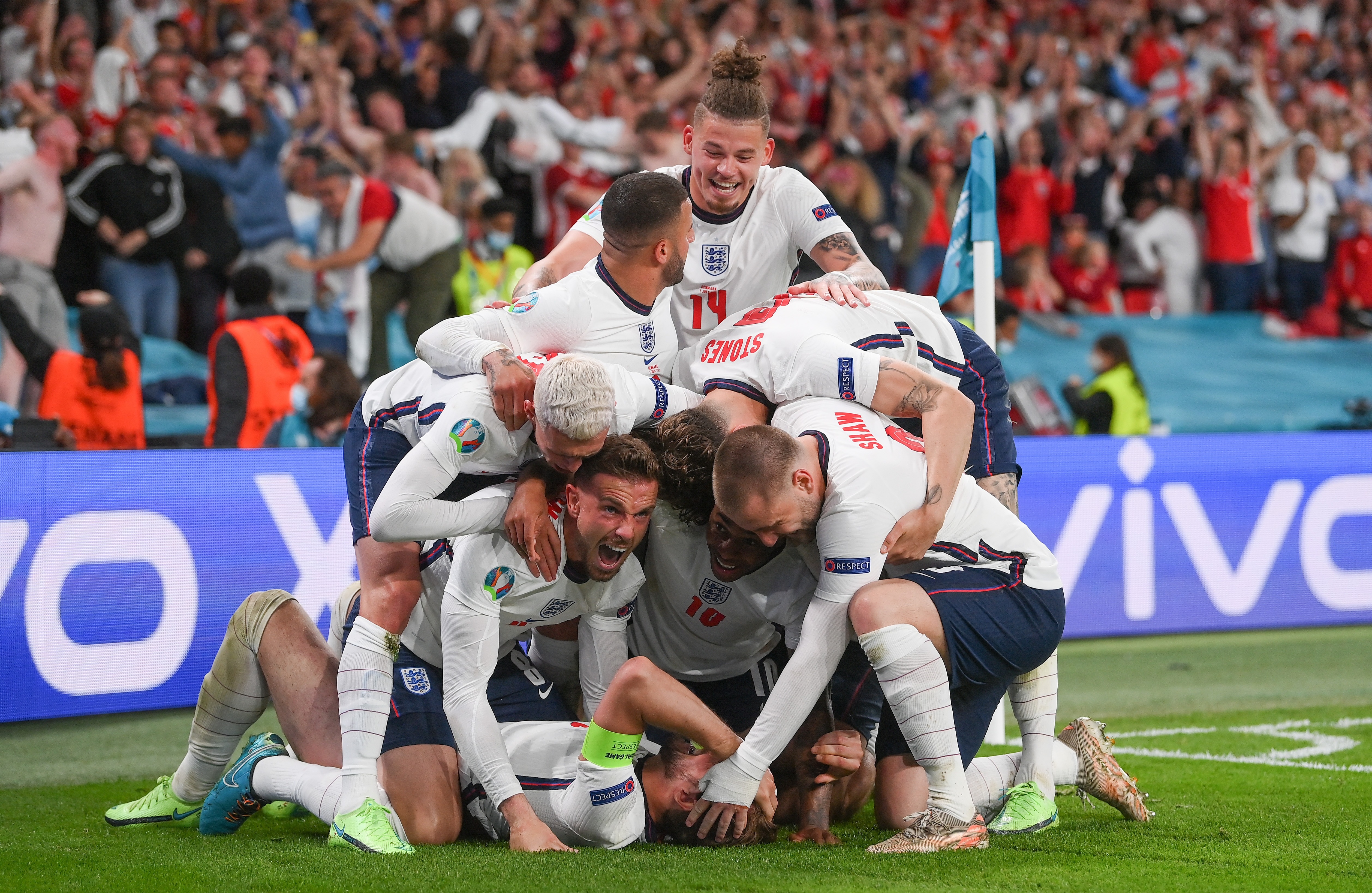 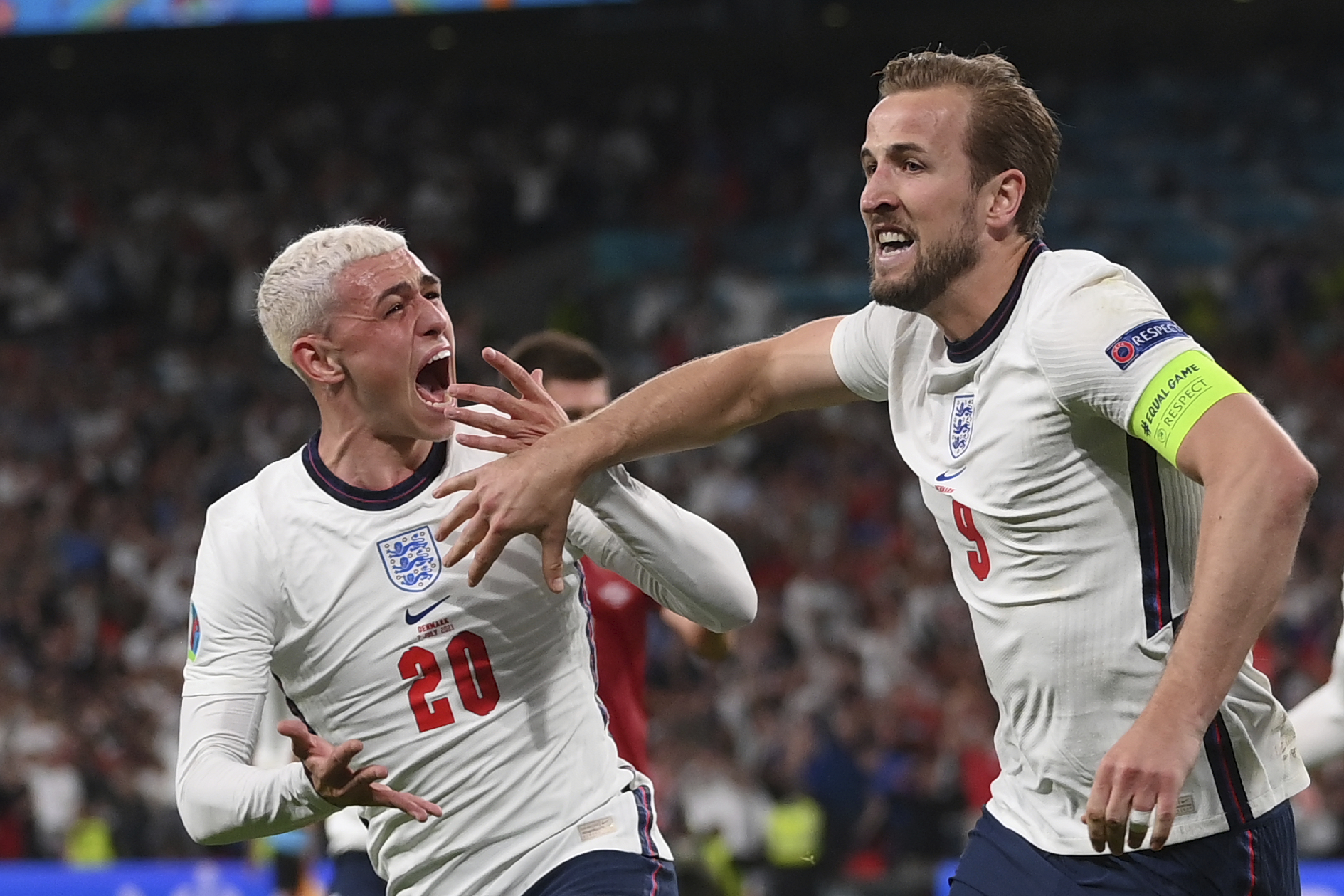 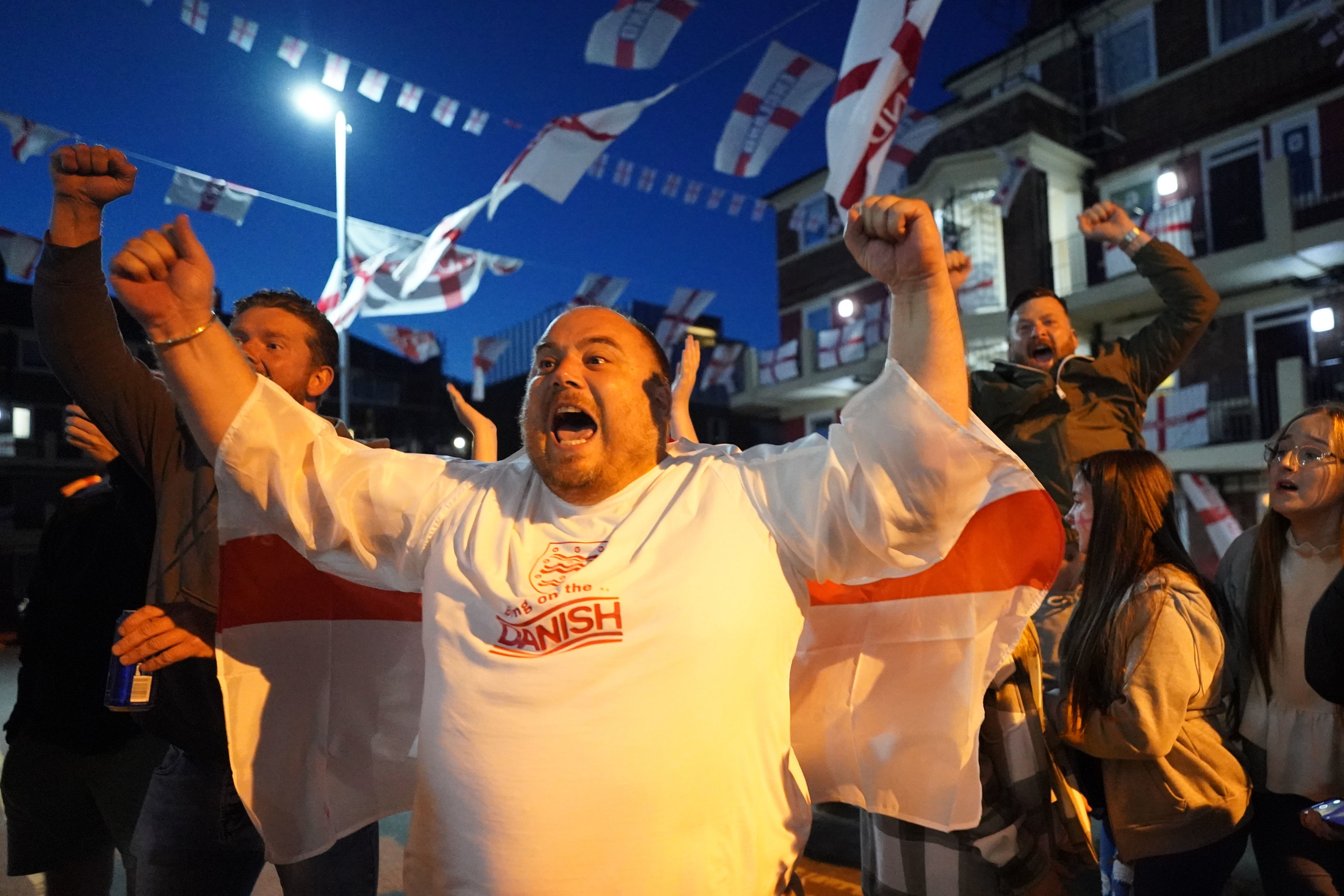 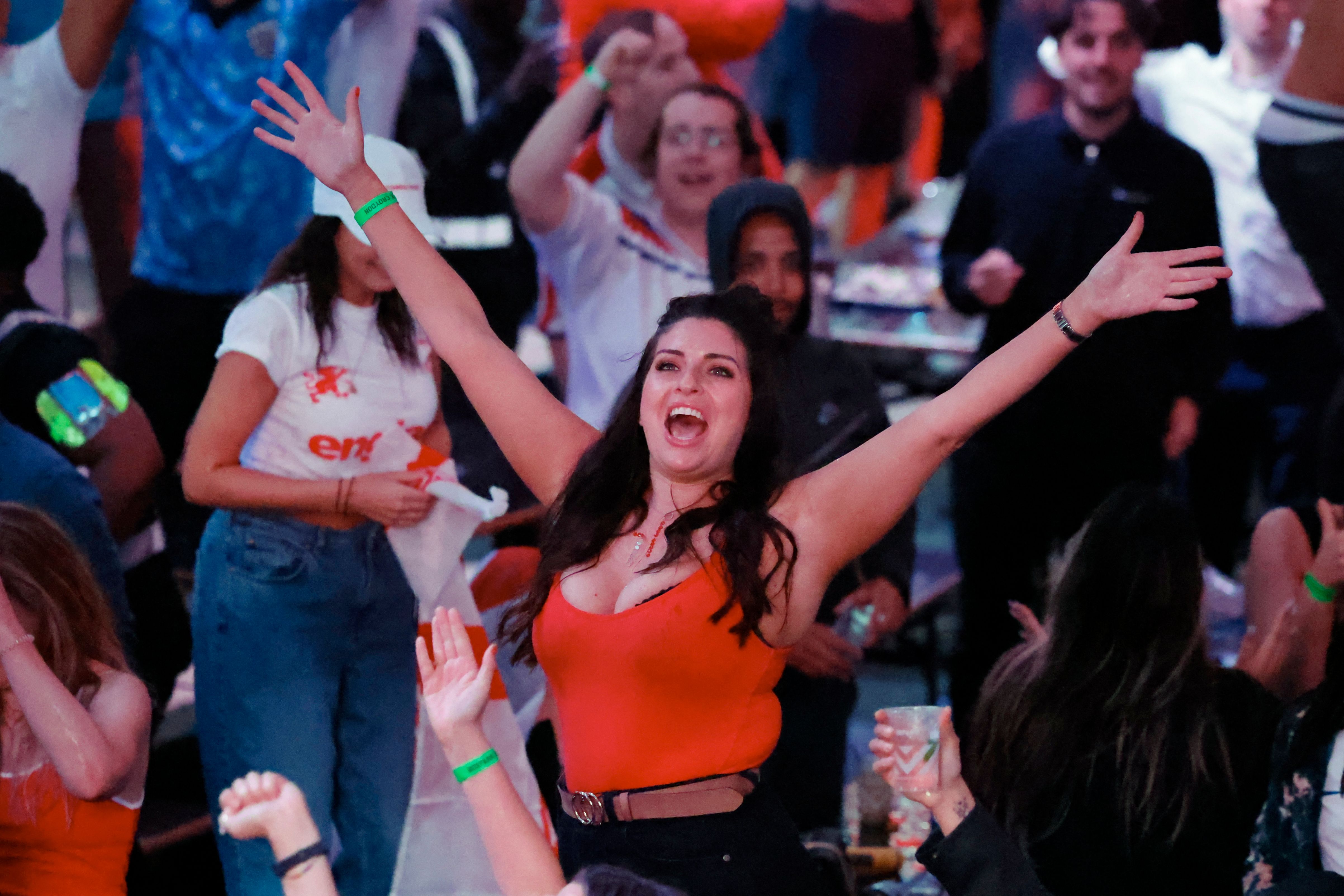 Fans sang: "Southgate you're the one, you still turn me on, football's coming home again."

Downing Street has said it would set out any celebrations such as a victory parade for the England team "in due course" if they win the Euro 2020 final on Sunday.

The Prime Minister's official spokesman said: "I don't want to pre-empt the outcome of Sunday's match. Clearly we want England to go all the way and win the final and then we will set out our plans in due course.

"We will hopefully, when England go on to win, then go on to set out our plans."

He ruled out increasing the number of fans allowed to attend Wembley, saying: "There are no plans to extend the capacity."

England will now take on Italy in the Euros final on Sunday at 8pm.