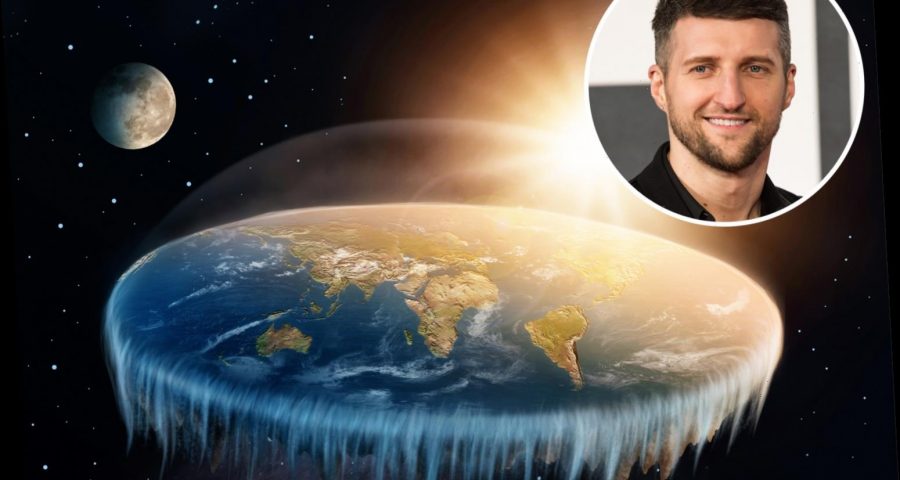 BOXING legend Carl Froch has bizarrely claimed the Earth is flat – and accused space agency Nasa of being "fake".

The former super-middleweight champion, 43, is adamant the entire planet has been sold a lie. 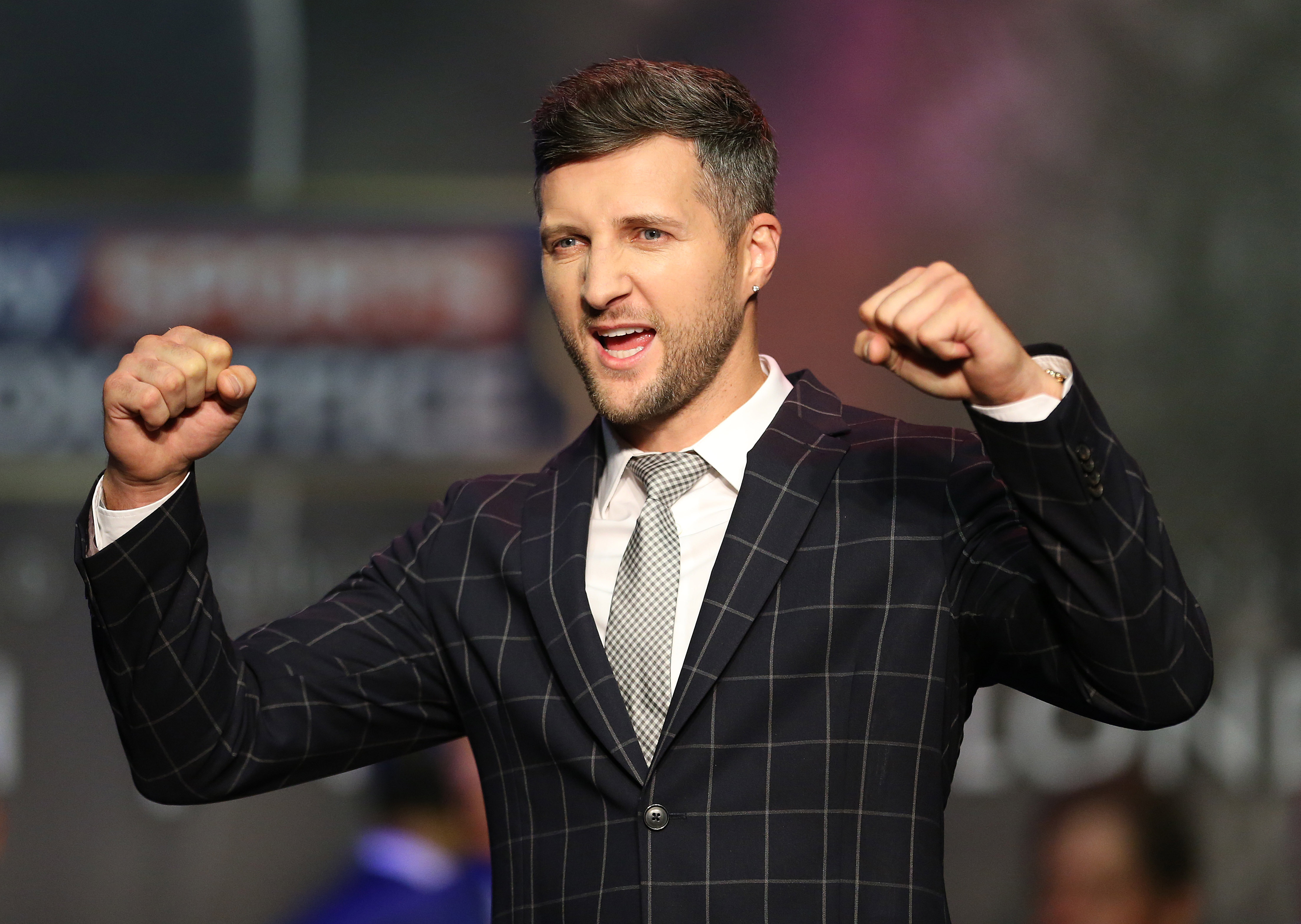 And he is certain the planet we all call home is flat – joining the likes of cricket great Freddie Flintoff in believing the conspiracy.

Froch told the Pound for Pound with Jake Wood and Spencer Oliver podcast: "The Earth is flat, 100 per cent.

"There's no proof of the Earth's curvature and this fake space agency Nasa use CGI images and every one is different.

"I'm looking at them thinking, 'Hang on a minute, they're like cartoons'.

"When someone like Richard Branson goes up there and starts doing chartered flights… and you can look back on Earth and see the Earth's curvature, I'll believe the Earth is a globe."

Froch, who retired in 2015 after winning 33 of his 35 fights, also reckons the moon landing in July 1969 by Neil Armstrong was faked.

Some of his fans weren't quite so sure, though.

In response to Froch's claims, one said: "This is what happens when people hit you in the head for a living." 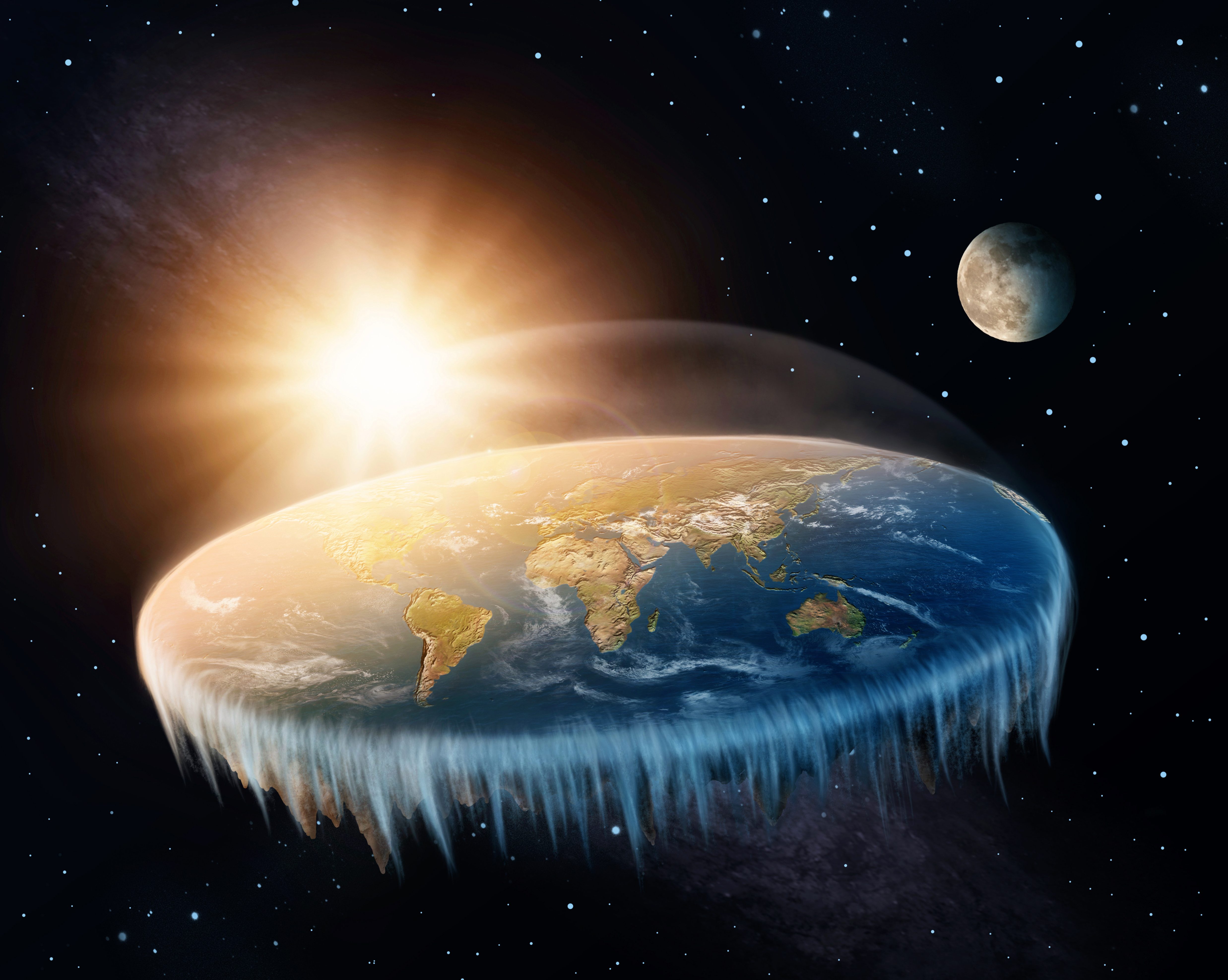 Another posted: "Please educate @Carl_Froch he's took too many blows to the dome."

The Cobra joins a list of well-known sporting stars who also believe the Earth is flat.

Ashes legend and England cricket hero Flintoff, 43, insists there is "evidence to suggest the world isn't round".

He told The Sun: "If you’re in a helicopter and you hover why does the Earth not come to you if it’s round?

"Why, if we’re hurtling through space, why would water stay still? Why is it not wobbling?

"Also if you fire a laser about 16 miles, if the world was curved, you shouldn’t be able to see it but you can.

"The middle is the North Pole, around the outside is the South Pole which is like a big wall of ice.

"This is why all governments now have bases on the South Pole." 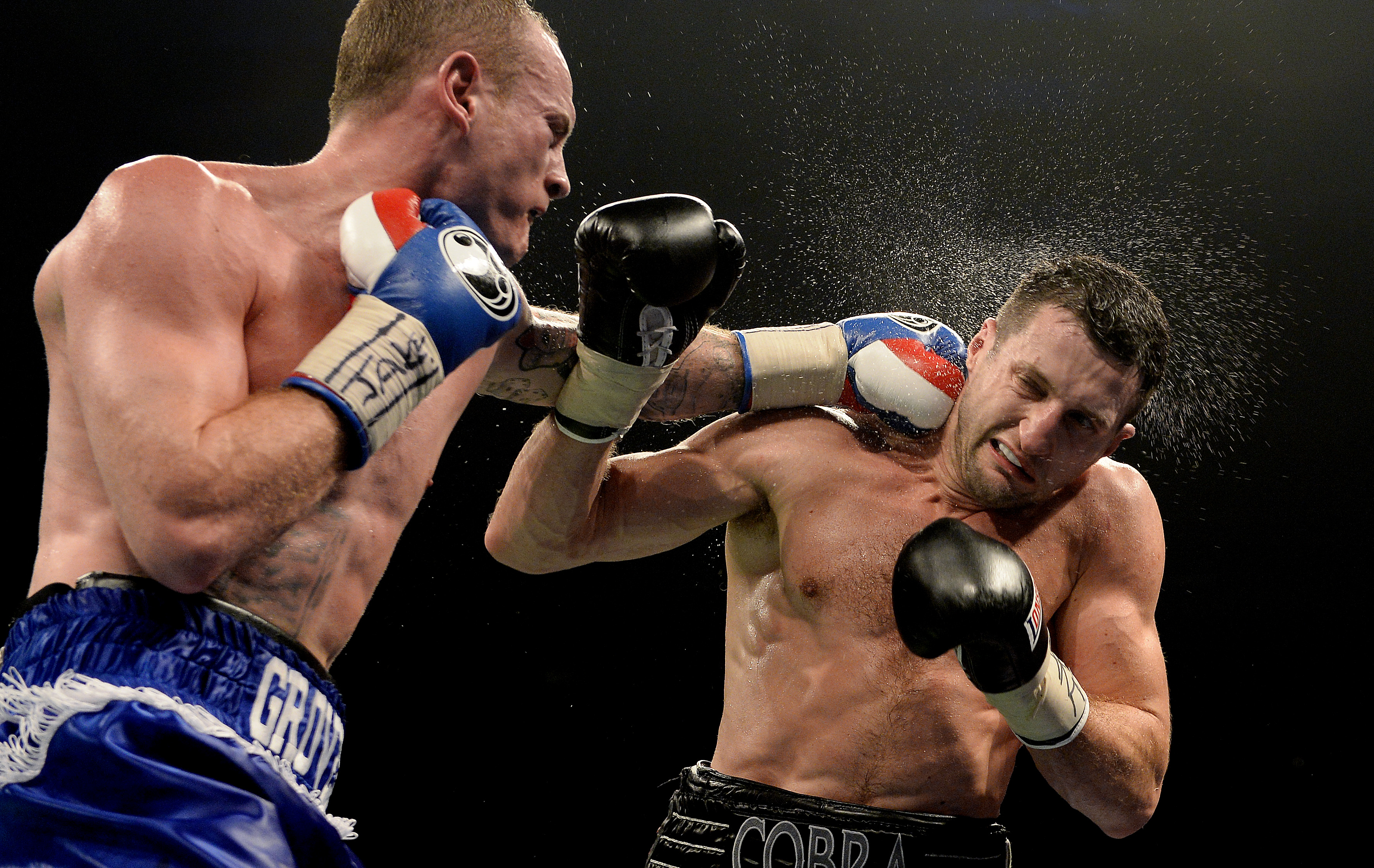 Several NBA stars including Shaquille O'Neal have also come out in support of the theory.

LA Lakers icon O'Neal came to the conclusion after noticing the road was flat when he drove from Florida to California, and said: "It's true. The Earth is flat."

Brooklyn Nets star Kyrie Irving issued an apology after he claimed: "This is not even a conspiracy theory. It's right in front of our faces. They lie to us.

"If you really think about it from the landscape of the way we travel, the way we move, and the fact that – can you really think of us rotating around the sun and all planets aligned, rotating in specific dates, being perpendicular with what's going on with these planets?

"The truth is right there. You've just got to go searching for it."

And a Spanish football club even changed their name to Flat Earth FC to publicise their owner's theory.