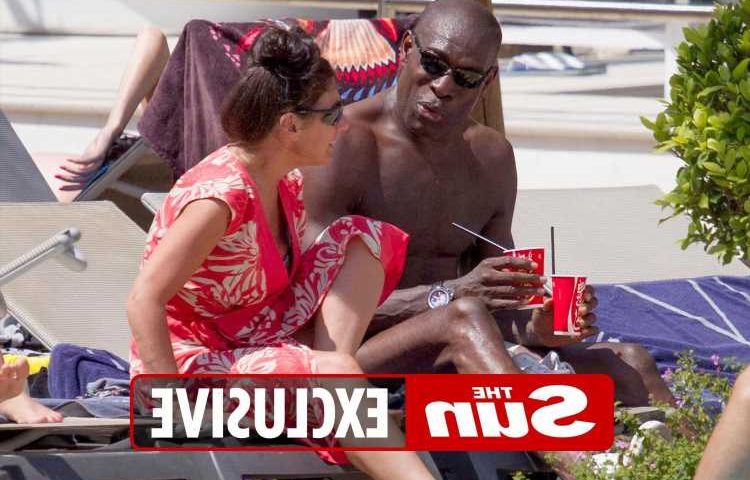 BOXING legend Frank Bruno has rekindled his romance with an old flame who has helped his mental health recovery.

Nina Coletta dated the ex-heavyweight champ for four years until 2016. 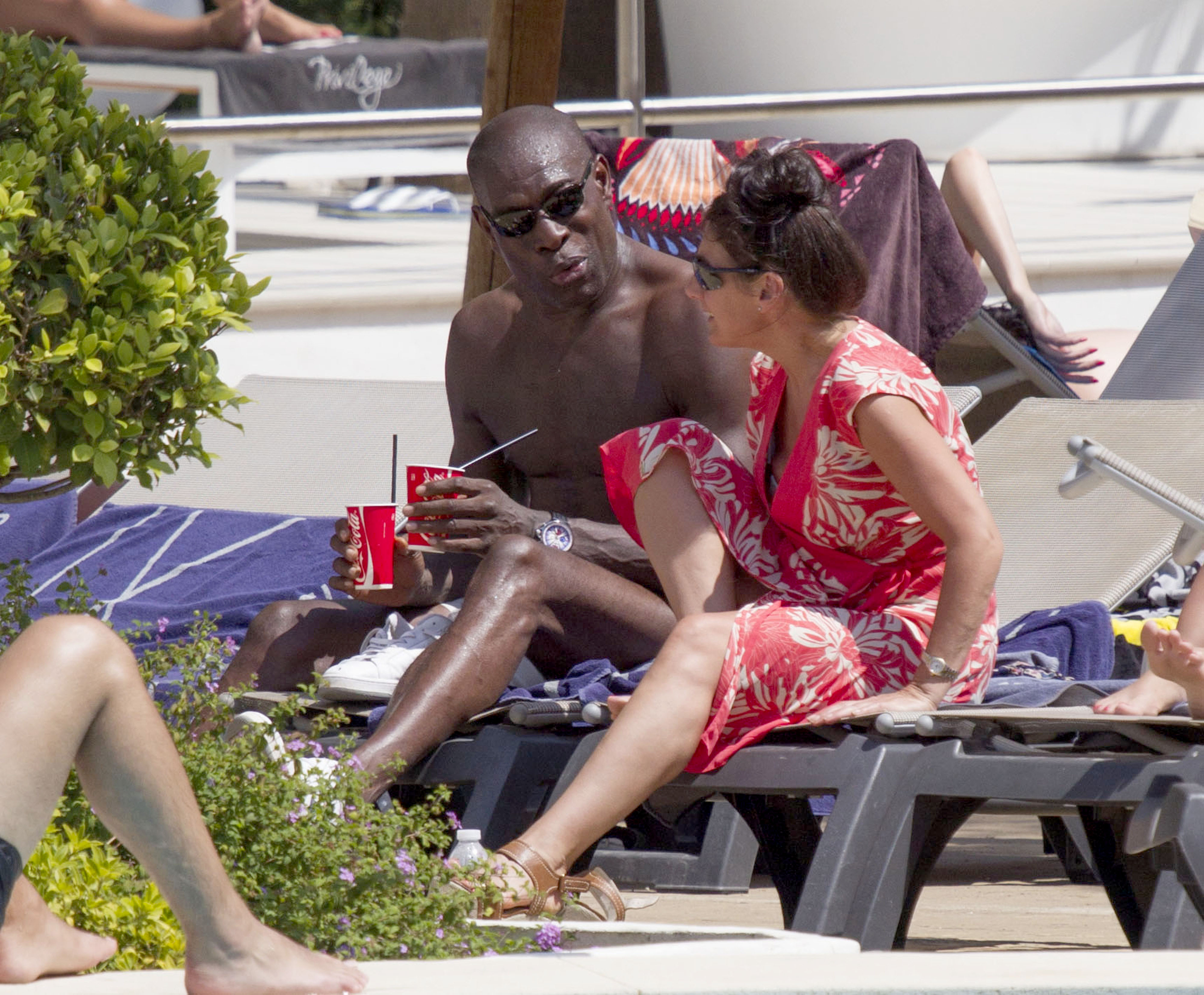 Pals say they grew close again when Frank, 59, “reached out” after he was admitted to hospital following a relapse in his fight with bipolar disorder.

Nina, 56, who runs a hairdressing business in Glasgow, has been splitting her time between her home in Scotland and Frank’s in Bedfordshire.

A source said: “Frank is in a great place right now and Nina is a big part of that. She’s been really supportive and Frank is happier than he’s been in a long time.”

The dad of four wrote of his latest health battle in 60 Years a Fighter, out this month.

Our source said Nina, who joined him at the Pride of Britain awards last week, told Frank the book would be an important step in opening up about his feelings.

They added: “Frank was proud to take her to the awards where she met his friends.”

Frank won the WBC heavyweight crown in 1995 but struggled after retiring and split from wife Laura in 2001.

Last month he told The Sun on Sunday lockdown led to his relapse, which saw him sectioned in June last year.

His charity The Frank Bruno Foundation is holding a fundraising ball on November 12 to help others battling with their mental health. 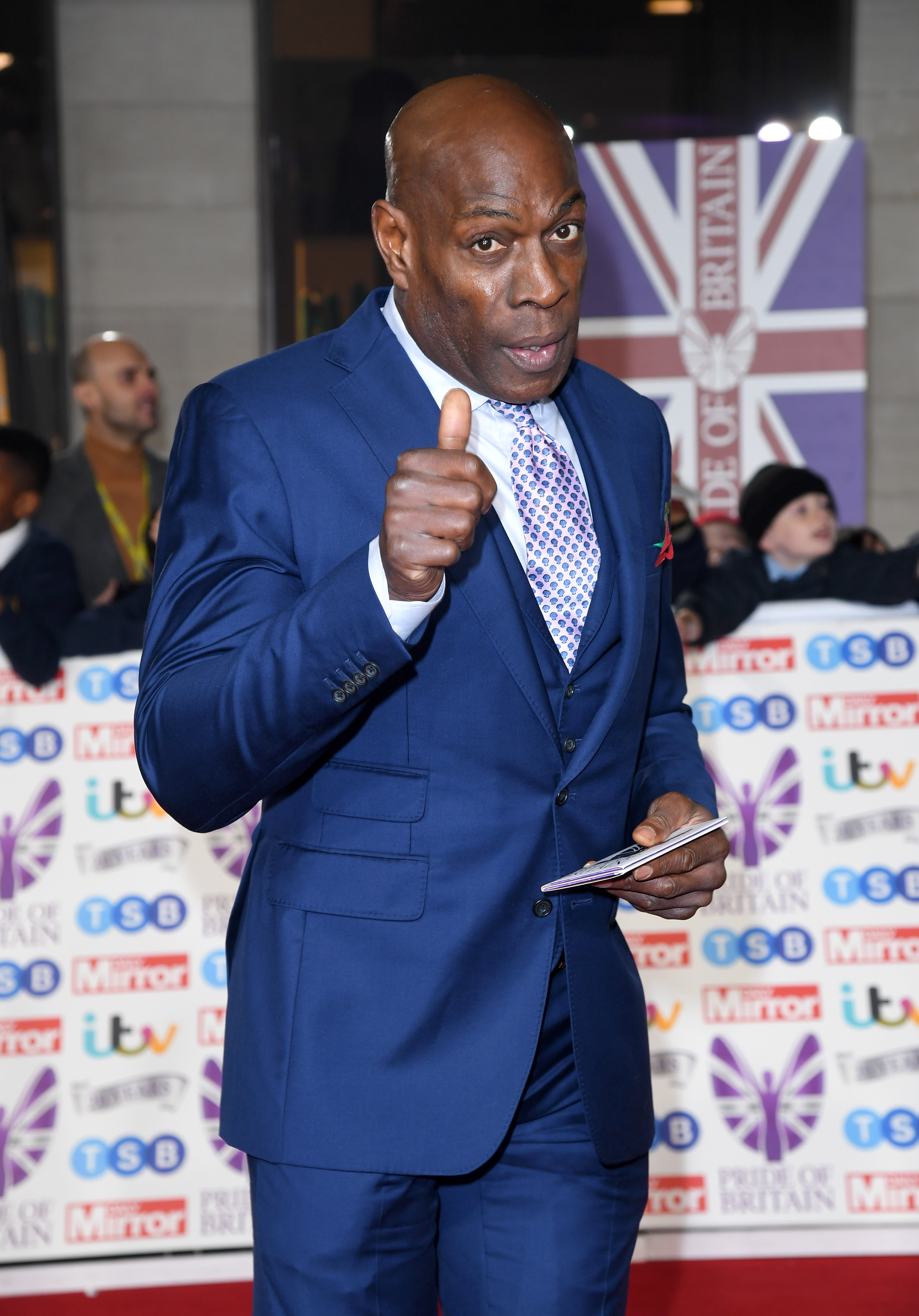