BREAKING NEWS: Everton v Manchester City is POSTPONED after FIVE positive Covid tests at the Etihad club following Gabriel Jesus and Kyle Walker cases… and now their trip to Chelsea is at risk too

The virus has now spread within City’s bubble, meaning their game against high-flying Everton at Goodison Park will now no longer take place on Monday and Sunday’s big fixture against Chelsea is also at risk. 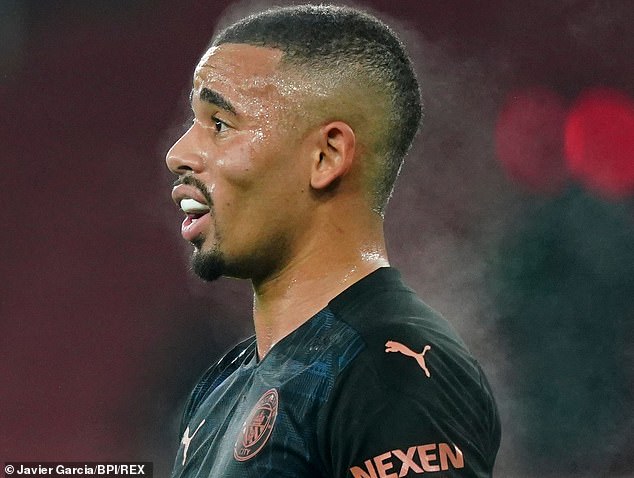 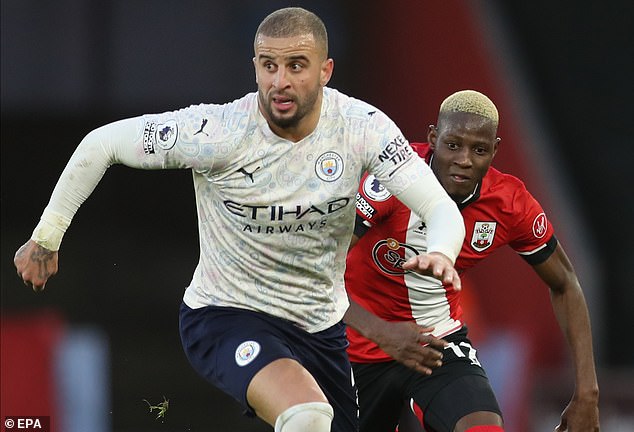 The game had been scheduled to take place at 8:00pm so the postponement comes late in the day.

A Premier League statement read: ‘Manchester City’s fixture at Everton, due to be played at 8pm this evening, has been postponed following a Premier League Board meeting.

‘Manchester City lodged a request with the Premier League today to rearrange the game following an increase in positive COVID-19 test results received by the club this morning, on top of the cases reported on Christmas Day.

‘This rise has created uncertainty and the Premier League Board received medical advice that the match should be postponed. The Board agreed to rearrange the game as a precaution, and further testing will now take place tomorrow.

‘The decision has been taken with the health of players and staff the priority.

‘The Premier League continues to have full confidence in its protocols and rules, and the way in which all clubs are implementing them.

‘The League wishes those with COVID-19 a safe and speedy recovery and will rearrange the postponed fixture against Everton in due course.’

It was a highly anticipated encounter between City, rising up the table, and Everton, who have maintained a strong start to the season to sit in second spot behind Liverpool. 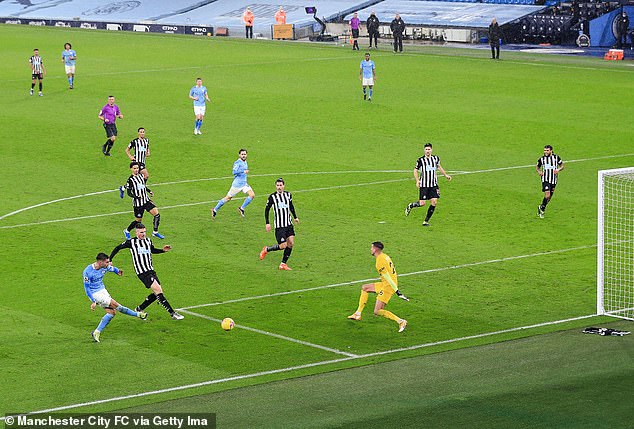 City beat Newcastle on Boxing Day without Jesus and Walker, who were isolating 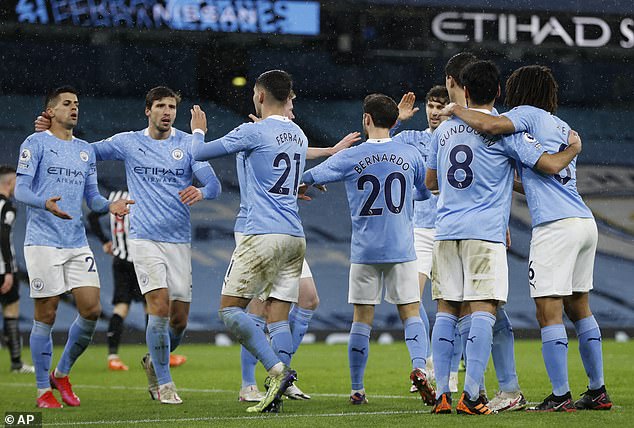 Jesus, Walker and the two staff members who previously tested positive have been in self-isolation since discovering they have Covid-19.

They have to remain quarantined for 10 days, per the government guidelines, as will the latest players to have contracted the illness.

City also released a statement, which read: ‘After the latest round of Covid-19 testing, the club returned a number of positive cases, in addition to the four already reported on Christmas Day.

‘With the security of the bubble compromised, there posed a risk that the virus could spread further amongst the squad, the staff and potentially beyond.

‘Based on strong medical advice the Premier League, in consultation with both clubs, have decided to postpone the fixture.

‘All positive cases involving players and staff will observe a period of self-isolation in accordance with Premier League and UK Government protocol on quarantine. The first team training ground at City Football Academy will close for an indeterminate period, with the squad and associated bubble undergoing testing before any decision is made for training to resume.

‘Everyone at the Club wishes all of our colleagues a speedy recovery ahead of their return to work, training and competition.’