BRENTFORD have confirmed the signing of experienced Premier League defender Ben Mee on a two-year deal.

Mee, 32, joins the Bees after leaving Burnley earlier this summer when his contract expired. 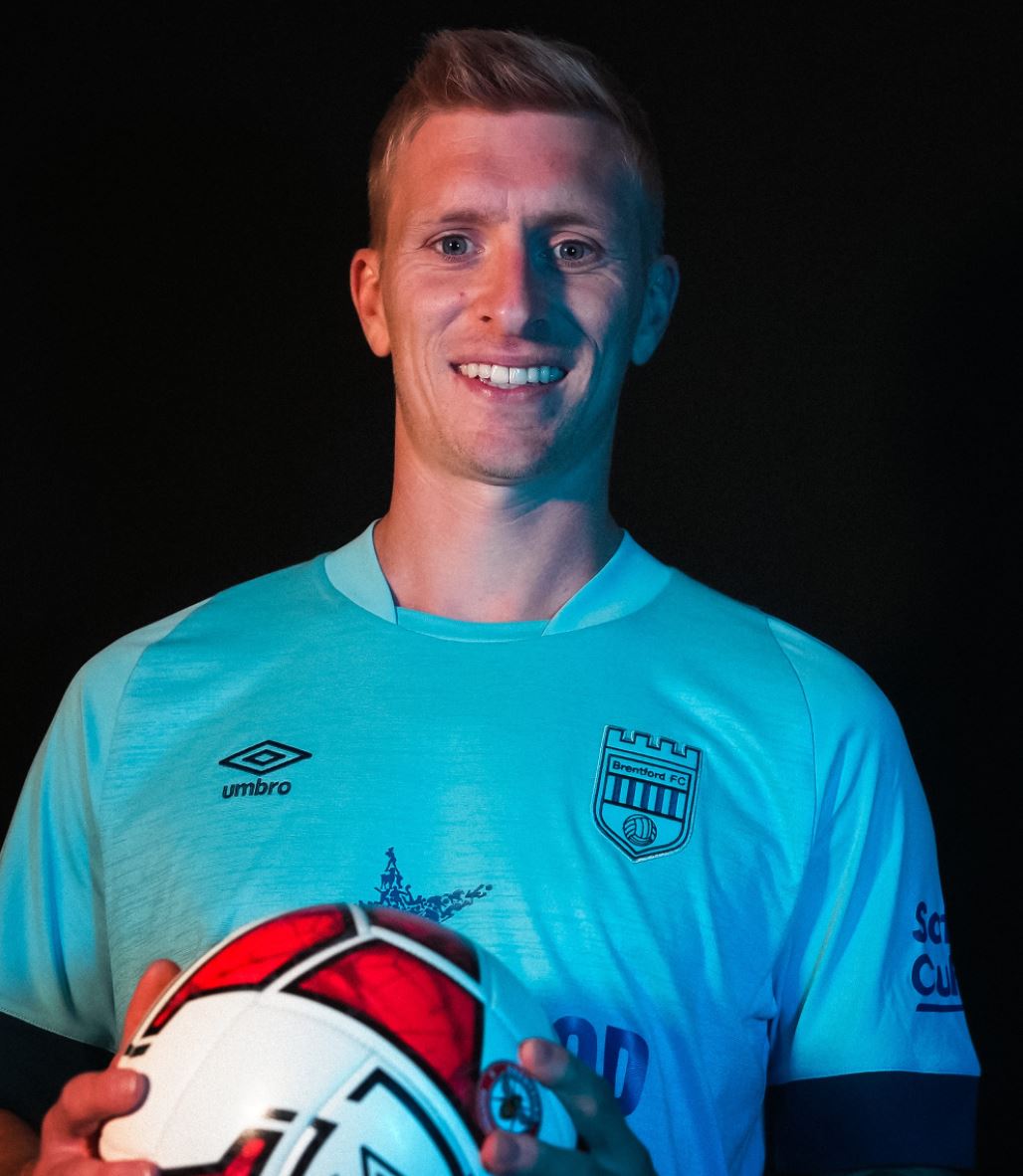 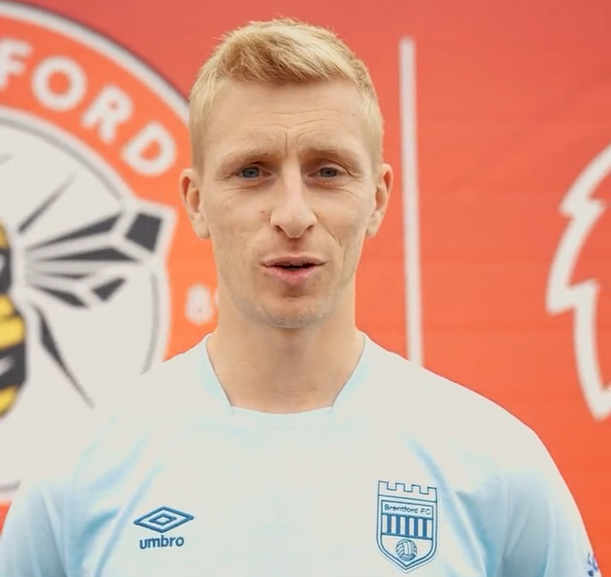 The veteran centre-back had spent the last 11 years at Turf Moor.

Mee completed a medical with Brentford late on Thursday night before putting pen to paper this morning.

The former Claret then got straight down to work at the Bees' training ground today.

He is the fourth first-team arrival of the summer in West London, with boss Thomas Frank praising Mee for his "defensive mindset".

Frank said: "I am very happy that we have signed Ben. He will add a lot of quality and experience to the squad. He had six good years for Burnley in the Premier League.

"He will bring leadership and communication to the team, which is very attractive.

"He has a very good left foot and will be very good for us on set-pieces in both boxes. I am looking forward to adding him to the squad."

In a video on the club's Twitter account, Mee said: "Hi Bees fans, really excited to be here. Can't wait to see you all at the stadium in a few weeks time. Ready to get going."

Mee has donated money to a carbon emissions charity following his move.

Brentford have already wrapped up deals for Aaron Hickey, Keane Lewis-Potter and Thomas Strakosha this summer.