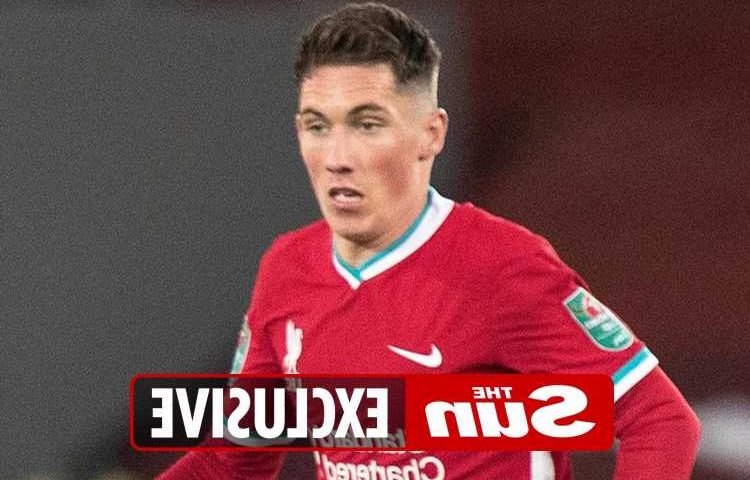 BRENTFORD are ready to bid for Liverpool’s forgotten man Harry Wilson and throw him a Premier League lifeline.

The new boys will offer around £10million for the Welsh midfielder, who can leave Anfield permanently this summer after several seasons out on loan. 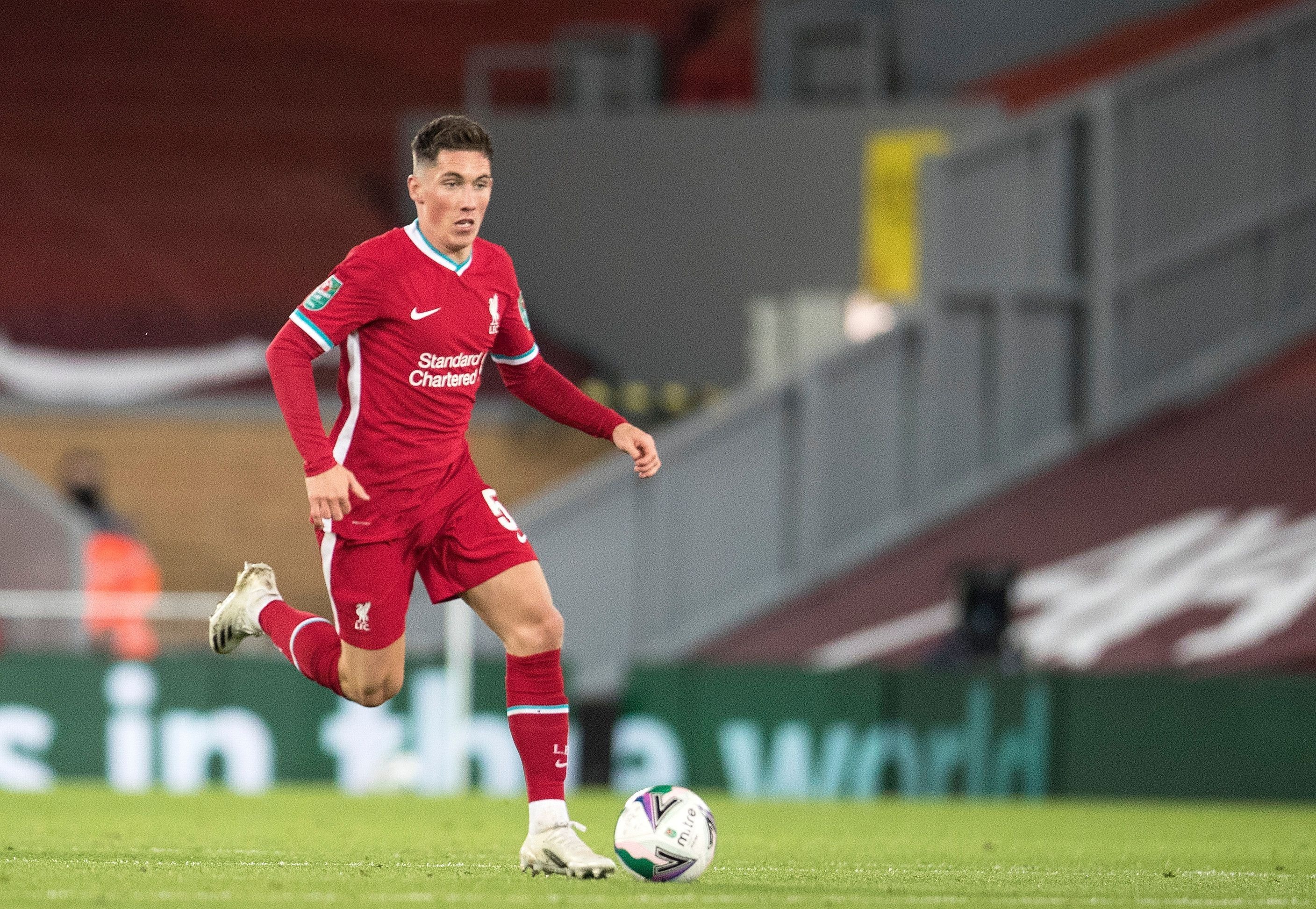 Wilson, 24, is back from a year at Cardiff and he is wanted by several other Championship outfits, headed by Swansea.

But the chance of top-flight football at the Bees is now on the radar — although it would probably be a fight for survival.

Wilson could wait to find out if foreign interest becomes more positive. He needs the right stage at this time.

Liverpool would let him go as they do their annual review of the squad and the emergence of Harvey Elliott has pushed him further away from the first team.

Brentford were finally promoted to the Premier League at the end of last season through the play-offs.

Thomas Frank's side beat Swansea City 2-0 at Wembley Stadium in the final to reach the top flight.

It is the first time Brentford will compete in England's premier division since 1947.

The achievement also put to bed memories of 12 months earlier when the team were beaten by local rivals Fulham in the final.

Along with Liverpool man Wilson, Brentford have been linked with a move for Nottingham Forest centre-back Joe Worrall.

They will have to beat Burnley for his signature, but are now firmly in the race.

It is believed that Forest will entertain offers of around £10million for Worrall, who has three years left on his contract.