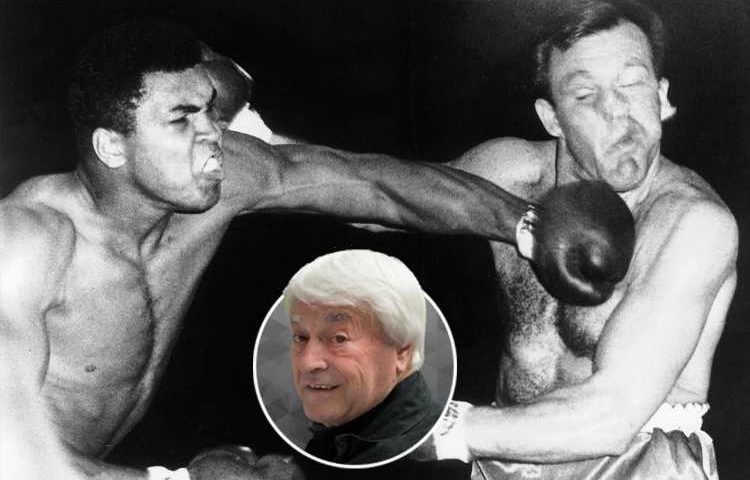 BRIAN LONDON, who died last week aged 87, was honest enough to admit he quit as soon as he could when he fought Muhammad Ali for the world heavyweight title 55 years ago.

From the look of London’s expression, it was obvious he was petrified as he stared across the ring at the 24-year-old lightning-fast Ali waiting for the opening bell at London’s Earls Court. 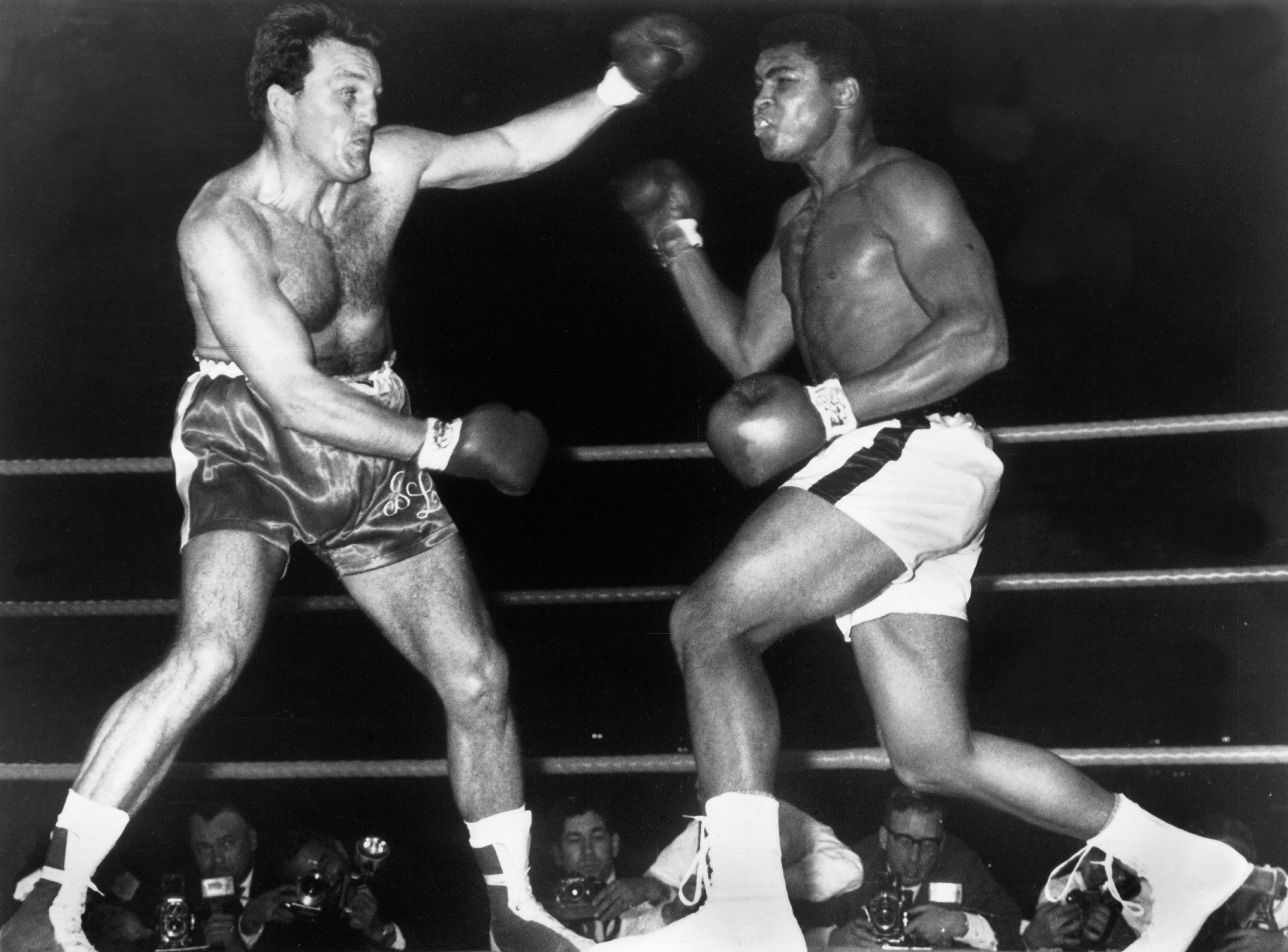 I wrote that I could hear London’s knees knocking above the strains of the national anthem. Years later he more or less confirmed there was more than a grain of truth in that rather cruel criticism.

London liked to be known as the British Bulldog but a toy poodle would have shown more courage against Ali that night.

All he did was back away and cover up as Ali played with him.

London managed to land one jab before Ali, midway through round three, rained down a dozen punches — and not very hard ones — on his head and he gratefully sank to the canvas to be counted out to end his misery.

The Brit was paid £30,000 — a huge sum then. And his humiliation was completed the following morning as he was pictured at Euston station buying a ticket for his journey back to Blackpool beneath a sign which said ‘second class’.

Deep down, Brian was ashamed of that performance and he was full of remorse.

When he eventually confessed to his total lack of self-esteem on that occasion, he said: “Ali was big, fast and could punch. Whereas I was smaller, fatter and couldn’t punch.

“I didn’t think I hit him. I got well paid for it, that’s all I fought for.

“Every fight I ever had I always had a go. But with Ali I thought, ‘Don’t get hurt, Brian’ and therefore I didn’t try — which was wrong.”

London deserved great credit for clearing his conscience. It took guts to publicly acknowledge he had cheated himself and his fans.

London never professed to being a great fighter but he was never dull.

He was good enough to challenge twice for the world title and become British champion.

Seven years before Ali, he fought Floyd Patterson and managed to survive until the 11th round before being KO’d.

Though he lost 20 of his 58 fights in a 15-year career, the majority of his defeats were against top-class men.

Despite being regarded by the public as a bit thick, London was one of the shrewdest businessmen ever to stride along Blackpool’s Golden Mile.

His worst beating, against American Jim Fletcher at Liverpool Stadium in 1969 — a year before he retired — was down to his promoter Laurie Lewis.

Unbeknown to London — who would have been horrified — Lewis went to Fletcher’s hotel on the eve of the fight and offered him money to take a dive.

Fletcher was greatly insulted and outraged. He took his anger out on London by knocking him out in the first round.

Despite being regarded by the public as a bit thick, London was one of the shrewdest businessmen ever to stride along Blackpool’s Golden Mile. 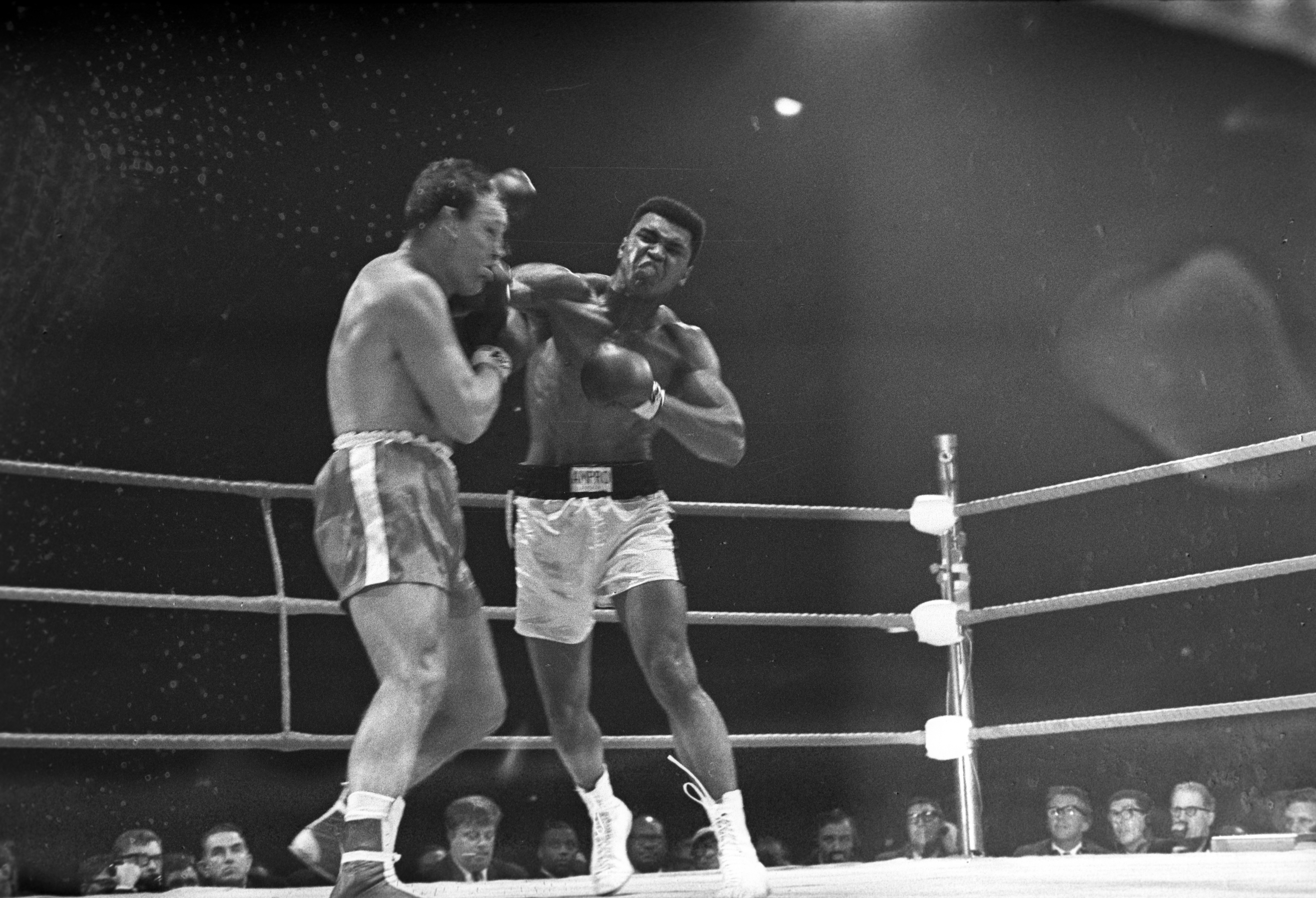 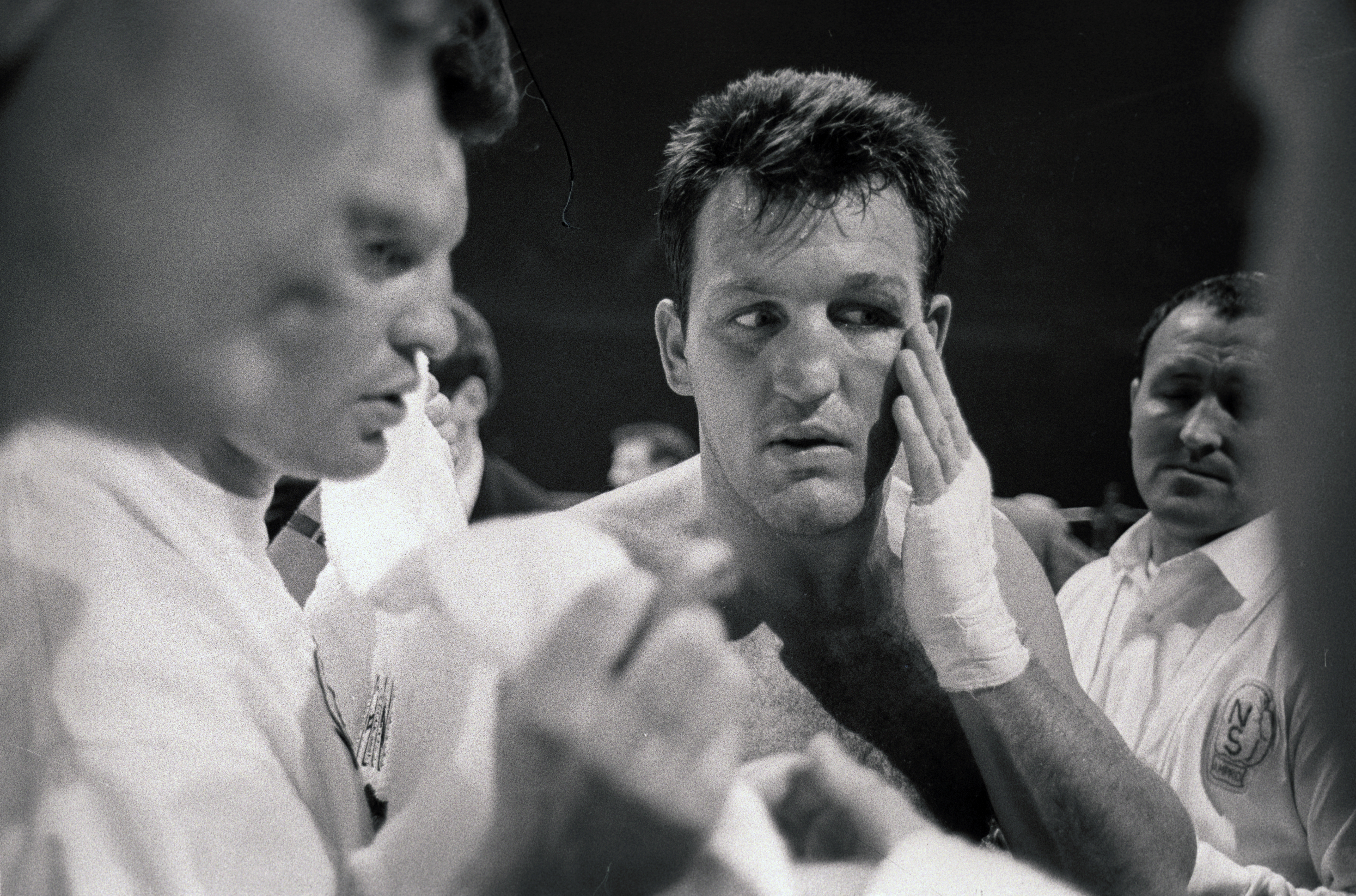 He owned the famous 007 nightclub there and the properties he bought in the early 60s are said to be worth £4million today.

Nowhere near as popular as his contemporaries Sir Henry Cooper — who beat him three times — Joe Erskine, Dick Richardson or Billy Walker, London will be remembered with affection.

He certainly didn’t lack a self-deprecating sense of humour.

When told Ali was suffering from Parkinson’s, he said: “That’s got nowt to do with me, I never laid a glove on him.”