The Dutch international, 28, has joined the club on a three-year contract and becomes Albion’s third signing of the summer following Monday’s capture of Adam Lallana and the £500k deal for Jensen Weir from Wigan. 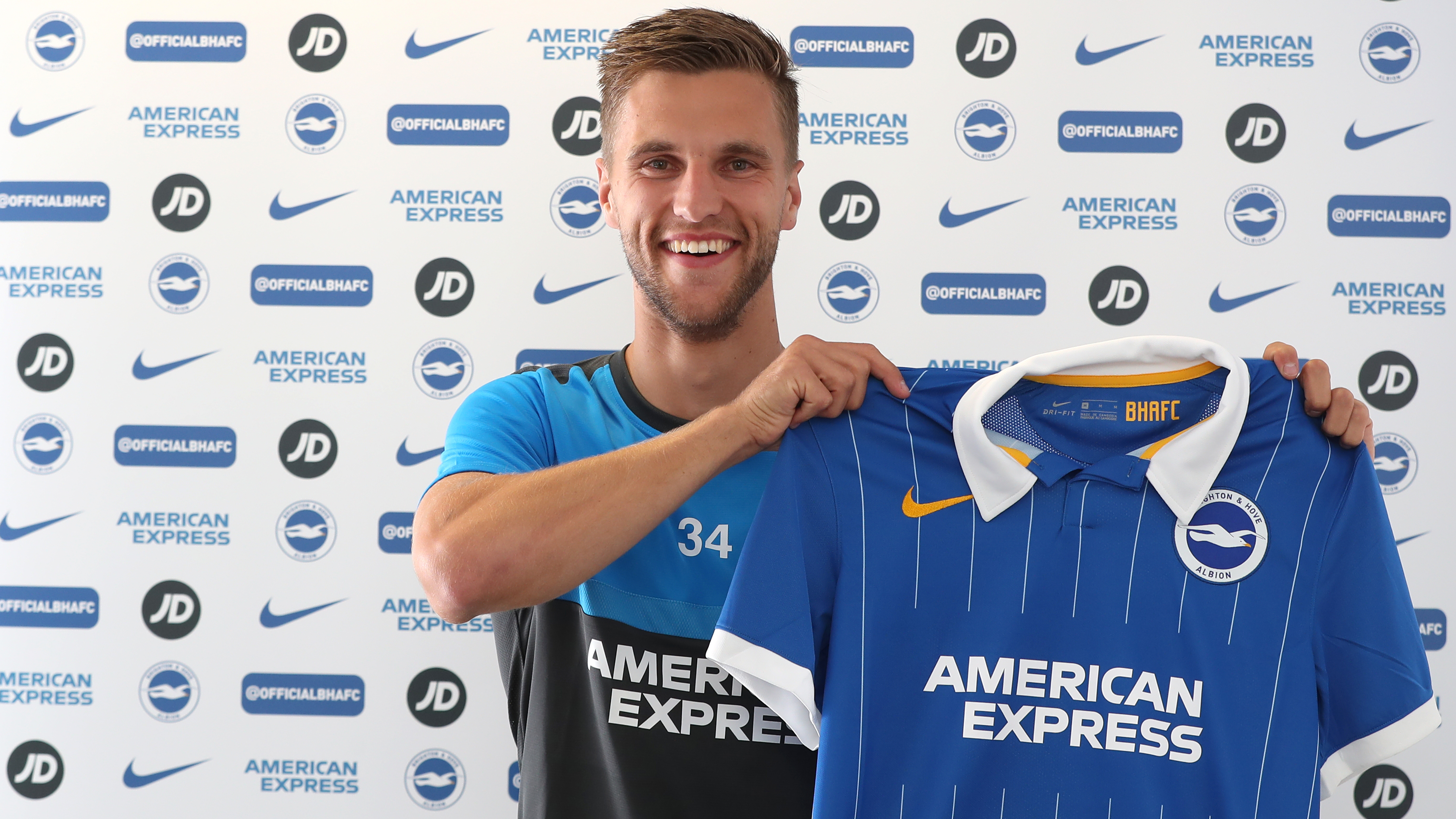 "He has terrific experience from his time with Ajax including the Champions League and, of course, with the Dutch national team.

“He’s an excellent defender who can play at right-back and at centre half, but he’s also comfortable in possession.

Veltman, who has 22 caps for his country, is viewed as both a right-back and centre-back.

His arrival, coupled with the return of Ben White from his loan to Leeds, is likely to see Shane Duffy leave the club this summer.

Leeds are trying desperately to sign centre-back White in a £20m deal.

But the Seagulls do not want to sell to a potential relegation rival.

They could instead target a move for Tottenham's Juan Foyth.

SunSport revealed Marcelo Bielsa believes Foyth would strengthen his newly-promoted squad for the club’s long-awaited return to the Premier League next season.