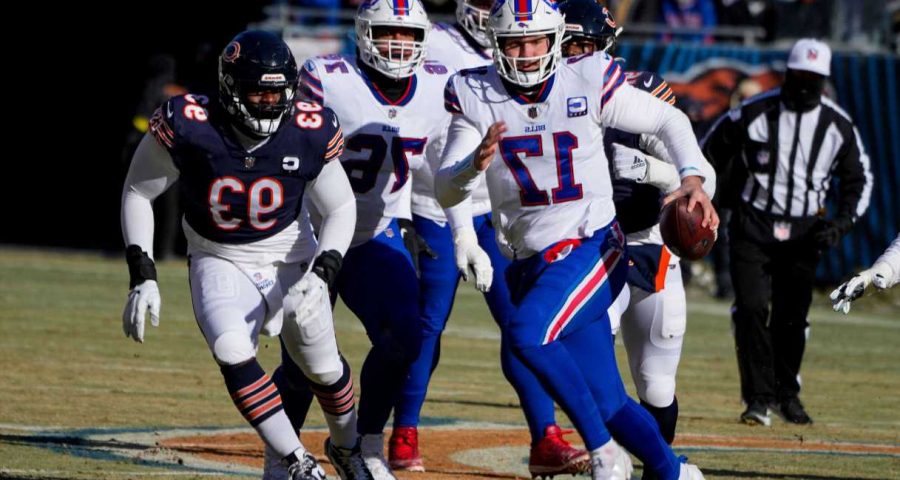 Thanks for signing up to the
Sport email

The Buffalo Bills secured their third straight AFC East title with a 35-13 victory over the Chicago Bears at Soldier Field to close in on the American Conference number one seeding.

Last week’s win over Miami had made sure of a play-off berth and the Bills rushed for a total of 254 yards as they recovered from 10-6 down at half-time through cold and windy conditions in Chicago.

The Bears drop to 3-12 for the campaign, while Buffalo will look to go on to secure an opening-round bye in the play-offs with victories in the final two regular-season games.

The Kansas City Chiefs kept up their own hopes for yet securing the number one spot as the AFC West champions defeated the Seattle Seahawks 24-10 at Arrowhead Stadium.

The Chiefs remain tied with Buffalo for the American Conference’s best record, but lost against the Bills earlier in the season.

NFC North leaders the Minnesota Vikings edged out the New York Giants 27-24 at US Bank Stadium with a 61-yard field goal from Greg Joseph.

Justin Jefferson had earlier set a new Vikings record for single-season receiving yards before landing a crucial catch from Kirk Cousins to seemingly see off the Giants’ revival.

However, Daniel Jones drove the Giants to a seven-play, 75-yard touchdown drive to tie the game only for Joseph to have the final say with his field goal.

The Cincinnati Bengals chalked up a seventh-straight win as they held off a dramatic fightback from the New England Patriots at Gillette Stadium.

The AFC North leaders – who had clinched a play-off berth after the Jacksonville Jaguars defeated the New York Jets on Thursday night – had been ahead 22-0 at half-time with three touchdown passes from Joe Burrow.

However, the Patriots rallied during the second half, shutting out the Bengals, but just came up short as Rhamondre Stevenson fumbled the ball on the five-yard line with 59 seconds left to slip to a 22-18 defeat.

Defeat for the Patriots meant the Baltimore Ravens clinched a play-off spot, which they marked with a 17-9 win over the Atlanta Falcons.

The Houston Texans produced an upset to defeat the Tennessee Titans 19-14 in Nashville, where kick-off had been delayed by an hour because of extreme cold temperatures and power cuts in the area.

It was a fifth-straight loss for the Titans, who have now given up top spot in the AFC South to Jacksonville.

The Titans had fought back to lead 14-10 after a 14-yard touchdown run by Malik Willis – standing in at quarterback with Ryan Tannehill injured – but Houston recovered with a crucial six-yard touchdown pass to seal the win.

The Carolina Panthers pulled off an unexpected 37-23 win over the Detroit Lions in Charlotte.

D’Onta Foreman ran for a career-high 165 yards and a touchdown as the Panthers kept their own hopes in the NFC South alive by ending the Lions’ three-game winning streak.

Quarter-back Sam Darnold completed 15 passes for 250 yards, including a touchdown and also ran in the endzone himself as the Panthers set a team-record 570 yards of offense in what was the coldest game ever played at Bank of America Stadium.

The New Orleans Saints produced a strong second-half display to come from behind and win 17-10 at the Cleveland Browns.

Trailing 10-3 at half-time, the Saints scored two unanswered touchdowns in the third quarter as they went on to complete a shutout in sub-zero temperatures at FirstEnergy Stadium. 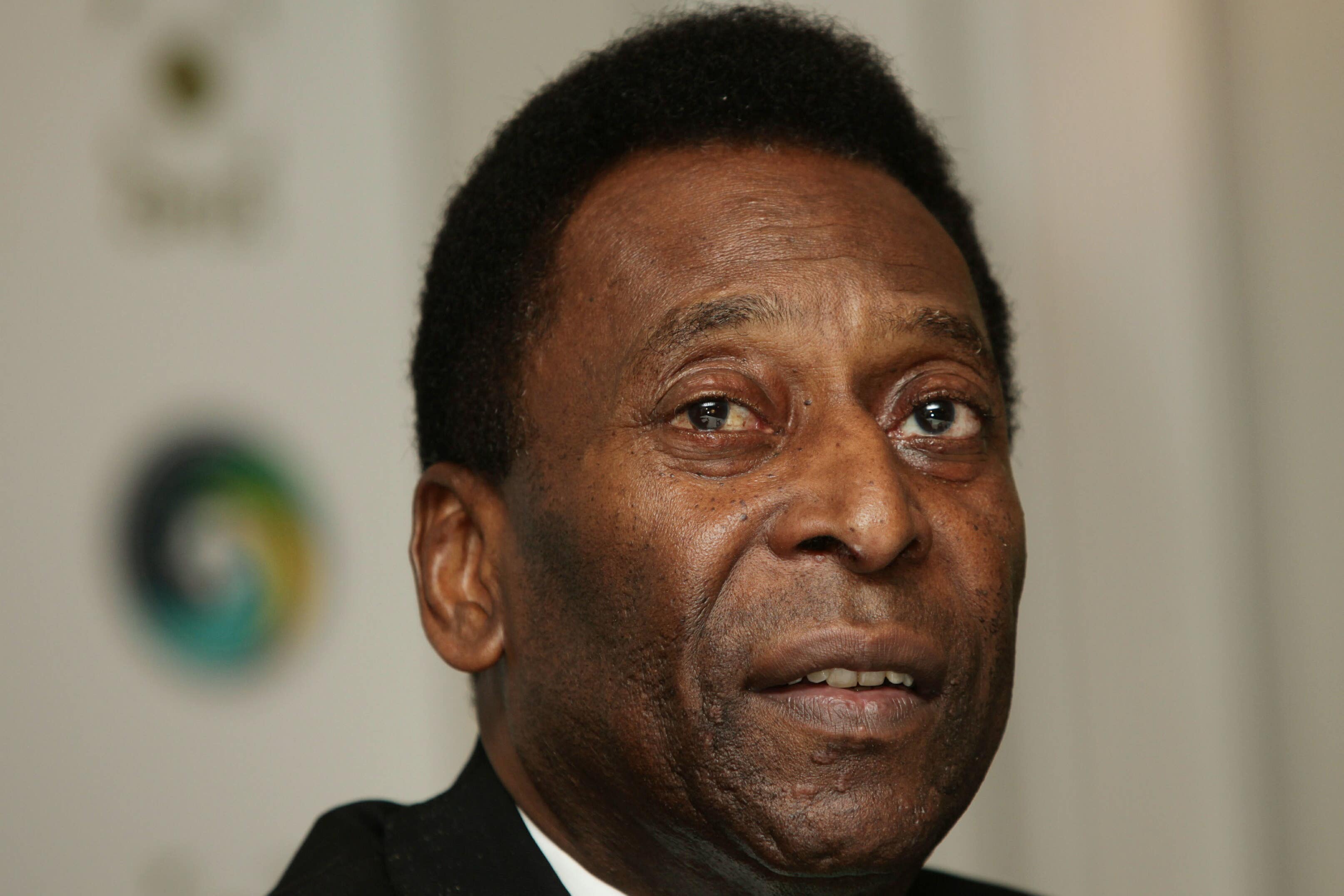 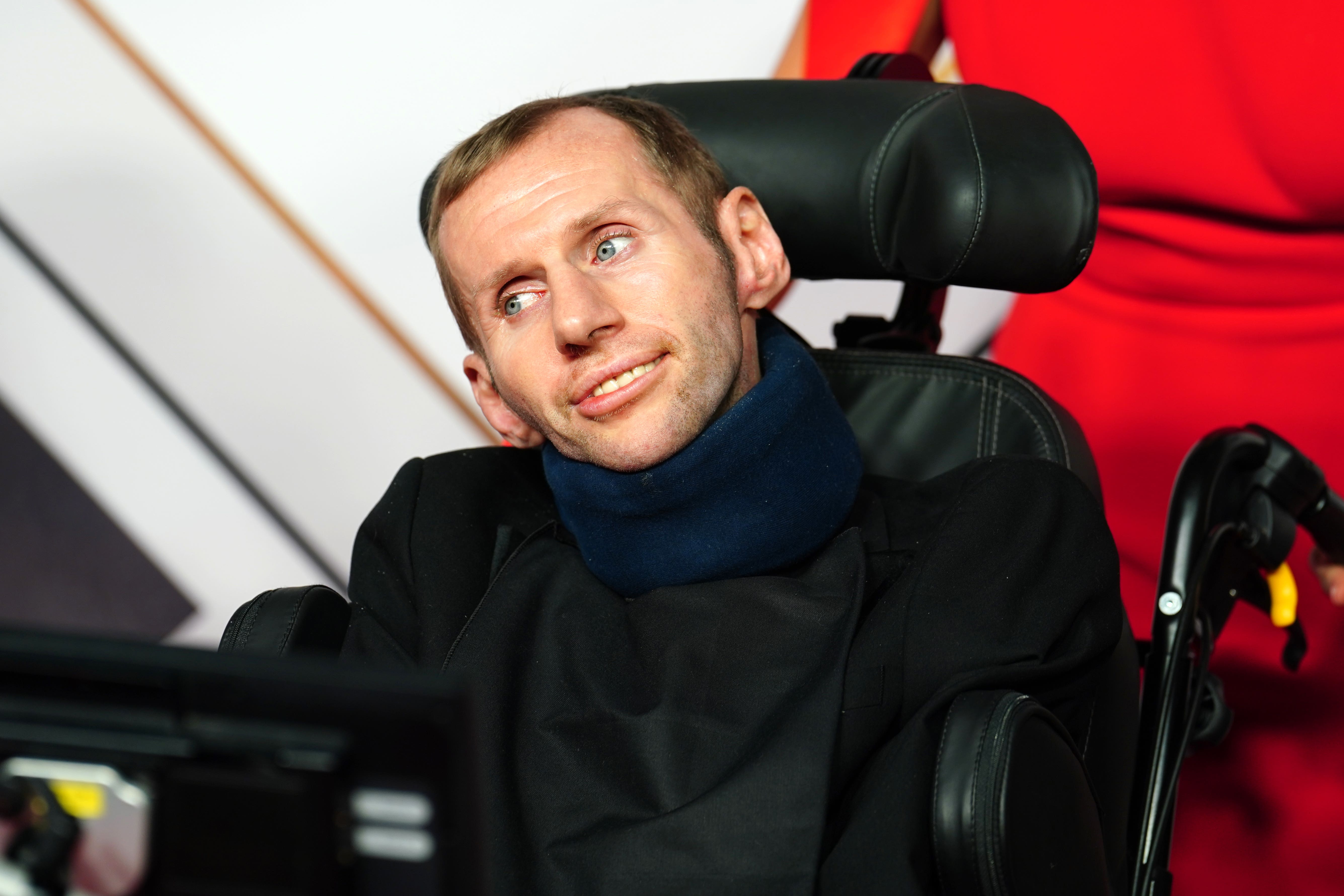 While defeat ended the Browns’ post-season hopes, the Saints move on to a 6-9 record and close up on NFC South leaders Tampa Bay, who play the Arizona Cardinals on Christmas Day.

In other games, the San Francisco 49ers defeated the Washington Commanders 37-20, The Philadelphia Eagles lost to the Dallas Cowboys 40-34 and the Pittsburgh Steelers beat the Las Vegas Raiders 13-10.