The O's usually livestream a preview show ahead of matches but left it running – allowing fans at home to tune in. 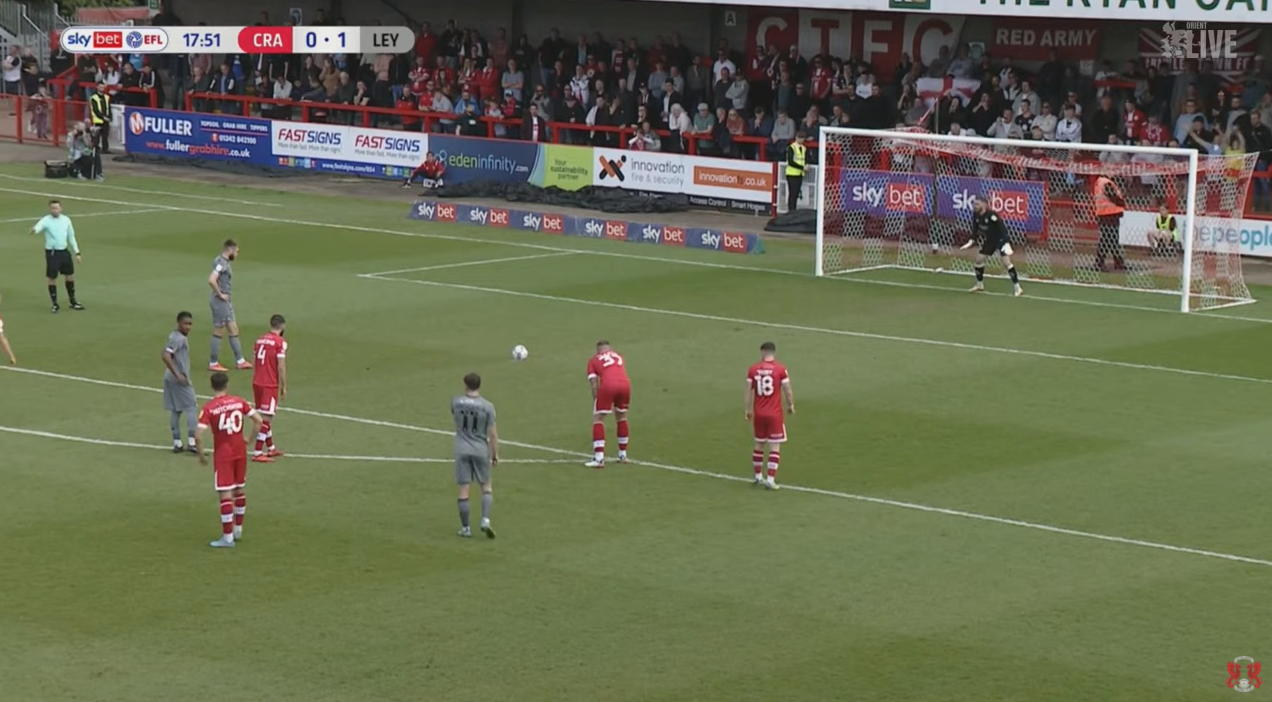 In doing so they have broken a Uefa rule which forbids broadcasting matches taking place at 3pm on Saturday in the UK.

The law states that matches cannot be broadcast between 2:45 p.m. and 5:15 p.m. and was brought in to ensure match attendances would not be negatively impacted.

But Orient have mistakenly defied the rule with the club showing the entirety of the first half, in which they took a 1-0 lead through Theo Archibald who notched his eighth goal of the season.

William Hill betting offer: Get £30 in FREE BETS when you sign up and bet £10

The club realised their error at half-time and took the stream down, but not before some fans cottoned on to the mistake.

One supporter wrote on Twitter: "Only Orient would make people pay for a stream they're showing for free on YouTube."

Another added: "Are people aware that the game has continued to be shown live on the YouTube channel."

Elsewhere in the football league, Rotherham sealed promotion to the Championship on the last day of the League One season. 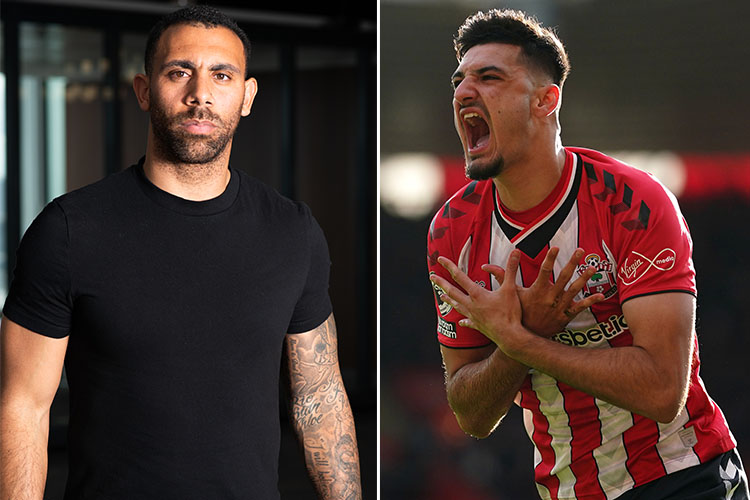 ED OF THE LINE

Their 1-0 win over Gillingham sealed relegation for Neil Harris' side on goal difference.

Wigan beat Shrewsbury 3-0 to win the League One title with MK Dons, Sheffield Wednesday, Sunderland and Wycombe making the play-offs.