BURNLEY and Chelsea go head-to-head this weekend in the Premier League.

The Blues will be eager to get back to winning ways following back-to-back draws with Southampton and Manchester United. 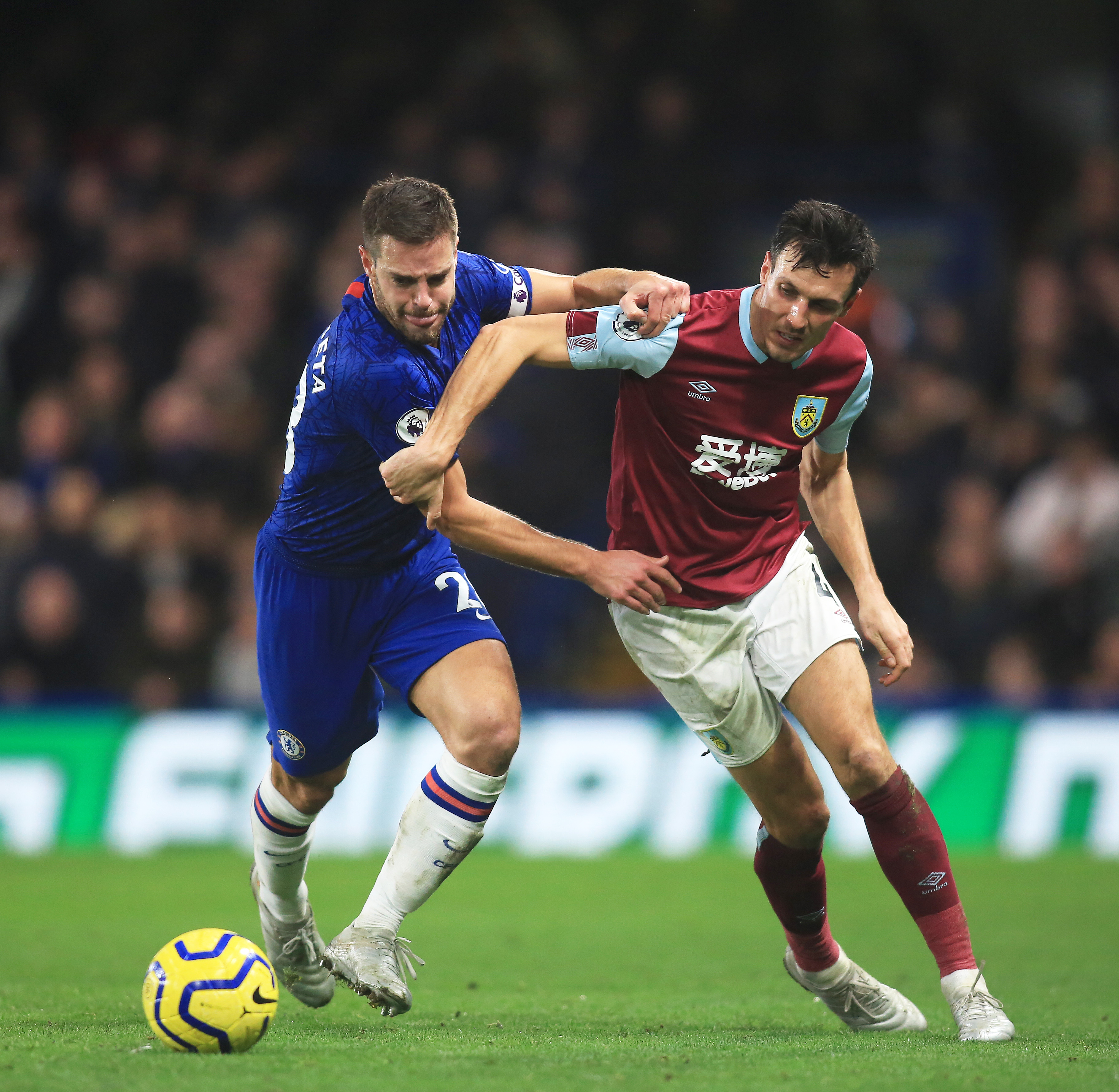 Burnley meanwhile have made a poor start to the new campaign and are still without a win in 2020/21.

When is Chelsea vs Burnley?

What TV channel is Burnley vs Chelsea on and can I live stream it?

Burnley vs Chelsea will be shown on BT Sport Box Office.

Alternatively, the game can be streamed on the BT Sport website or app.

The game will cost fans £14.95 to watch under the controversial Pay-Per-View scheme set-up by the Premier League.

The scheme has caused outrage amongst fans, with many refusing to pay the extra fee to watch their teams.

This response has led both Sky Sports and BT to admit that they would like to axe to fee.

Chelsea took on Krasnodar in the Champions League and left the tie unscathed.

They went into the game only with Kepa and Billy Gilmour as injury concerns.

Defender Matt Lowton made his return from injury agaisnt Tottenham and is likley to feature against the Blues.

Captain Ben Mee returned to training last week as he recovers from a thigh injury and successfully completed 70 minutes in a training-ground match on Wednesday.

*Odds from Ladbrokes correct at time of publication.