BURY FC’S application to be placed into a league this coming season has been rejected by the FA.

Football’s governing body told the Shakers — who were expelled from the EFL last year — it is NOT convinced they will be ready in time to start the new season. 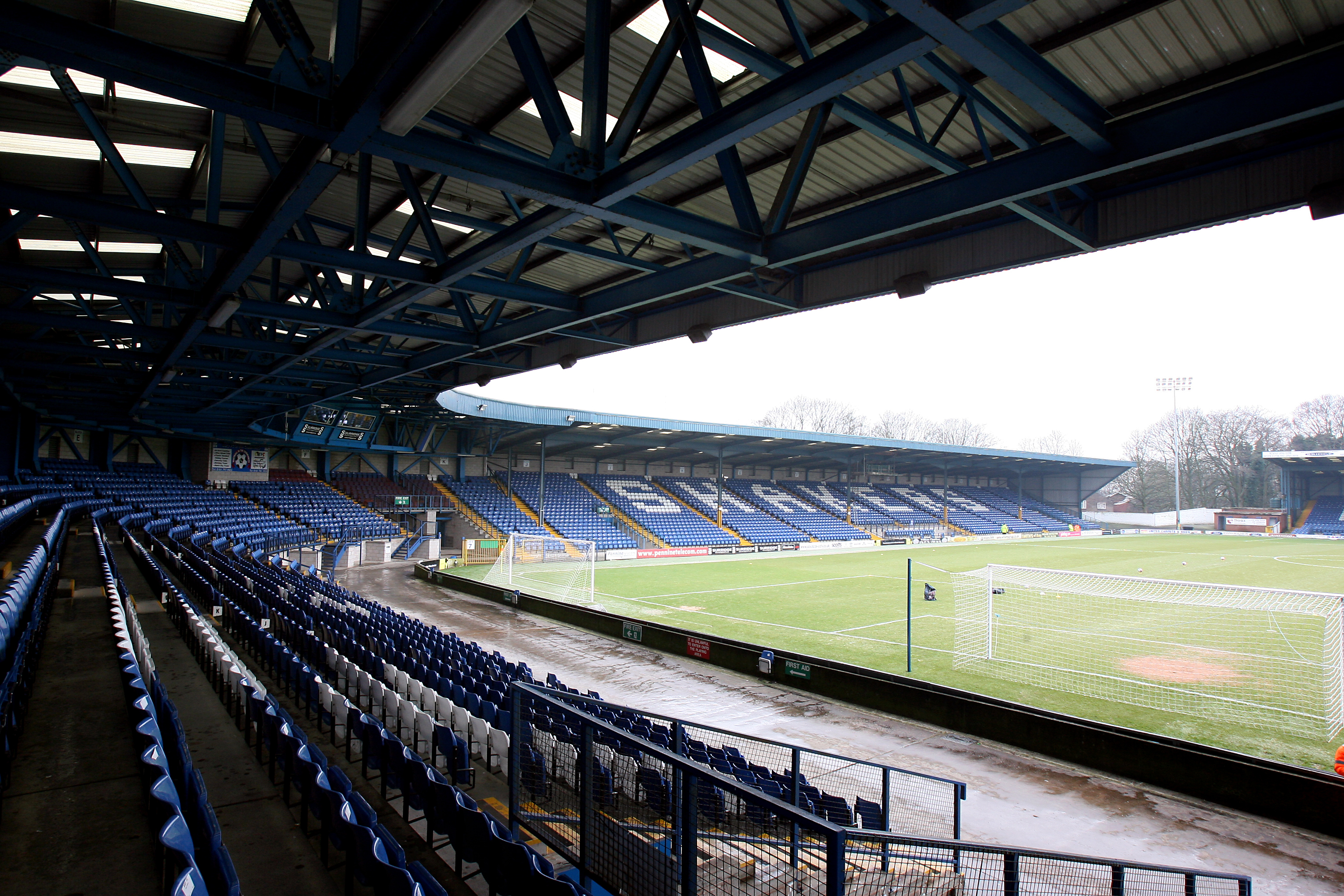 One of the reasons the FA gave for rejecting the two-time FA Cup winners is the concern that the club do not have a first-team manager or players.

It is also unhappy the club are not currently affiliated to the Lancashire FA.

Yet SunSport has seen proof Bury have been trying to renew their Lancashire FA membership since April.

But the local FA had furloughed most of its staff due to Covid-19.

We also understand Bury have a former top-flight footballer who will help run the club, while current chairman Steve Dale will step down.

The FA said it will consider an application for the 2021-22 season — yet stated even if Bury FC meet all its criteria it can not guarantee putting them into a league.

Dale says he found £17million debt after taking over and agreed a company voluntary arrangement to repay a quarter of it.

But the FA insists that Bury must pay footballer creditors in full, thought to be about £1.5m.

The Shakers say this is impossible but if the club can survive they can pay a percentage.