For more than a decade the Iberian nation have at times resembled a one-man team given their reliance on Cristiano Ronaldo – even though they won Euro 2016. 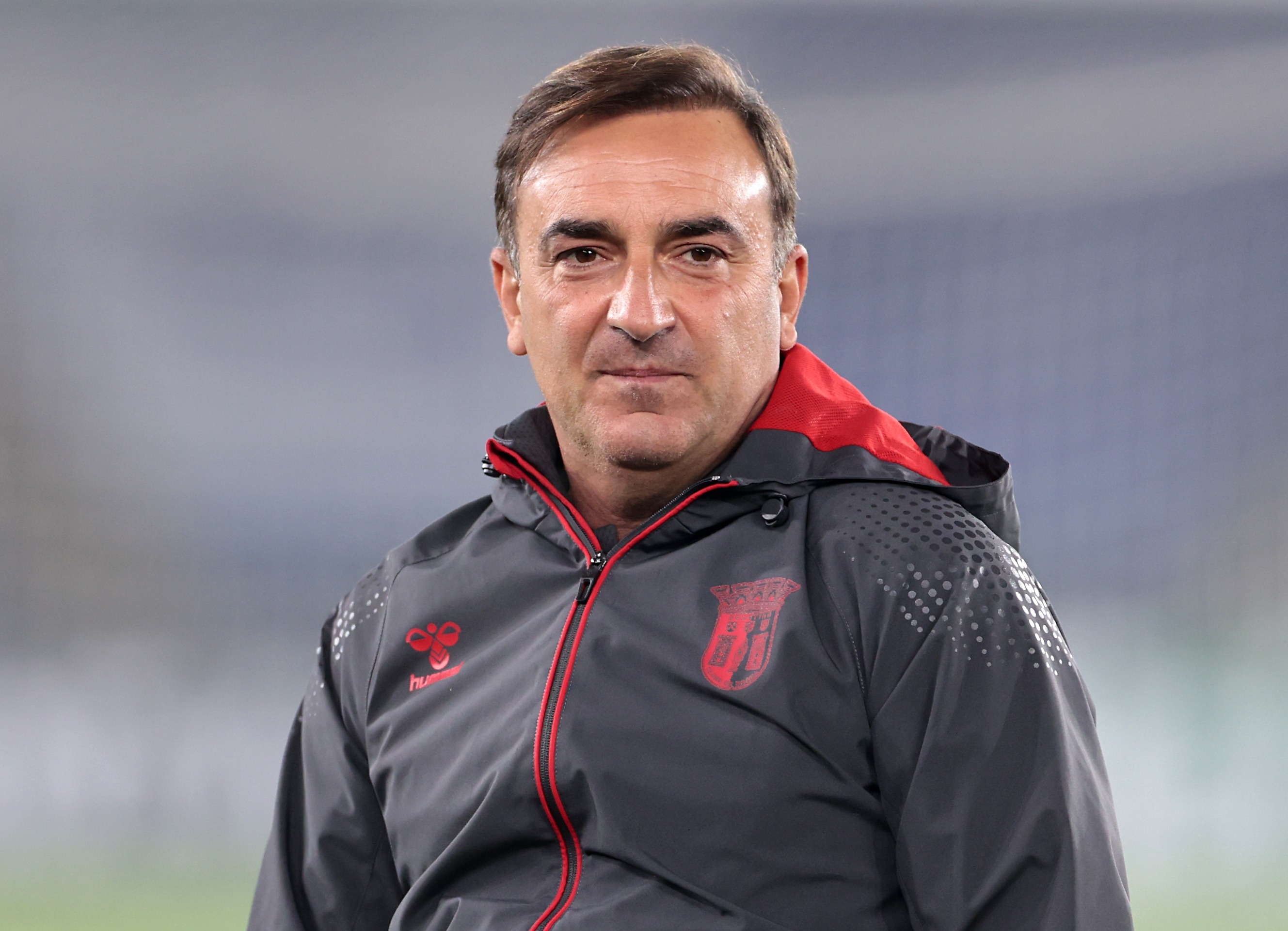 But that no longer looks the case after the emergence of numerous talents, including Premier League stars Bruno Fernandes, Ruben Dias and Diogo Jota.

Their galactico-packed squad makes them a good bet to retain their title next year.

While Carvalhal can take some credit for that development too as he boosts Portugal’s talent pool with his work at Braga, who face Leicester in the Europa League tomorrow.

The ex-Swansea boss told SunSport: “We have again a golden generation.

“We had one before with Luis Figo, Cristiano, Pauleta and so on. We have a new one. Every year, one very good player minimum arrives to the national team.

“Franciso Trincao, the boy from my club Braga, moved to Barcelona this summer. He is a very, very talented player. We all know Diogo Jota moved to Liverpool.

“In the past we were playing a lot like underdogs.

“Nowadays, we can face Germany, England, France and Spain at the same level. We are not better than them but in the past we were always one step behind.” 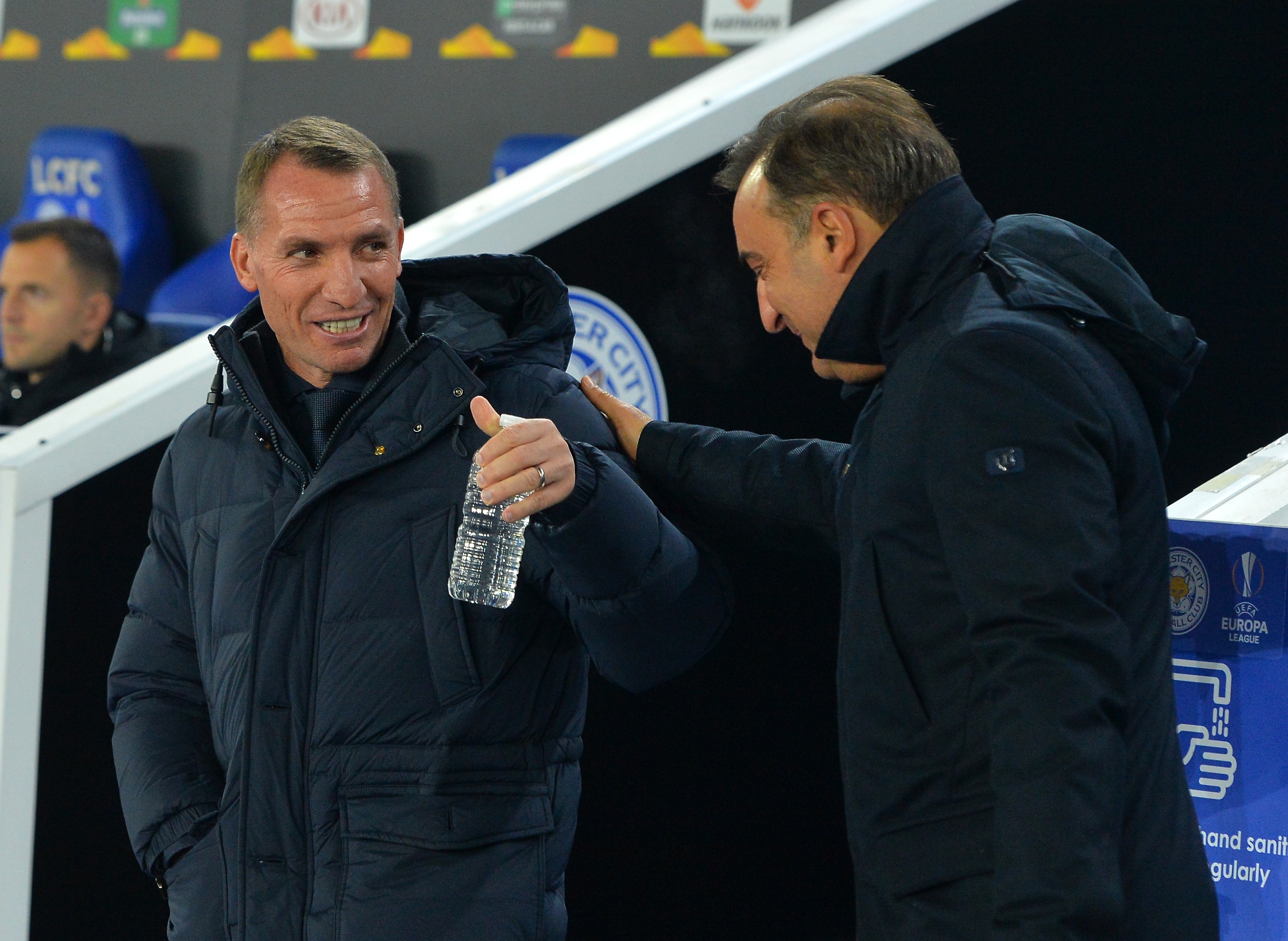 At Braga, Carvalhal has been overseeing the progress of striker Paulinho, who hit his first Portugal goals in a 7-0 battering of Andorra earlier this month.

While he cannot believe his winger and Jota clone Ricardo Horta is not already playing in England.

The 54-year-old said: “I don’t know why Ricardo’s not playing in England because he’s very similar to Jota. He scores a lot of goals, he’s very strong.

“Paulinho is a good striker. He was linked last season with Aston Villa and Tottenham.

“The young centre-back Carmo is one of the players for the future. He’s playing regularly in our team. In the summer he was very near to moving to the Bundesliga.

“I believe at the end of the season they will move. Who knows, maybe to England.”

Carvalhal has been impressing in his homeland after leaving Swansea two years ago. 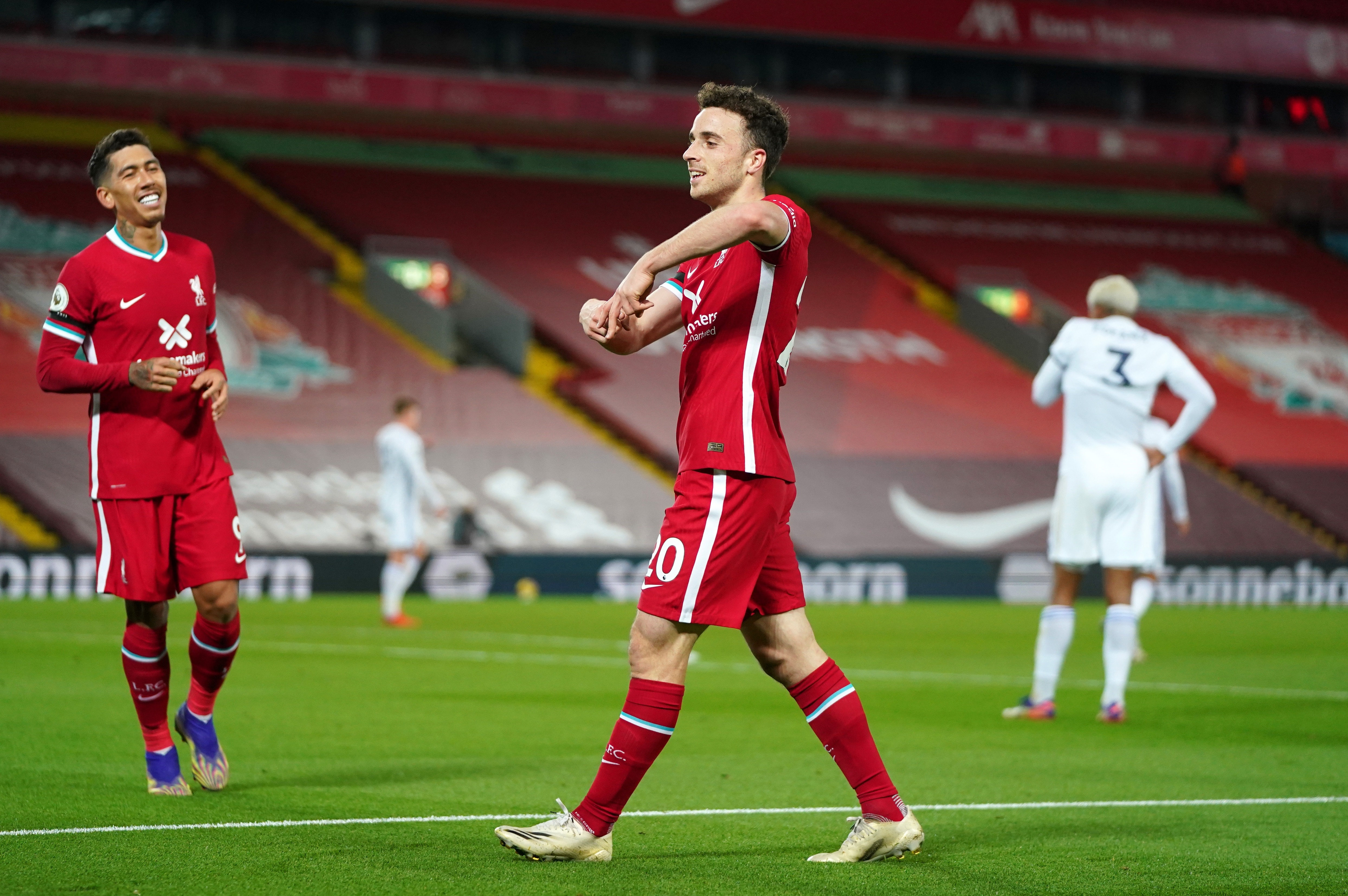 But due to the pandemic, he decided to take over at hometown side Braga – 14 years on since he last managed them.

It marks a big change for Carvalhal, who is used to a more nomadic lifestyle in management having bossed 17 clubs in 22 years.

He explained: “My family usually agrees with me when I go abroad, but this time because of coronavirus they said, ‘It’s time to stay at home’.

“More home than Braga is impossible because I can see the stadium from my house! It’s a mile away, maximum.

“Braga grew up a lot in the last years. I did the same as a manager.

“In Portugal we have a phrase, ‘I have grilled a lot of chickens’. It means I have a lot of experience, I know exactly what I must do.”

Braga had a grilling of their own when Leicester beat them 4-0 before the international break.

But, that result aside, they have looked strong under Carvalhal, sitting second in the Primeira Liga and beating Benfica on their own patch last time out.

Carvalhal is expecting his side to give the Foxes a much sterner test at home.

But whatever happens, he has a special local gift for opposite number Brendan Rodgers – also a former Swansea manager – come full-time.

The former Sheffield Wednesday chief revealed: “I will give him two bottles of Alvarinho, our ‘green wine’ from my region.

“We have a connection between us from Swansea. I follow what he did there, in Liverpool and especially Celtic.

“I didn’t have too much time to speak with him after the last game. Perhaps it will be a bit more relaxed and we can talk a little more.”