BARCELONA play Celta Vigo tonight as they look to continue their strong start to the La Liga season.

The Catalan giants will be hoping to continue in the form that saw that them brush aside Villarreal 4-0 on the weekend. 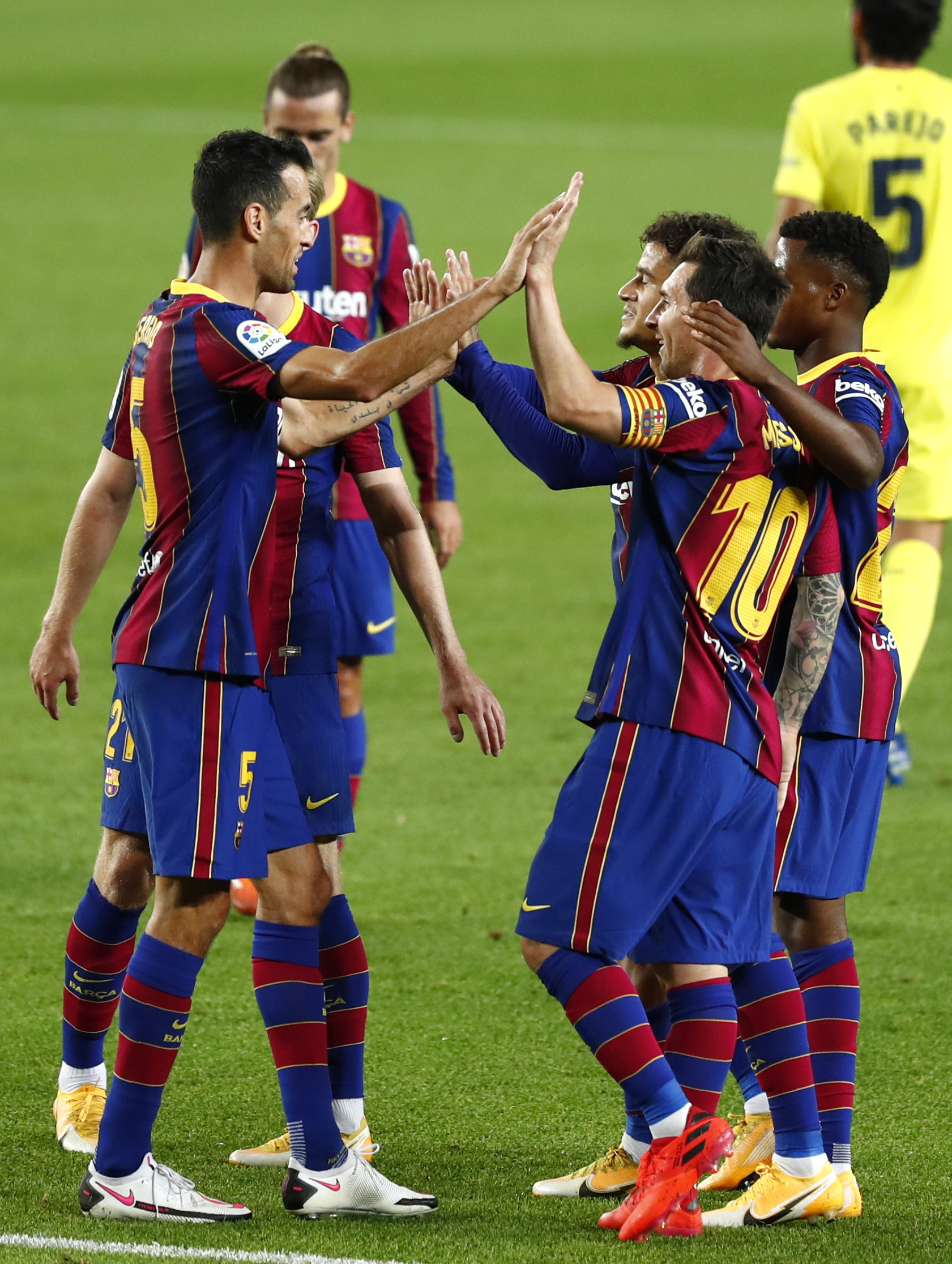 When is Barcelona vs Celta Vigo?

What TV channel is it on?

UK viewers can watch the game on La Liga TV.

Can I live stream for free?

La Liga TV was free to watch in the UK throughout September.

This was made available to those who had a Sky subscription, while everyone was allowed to watch online on Premier Sports Player.

There has been no announcement yet of if this offer will be available in October.

Marc-Andre ter Stegen and Martin Braithwaite have been ruled out of this game with knee and thigh injuries respectively.

Samuel Umtiti is also unlikely to play any part due to an ongoing knee issue, which has kept him out of the squad since June.

Teenage starlet Ansu Fati is likely to start again after he scored twice and won a penalty in Barca's win over Villarreal.