The 16-year-old was pulled out England Under-17 duty to prepare him for Sunday’s clash against Hearts in the final Scottish Premiership game of the campaign. 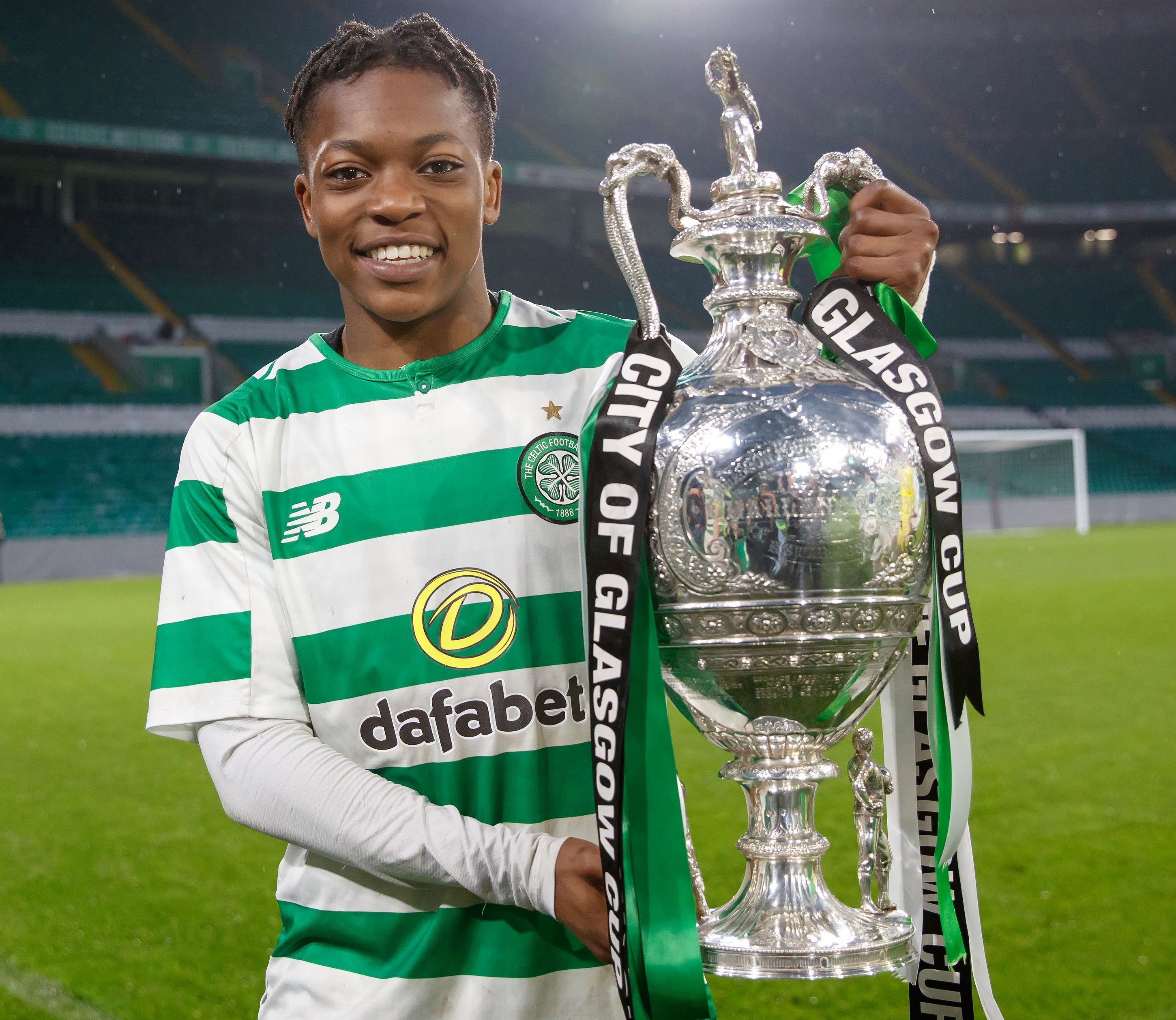 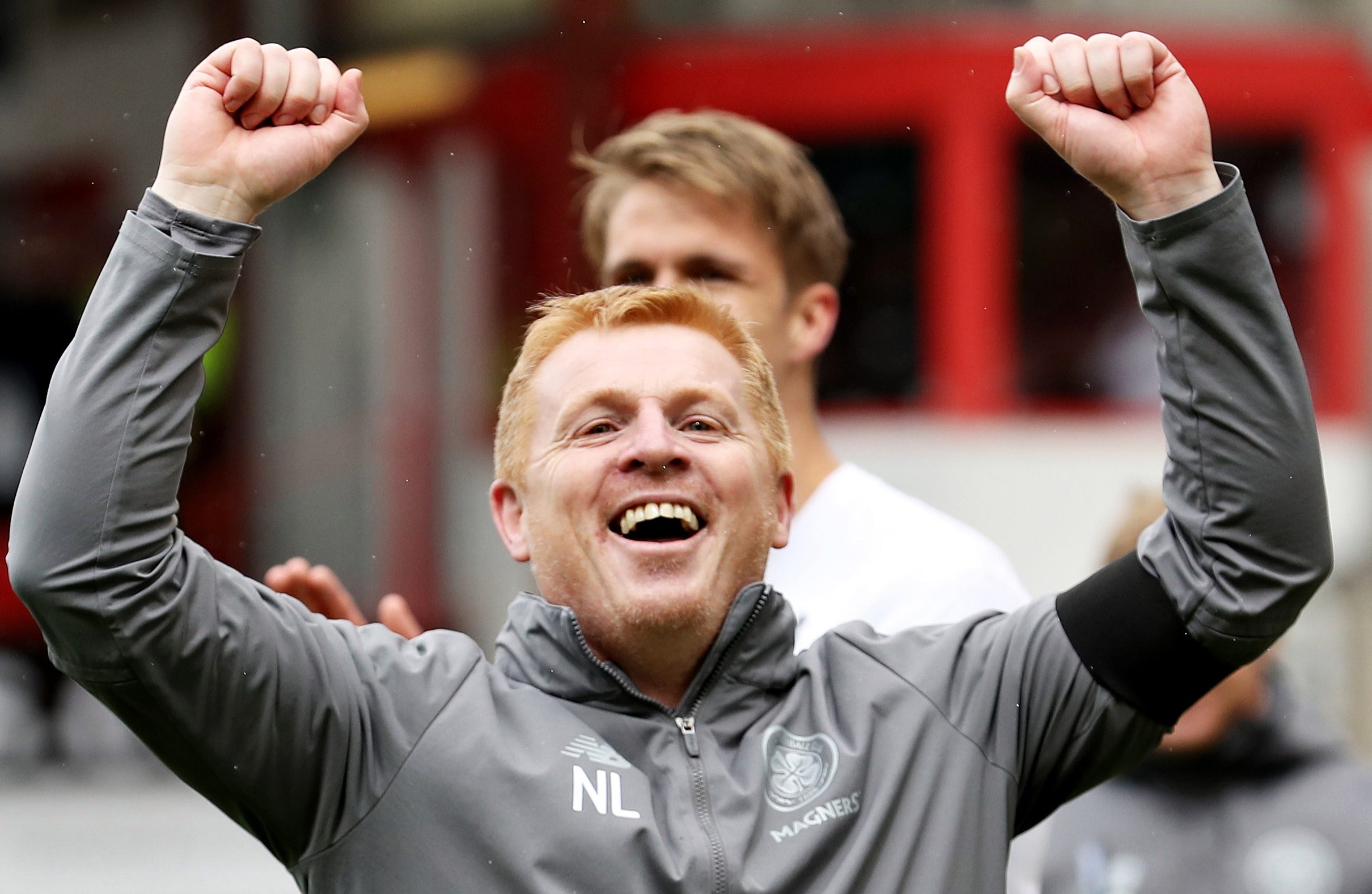 Dembele was picked for the European Championships in Ireland, which would have seen him commit to the Three Lions over Scotland.

But he was among the players to stay with their clubs instead of playing in the tournament, with Neil Lennon putting him in his plans for the weekend.

The teenager, who became an internet sensation when he played for Celtic Under-20s when he was 13, is likely to have a place on the bench for the champions.

His international future remains undecided as he did not play in the Euros.

But his recent social media post stated he was “Looking forward to next season with the boys #ENG16”.

England were knocked out at the group stage without Dembele after a draw against France and defeat to Holland for Steve Cooper’s youngsters.