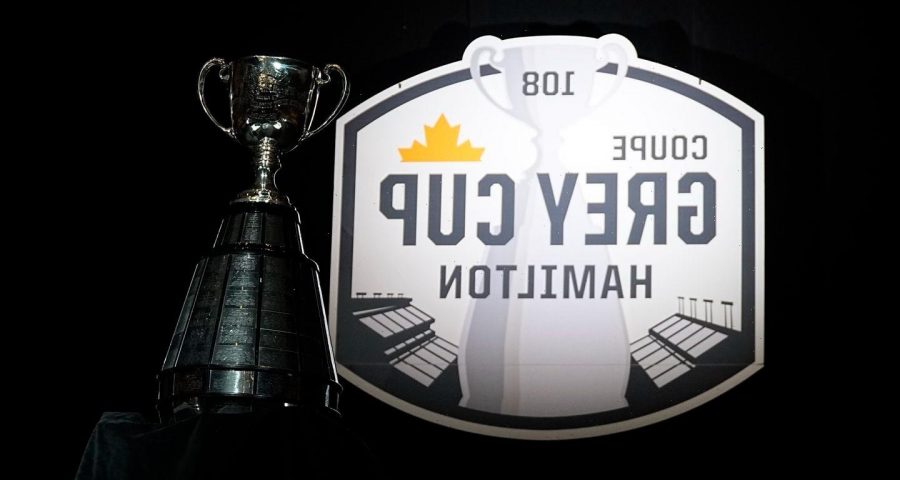 Once again, it all comes down to Winnipeg vs. Hamilton.

The 108th Grey Cup kicks off on Sunday in a rematch of the 107th Grey Cup as the Winnipeg Blue Bombers look to win their second straight CFL title over the Hamilton Tiger-Cats. It has been more than two years since the league crowned a champion. The Winnipeg Blue Bombers defeated the Hamilton Tiger-Cats in the 107th Grey Cup on Nov. 24, 2019, but the 2020 season was canceled because of the COVID-19 pandemic.

After securing a first-round bye, Winnipeg outlasted bitter rivals Saskatchewan Roughriders in a scintillating West Division Finals that featured a windchill of -18 degrees at kickoff, a fitting hallmark for outdoor canadian football in December. The CFL’s top regular season overcame a whopping five first half turnovers in the come-from-behind victory with a fourth-quarter touchdown proving to be the difference on a day when the Blue Bombers couldn’t find a rhythm.

Here’s everything you need to know about the 2021 CFL playoffs, including the full postseason schedule.

Here’s a look at the updated 2021 CFL playoff bracket:

The 2021 CFL playoffs began Sunday, Nov. 28. The Hamilton Tiger-Cats defeated the Montreal Alouettes in the East Semifinal, and the Saskatchewan Roughriders outlasted the Calgary Stampeders in the West Semifinal.

How to watch CFL playoff games on TV, live stream

CFL fans who want to watch the 2021 CFL playoffs on traditional cable can catch games on TSN in Canada. In the United States, CFL playoff games will be broadcast on the ESPN family of networks.

For cord cutters, the best streaming options are ESPN+ and CFL Game Pass .