NEWMARKET trainer Peter Charalambous is hoping for lift off with Apollo One at Doncaster.

His exciting home-bred will attempt to build on his fine third in the Solario when he tackles Friday's Flying Scotsman Stakes. 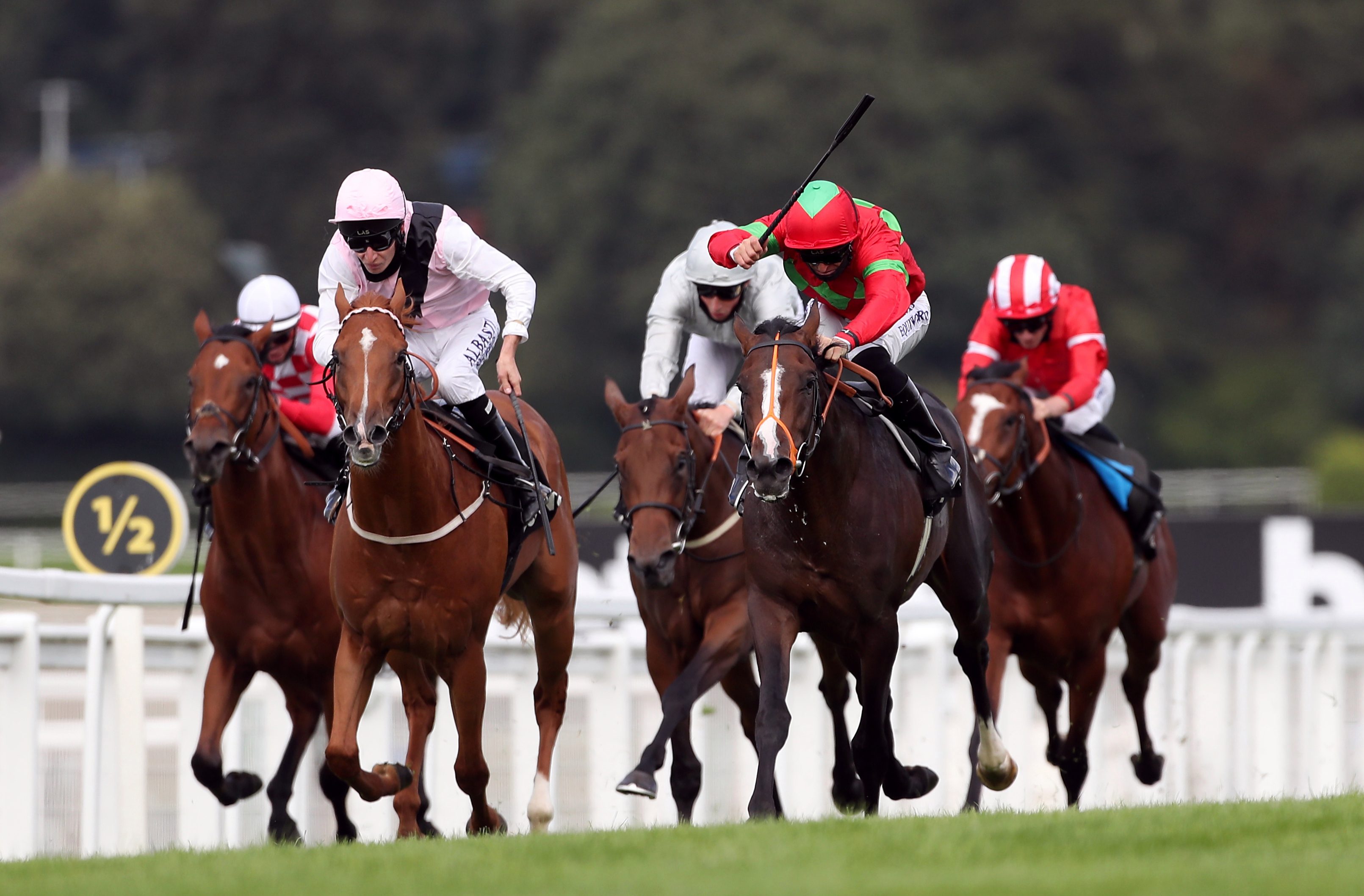 Charalambous bred the speedy colt out of his former stable star Boonga Roogeta, who won 11 races for the yard.

He caused a 22-1 upset when winning on debut at Newmarket in mid-August and proved that was no fluke when hitting the frame behind Etonian at Sandown just eight days later.

His success on the track has given the Charalambous team immense satisfaction – and boosted the bank balance in the process.

Charalambous told Sun Racing: "He is bouncing out of his box at the moment.

"We have had a lot of emails from people who remember his mother Boonga Roogeta, and it's a wonderful pleasure watching an offspring of hers perform at a high level.

"His mother won 11 races for us and was a fantastic servant. I've just moved her from one field to another to separate her from her little Lethal Force foal who looks a cracking colt and is another to look forward to.

"Her first foal was sold to Italy, he was by Nathaniel and he's run a few times and got himself a mark so will be winning races soon.

"When you're a small trainer you're always overlooked, which we love. We knew we had a nice horse first time out and backed him on Betfair until there was no money left in our accounts.

Don’t miss out on all the best of Sun Racing

Tom Marquand has been booked to ride the son of Equiano in the 7f Flying Scotsman, and Charalambous reckons there is plenty in the horse's favour.

He said: "I think the track and the sounder surface will suit him better at Doncaster.

"He is improving all the time and I think he will have improved from Sandown, he found that surface a bit slippery and the uphill climb probably just caught him out a little bit.

"The first race at Newmarket they weren't fast enough to take him along so we made the running, and at Sandown no-one wanted to lead so he went on.

"I think it will suit him better once he gets a lead so he can get a bit of cover and use his acceleration inside the final furlong."

And racing fans may soon be able to enjoy the Apollo One ride up close and personal.

Charalambous explained: "I'm thinking of syndicating him to the public. I've had a few offers and I think he will be a better horse next year, but I would rather see him run in this country.

"I may syndicate him like they do in Australia with small shares under, maybe 500 shares and I will keep 251 for myself and let the public have a bit of fun and interest with him.

"It's important to get new owners involved in the game right now."