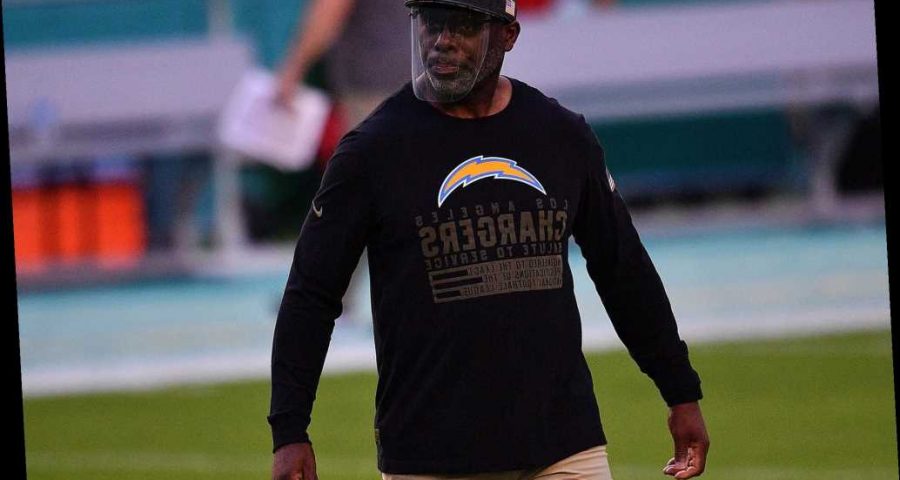 Adam Gase was a Jets mistake from the start

The Los Angeles Chargers fired Lynn Monday morning after missing the NFL playoffs for a second straight year with a 7-9 record.

“I’m not sure there is another person in this league more respected as a human being than Anthony, and I want to sincerely express my deepest gratitude for his leadership during a time of great change for our organization,” Chargers owner Dean Spanos said in a statement. “As we all know, this is a results-driven business and, simply put, the results of the past two years have fallen short of expectations.”

Lynn, who went 33-31 in four seasons with the Chargers, became the head coach in 2017 when the team relocated from San Diego. After going 9-7 in his first season, the 52-year-old Lynn led the Chargers to a 12-4 mark in 2018 and defeated the Ravens in the wild-card round before losing to the Patriots. The Chargers took a big step back in 2019 by going 5-11.

This year’s Chargers were riddled with injuries to key players. Justin Herbert, the No. 6 pick in the 2020 draft, emerged as the franchise quarterback the team hoped he’d be. In 15 games, Herbert set a rookie record with 31 passing touchdowns and threw for 4,336 yards with 10 interceptions.

But a 3-9 start to the season doomed Lynn’s chances of seeing Herbert’s development through. Herbert, though, makes the opening incredibly attractive to prospective coaching candidates.