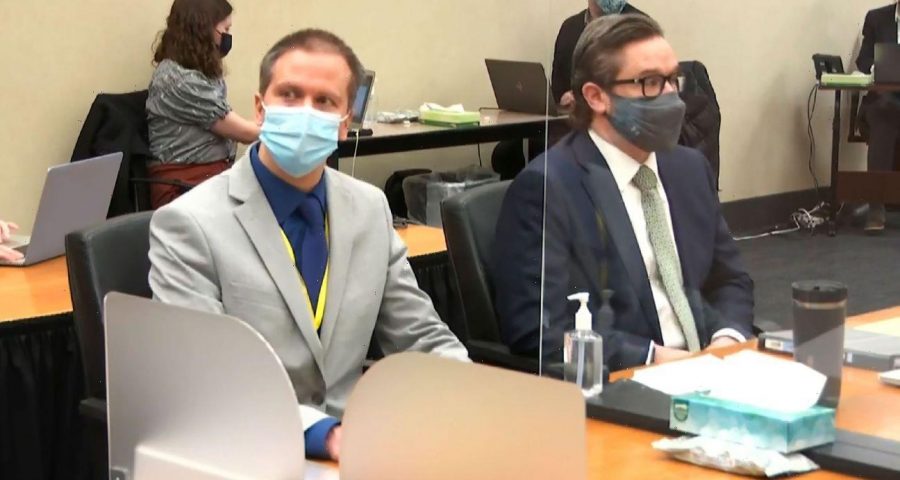 MINNEAPOLIS — Former Minneapolis police Officer Derek Chauvin has been sentenced to 22½ years in prison for the murder of George Floyd, whose dying gasps under Chauvin’s knee led to the biggest outcry against racial injustice in the U.S. in generations.

The punishment handed out Friday fell short of the 30 years that prosecutors had requested. With good behavior, Chauvin, 45, could be paroled after serving two-thirds of his sentence, or about 15 years.

Floyd’s death, and the video that showed Chauvin kneeling on Floyd’s neck for about nine minutes, became a catalyst for the sports world’s racial and social justice movement last summer.

Information from The Associated Press was used in this report.